Police at Istanbul’s main international airport intercepted Handal on the night of November 14 while he transferred flights. The man was “flying from the U.S. to Jordan via Istanbul” according to Anadolu Agency, which cited unnamed Turkish security sources. 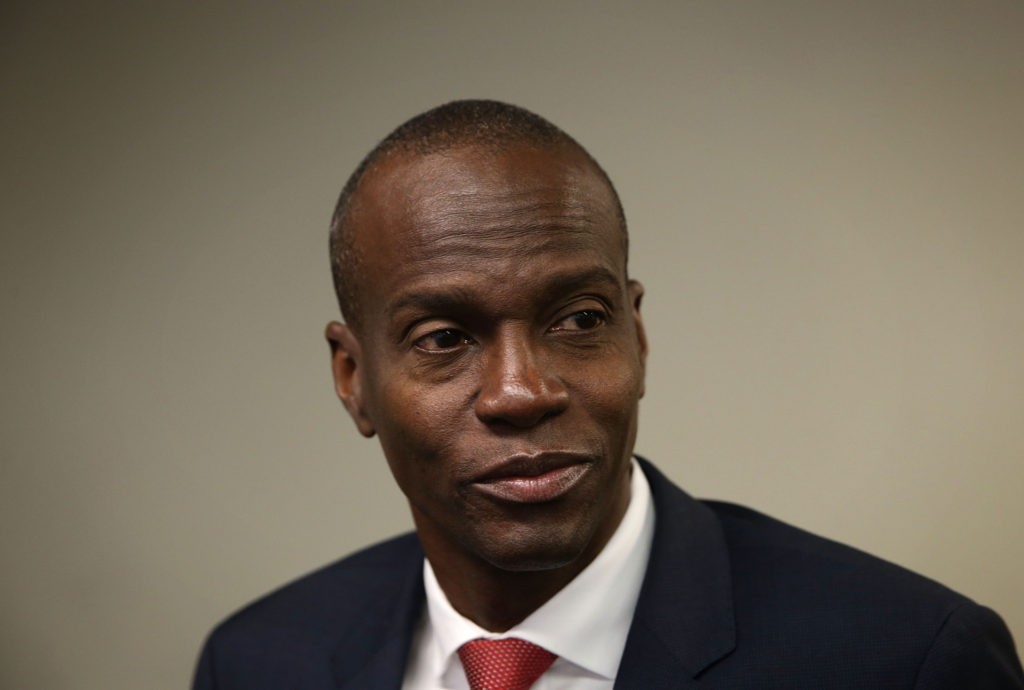 Haiti Foreign Minister Claude Joseph issued a statement via Twitter on November 15 confirming Istanbul had notified Port-au-Prince of the development.

“I just had a phone conversation with the Turkish Minister, my friend Mevlut Cavusoglu, to thank Turkey for the arrest of Samir Handal, one of the persons of great interest in the investigation into the assassination of the president,” Joseph wrote.

Haitian authorities discovered President Moïse shot to death on July 7 at his private residence in Port-au-Prince. Moïse was found with 12 gunshot wounds and one of his eyes reportedly gouged out when police recovered his body. The hit squad that allegedly killed Moïse has since been tied to various nations outside of Haiti, such as Columbia and the United States. 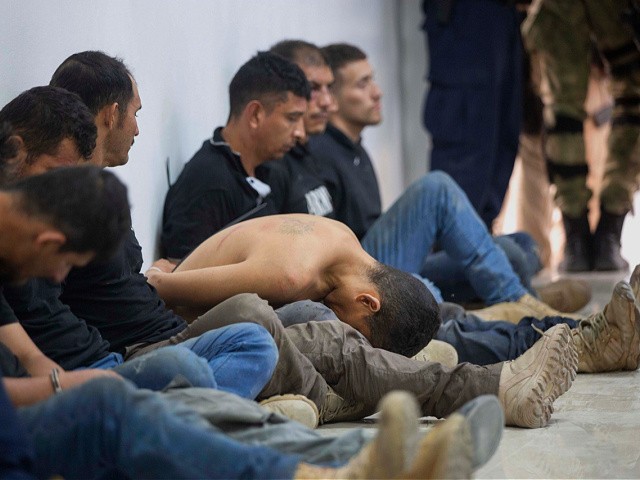 Suspects in the assassination of Haiti’s President Jovenel Moise are displayed to the media at the General Direction of the police in Port-au-Prince, Haiti, Thursday, July 8, 2021. (AP Photo/Joseph Odelyn)

“Samir Handal was detained at the Istanbul airport on Sunday night after arriving on a Turkish Airlines flight. Handal, a businessman and builder from Haiti, had been living in Miami [Florida] after the July 7 killing of Moïse,” Newsweekrelayed on November 16, citing a report by the Miami Herald.

“Handal has allegedly been connected to Christian Emmanuel Sanon, a 62-year-old Haitian doctor and South Florida resident who is also accused of being involved in the assassination,” according to the report. 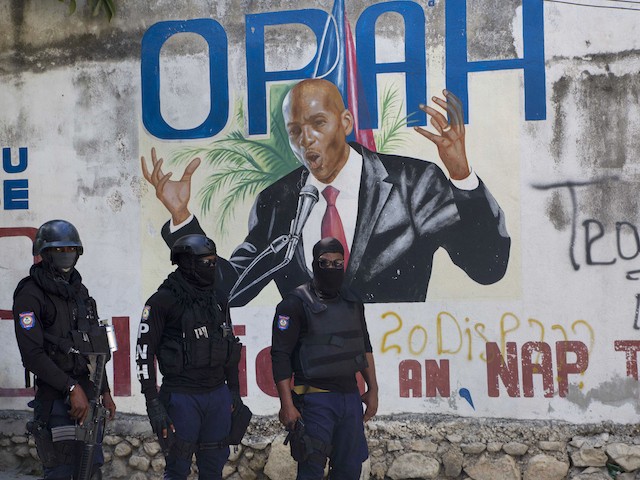 Haitian police control the area next to a painting of Haiti’s President Jovenel Moise next to his private residence in Port-au-Prince, Haiti, Wednesday, July 7, 2021. (AP Photo / Joseph Odelyn)

“Sanon, the doctor that Handal allegedly was connected with, was arrested just two days after Moïse’s death at a home where private meetings were reportedly held in the months before the president’s murder,” the Miami Herald recalled. “Police found several personal items of Handal’s at the residence, including three Palestinian passports bearing his name, and a checkbook.”

Haitian police have arrested over 40 suspects in connection with the assassination of Jovenel Moïse, “including 18 former Colombian soldiers and numerous Haitian police officers,” Newsweek reported on Tuesday. Several other suspects in the killing remain at large. One such suspect, Joseph Badio, previously served as Haiti’s Minister of Justice.

Haiti’s investigation into the assassination of Moïse has been bogged down by numerous hindrances. The plagued probe has led to the firing of Haiti’s justice minister and the chief public prosecutor of Port-au-Prince, while the first judge assigned to oversee the criminal investigation resigned in August citing the mysterious death of his assistant.

“Court clerks who were helping investigate the killing also have gone into hiding after receiving death threats if they didn’t change certain names and statements in their reports,” the Associated Press observed October 21.