Bhatti, 56, has been incarcerated in the Adiala Central Jail of Rawalpindi, Pakistan, since July 2012 when police charged him with sending text messages deemed blasphemous against Islam, the official state religion of Pakistan.

Bhatti’s wife, Nawab, told the British Pakistani Christians Association (BCPA) in May 2017 her husband had allegedly suffered “numerous attempts” on his life while in prison. False reports circulated in September 2014 alleging Bhatti was shot to death inside his prison cell. The rumor spread after a different convicted blasphemer against Islam incarcerated in a prison cell neighboring Bhatti’s was killed in this manner. 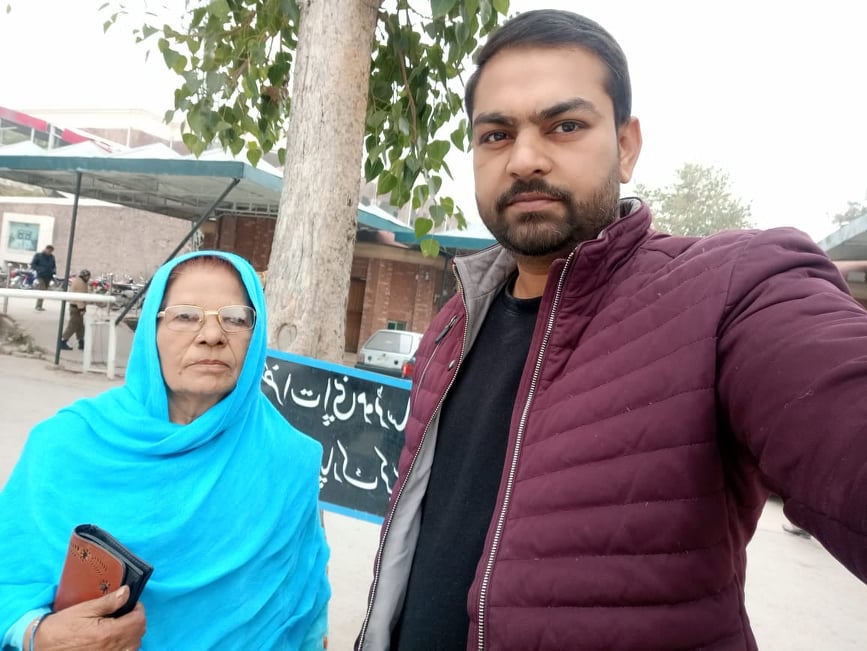 Pakistan has a cultural tendency for vigilante retribution against convicted or alleged blasphemers against Islam, with Muslim mobs often performing extralegal lynchings of the individuals.

Blasphemy laws in Pakistan allow government authorities to imprison people for insulting Islam or its holy text, the Quran, and any figure deemed holy by the Pakistani state religion. Individuals convicted of insulting Islam’s holiest prophet, Muhammad, may face capital punishment. The state of Pakistan has yet to enforce the death penalty for this crime, though Bhatti’s case may prove to be the first such instance of this punishment if authorities carry out his January 3 death sentence. A Pakistani court in Lahore assigned the death sentence to another convicted anti-Islam blasphemer, Asif Pervaiz, in September 2020, though Pervaiz’s status remains unclear.

A Pakistani court sentenced Bhatti to life in prison on May 3, 2017, for “insulting the Prophet Muhammad” in accordance with section 295-C of the Pakistani penal code, according to the U.S. Commission on International Religious Freedom.

“On July 22, 2012, Bhatti, a [Christian] pastor, was arrested after being accused of sending text messages insulting the Prophet Muhammad’s mother. There are reports that Bhatti was tortured into confessing,” the U.S. Commission wrote.

Bhatti has repeatedly denied the blasphemy charges leveled against him by Pakistan’s courts. His lawyers continue to argue that the mobile phone alleged to have sent the blasphemous text messages was not registered in Bhatti’s name.

“Several reports proved that the SIM was not registered to Zafar [Bhatti] but was registered to the holder of a different Computerised National Identity Card (CNIC),” Church in Chains, an Irish anti-Christian persecution organization, reported on December 9, 2021.