Far-left CNN, a basement-rated propaganda outlet that encourages violence against conservatives, just changed its polling methodology to ensure its polls are even faker than they were before.

No other pollster in the world is even close to that. But CNNLOL is! 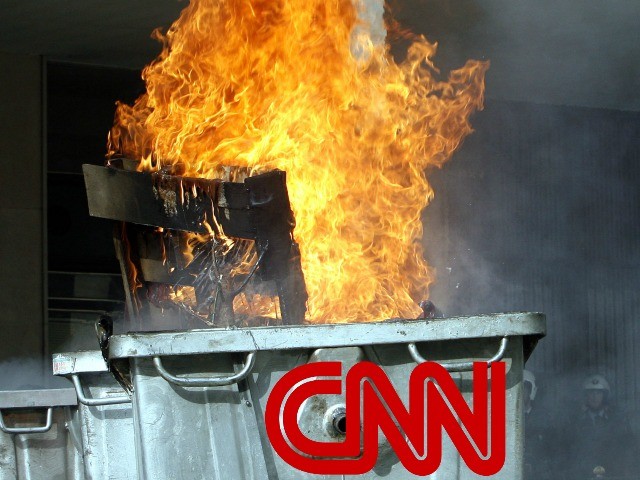 Boy, they sure poured on the juice until they got the desired result — that 52 percent! And to justify all that juicy-juice, CNNLOL claims that their new methodology is even more accurate than the old.

The landscape of political polling is changing, and so too is the way CNN[LOL] carries out its polls. Beginning with Friday’s newly released CNN[LOL] poll conducted by SSRS, the network is implementing a new methodology for measuring public opinion.

Under the new methodology, CNN and SSRS will carry out polls several times a year using a larger sample and a longer field period than is typically used for news polling. [emphasis added]

Basically, that article is a gajillion word gaslight that should have been headlined: “How We Juiced This Poll to Get Our Boy Biden to 52%.”

So what exactly did CNNLOL do to get Biden to 52 percent?

The polling responses are from August 3 to September 7. 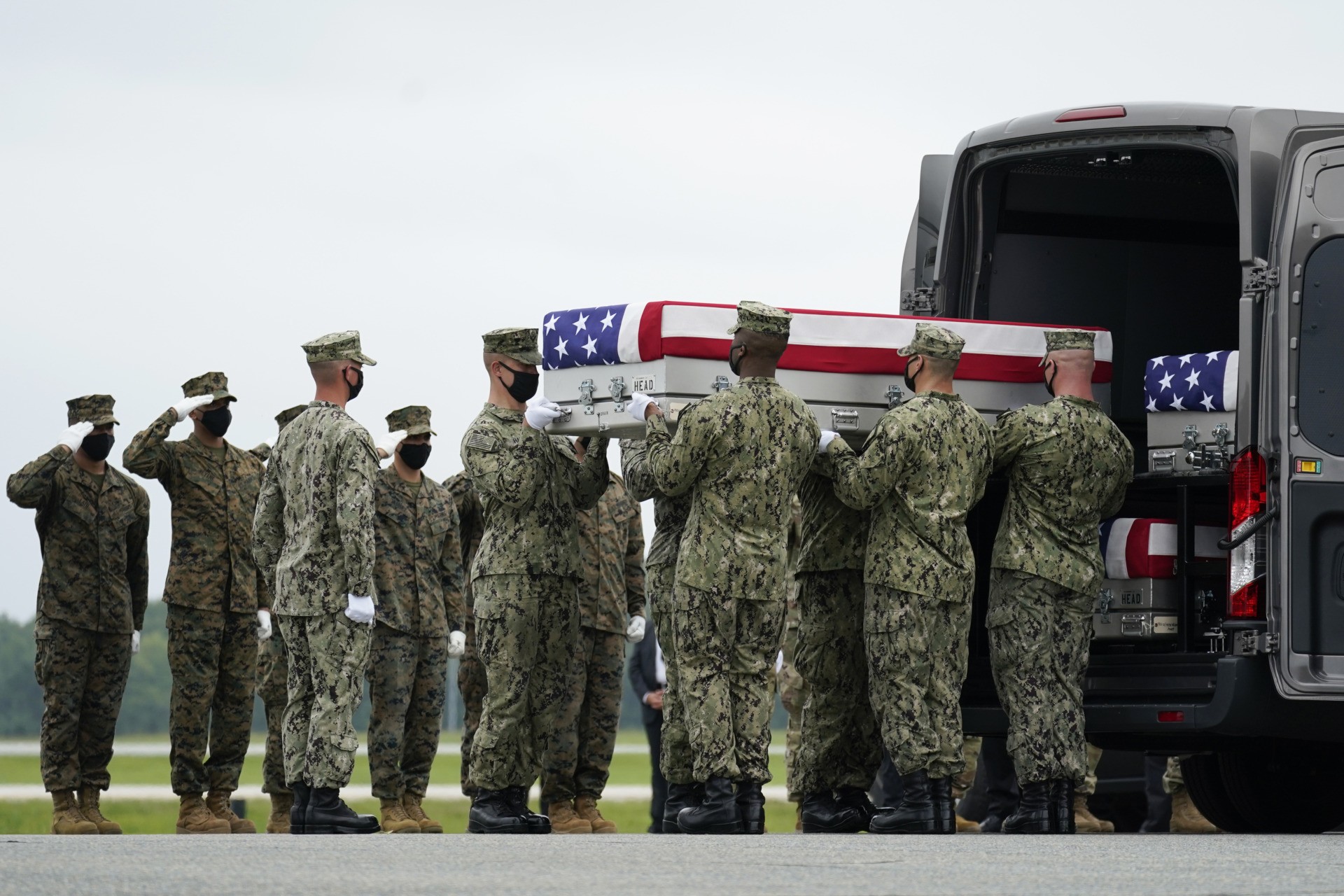 A carry team loads a transfer case with the remain of Navy Corpsman Maxton W. Soviak, 22, of Berlin Heights, Ohio, into a transfer vehicle during a casualty return at Dover Air Force Base, Del., Sunday, Aug. 29, 2021, for the 13 service members killed in the suicide bombing in Kabul, Afghanistan, on Aug. 26. (AP Photo/Carolyn Kaster)

On what planet is five weeks’ worth of responses in a poll worth a shit?

Certainly not a planet where the news cycle moves at the speed of light.

Certainly not a planet where a historic and legacy-defining debacle occurred three full weeks after you started polling.

Do you want to know what adults do when something as seismic as Afghanistan happens in the middle of your polling? They start over.

But CNNLOL is not staffed with adults. No, CNNLOL is staffed with the kinds of liars and propagandists and activists who would make Joseph Goebbels wince. 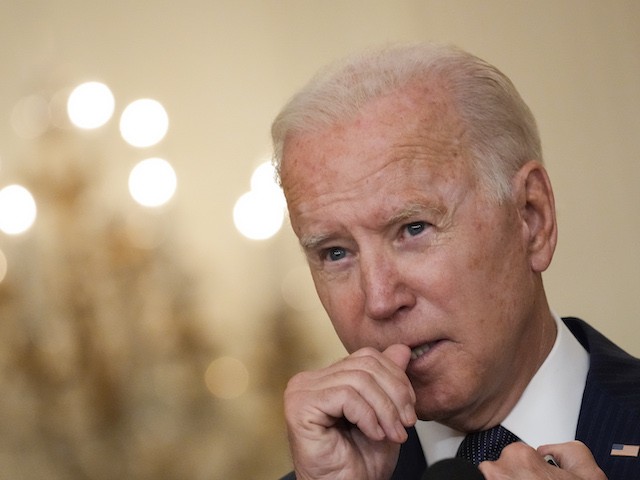 WASHINGTON, DC – AUGUST 26: U.S. President Joe Biden speaks about the situation in Afghanistan in the East Room of the White House on August 26, 2021 in Washington, DC. At least 12 American service members were killed on Thursday by suicide bomb attacks near the Hamid Karzai International Airport in Kabul, Afghanistan. (Photo by Drew Angerer/Getty Images)

On a closing note, I sure hope RealClearPolitics and FiveThirtyEight choose not to include this useless junk in their polling averages. Does anyone doubt CNNLOL specifically manufactured this poll to pour some positive juice into Biden’s polling averages?

Imagine being CNNLOL; imagine being so far up Joe Biden’s ass you’re willing to do something this ridiculous on his behalf.

What a fall, and what a joy it is to witness that fall.