American computer chip maker Intel issued an apology in Chinese text on Thursday for a previous statement in which it urged its Chinese suppliers to not source products from Xinjiang, a region where human rights experts say nearly every manufactured product is guaranteed to have been made by slaves.

The U.S. Congress recently passed the Uyghur Forced Labor Prevention Act – which would become law if President Joe Biden signs it – that would ban imports into America from the Xinjiang region unless a company can provide hard evidence that those products were not made by slaves. While Uyghur groups have welcomed the move, China began shipping its Uyghur slaves nationwide at least since early 2020, suggesting that genocide-fueled slavery is powering an untold number of factories outside the region.

Xinjiang, a western region locals call East Turkistan, is the homeland of the Uyghur ethnic people, who are majority Muslim and have little culturally in common with the dominant Han ethnic group of eastern China. Human rights experts and two successive U.S. governments have concluded that the Chinese Communist Party’s campaign of internment of Uyghurs at concentration camps, family separations, forced sterilizations and abortions, and mass enslavement constitutes genocide.

Intel company officers have also agreed on the record that China is guilty of genocide. Intel apologized on Thursday for seemingly appearing to oppose the genocide. 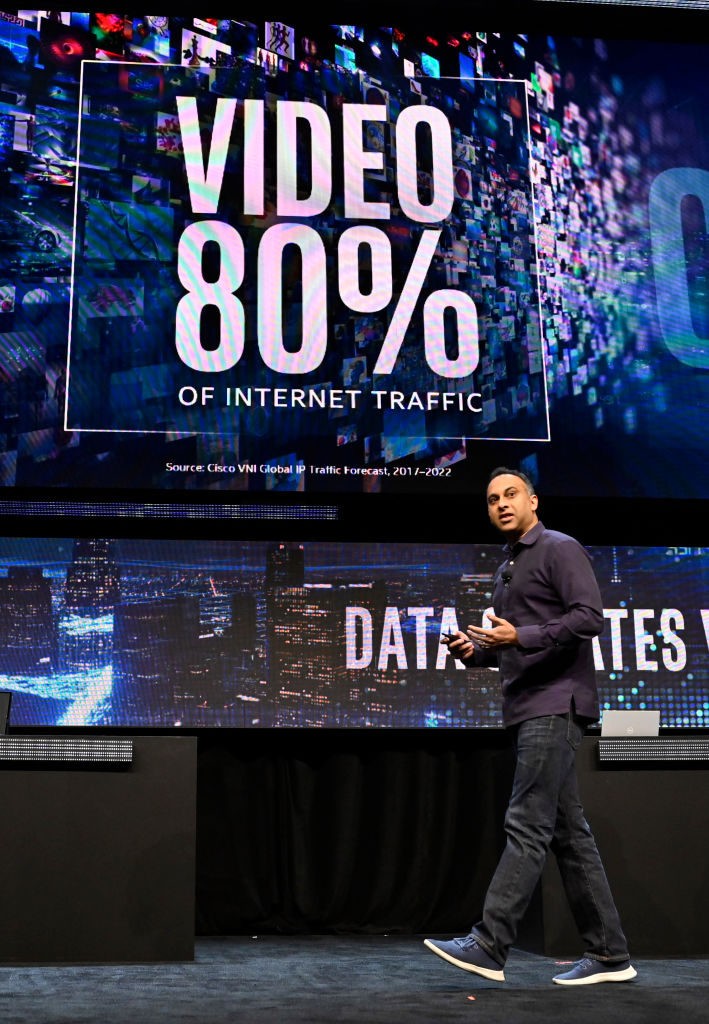 “We apologize for the trouble caused to our respected Chinese customers, partners and the public,” a statement published in written Chinese text read on Thursday. “Intel is committed to becoming a trusted technology partner and accelerating joint development with China.”

Intel claimed that its statement urging suppliers to avoid East Turkistan caused “many questions and concerns among our cherished Chinese partners, and we deeply regret it.”

The initial statement caused what the Chinese government propaganda newspaper Global Times called a “tsunami of anger” at Intel on Weibo, a Chinese government-controlled social media site. The outlet cited Chinese “netizens,” social media users whose opinions align with the Communist Party, as the source of the alleged anger and warned that China could respond to the statement by elbowing Intel out of its lucrative businesses in the country.

In addition to unnamed “netizens,” Chinese pop star Wang Junkai, a corporate “brand ambassador” for Intel in China, cut ties with the company on Wednesday in defense of the Uyghur genocide.

“In a late-night statement on its Weibo official account, the studio of pop singer Wang Junkai, the brand ambassador for Intel Core, announced Wang’s termination of all partnerships with Intel, effective immediately,” the Global Times reported. “The burgeoning anger has the country’s internet population figuring out ways to rectify wrongdoings, with Wang, the brand ambassador for Intel Core – the chipmaker’s premium CPU series for PCs and laptops – in late May under pressure to ‘unfriend’ Intel.”

The Chinese propaganda newspaper quoted an anonymous alleged “fan” of Wang’s applauding him for being a good “role model” and standing “with the national interest” against condemnations of genocide.

Intel has deep ties to the Chinese government. Intel computer chips are at the core of a widespread surveillance system in East Turkistan used to monitor Uyghur people and repress those that either lack sufficient communist fervor or appear loyal to their Islamic faith or ethnic culture. Intel is also part of the Olympic Partner Program, the most expensive corporate sponsorship available, funding the 2022 Beijing Winter Olympics. Human rights activists and athletes have called for boycotting the Beijing Olympics to protest the ongoing genocide – calls Intel has ignored. 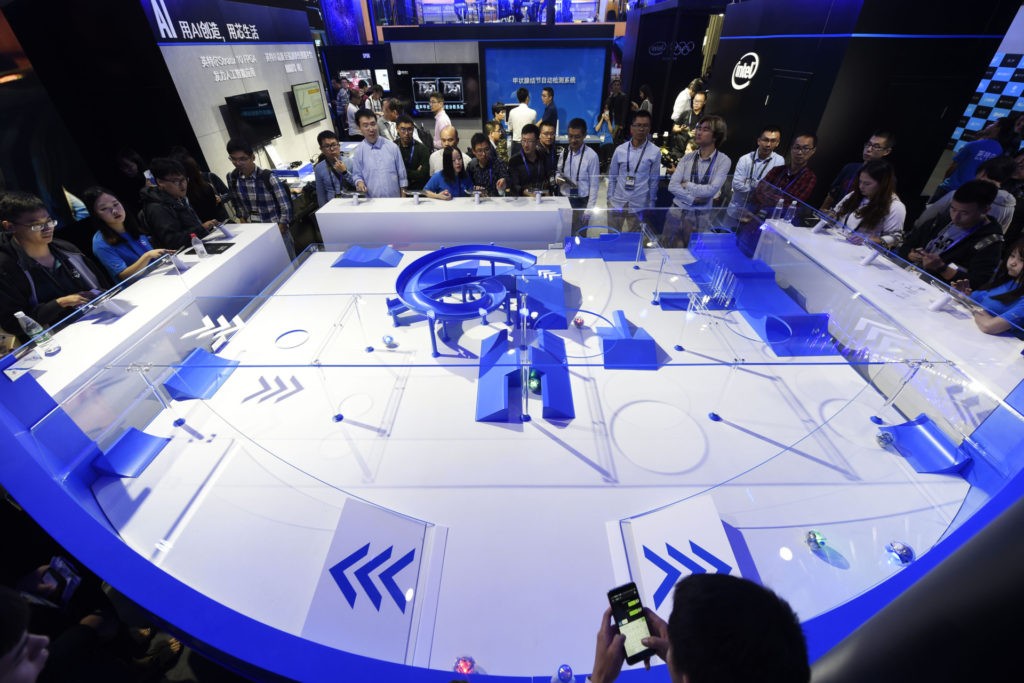 This photo taken on October 11, 2017 shows visitors watching a performance of spherical robots on the booth of Intel during the Computing Conference 2017 in Hangzhou in China’s eastern Zhejiang province. (STR/AFP via Getty Images)

On Thursday, the Times warned Intel that a groveling apology to the Communist Party for issuing a bland statement apparently in support of human rights would not be enough for China to attempt to sink the company through the development of its own computer chips.

“China is already accelerating development of its own chips, servers and other related products amid a US-waged tech war,” the outlet claimed, accusing Intel of issuing a “not sincere” apology.

China has not called on Intel to end its Olympic Partnership and not fund the event, a public relations coup for one of the world’s most repressive governments.

Intel did not mention the Uyghur Forced Labor Prevention Act in its initial statement urging suppliers to avoid East Turkistan, but the Chinese Communist Party has expressed apprehension at the potential ramifications of the bill should Biden sign it.

“The passage of the so-called ‘Uyghur Forced Labor Prevention Act’ is a new manifestation of Washington cooking up lies and creating troubles on Xinjiang-related issues,” the state-run Xinhua News Agency declared on Wednesday, “seeking to contain China and holding back the development of the world’s second largest economy through political manipulation and economic bullying in the name of ‘human rights.'”

China defends its enslavement of estimated millions of people by claiming that its concentration camps are “vocational training centers” where Uyghurs voluntarily submit to indoctrination that make them more desirable hires for Chinese businesses. The slaves documented working in factories and cotton fields are happy workers who “graduated” from the “vocational training centers,” Beijing insists.