There are two movie moments I will never forget. One was in 1999 while floating out of the theater after seeing The Matrix, knowing I’d just experienced something amazing. The other was in 2003, about 30 minutes into Matrix Reloaded,  as that bloated pile of pretension began to collapse like a dead walrus. Years passed before I bothered with number three, Matrix Revolutions — another stiff.

People talk all the time about what went wrong with the Matrix sequels. To me, the answer is obvious. The Matrix is cool. That movie is cool as hell. Everyone’s cool. Neo (Keanu Reeves) is cool. Trinity (Carrie-Anne Moss) is even cooler. Morpheus (Laurence Fishburne) is the coolest of them all. The sunglasses, the leather, the poses, the Hell, yeah, we’re gonna go get Morpheus. But first, we need guns, lots of guns.

Everything about The Matrix is mind-blowingly cool. 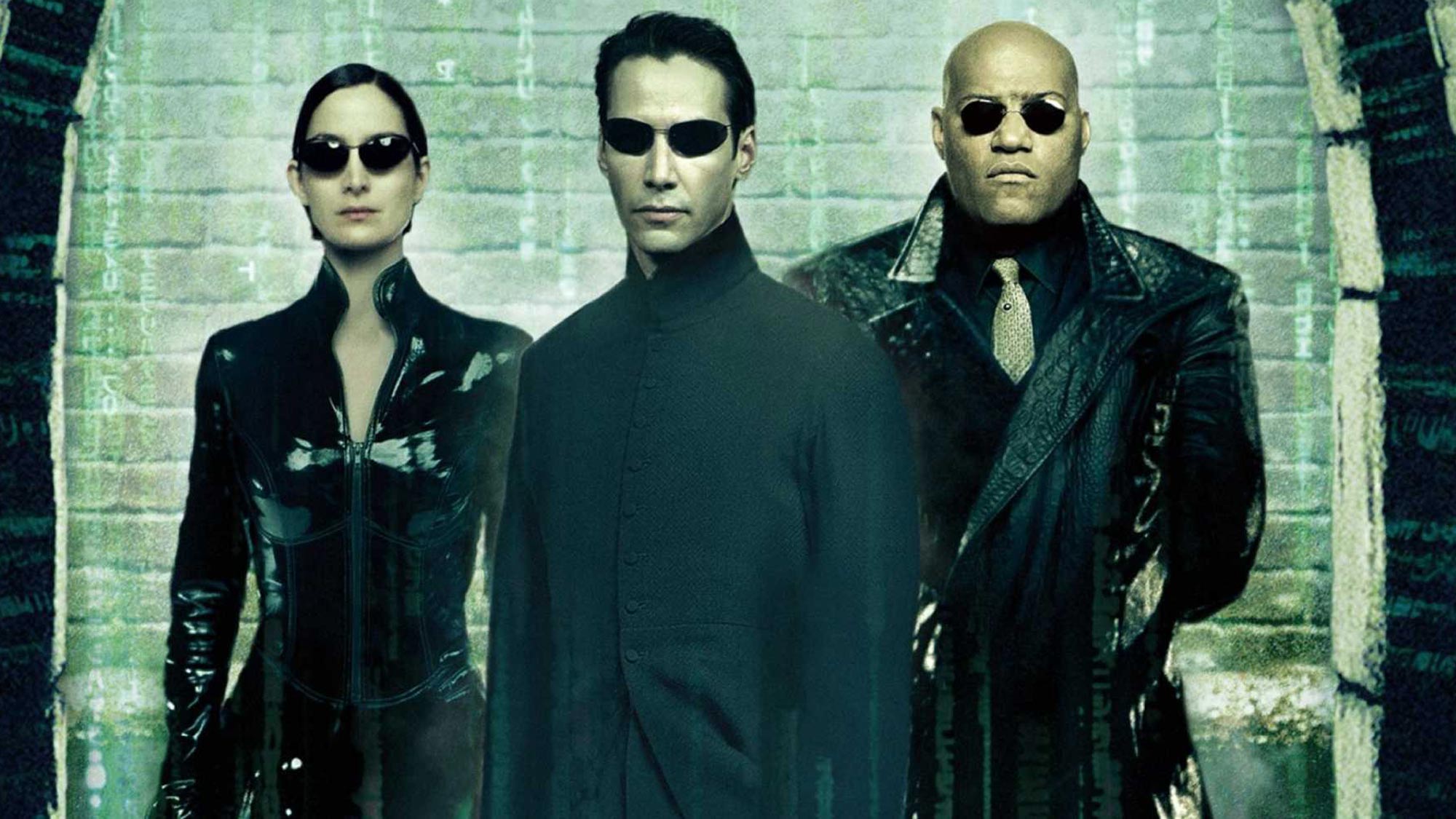 The sequels are nothing close to cool, primarily because Zion (the whole franchise is about saving the city of Zion) is uncool. Zion sucks. The people of Zion suck. They’re all boringly perfect and uncool, and there’s a bunch of boring people in charge instead of that badass Morpheus, who’s dumped in the background after getting emasculated by Mary Sue Pinkett-Smith. This is what we’re fighting for? This lame-ass Utopia? These awful people? Put me back in the Matrix, bitchez.

Further, instead of delivering stakes and peril, the sequel’s fight scenes were like watching your nephew play a videogame. The dialogue went from cool simplicity to a vomit shower of confusing exposition.

In short, The Matrix franchise went from John Shaft to Don Lemon and never recovered.

Nor does it recover with Matrix Resurrections, which is still in nerd mode, still confusing, and almost always tedious. 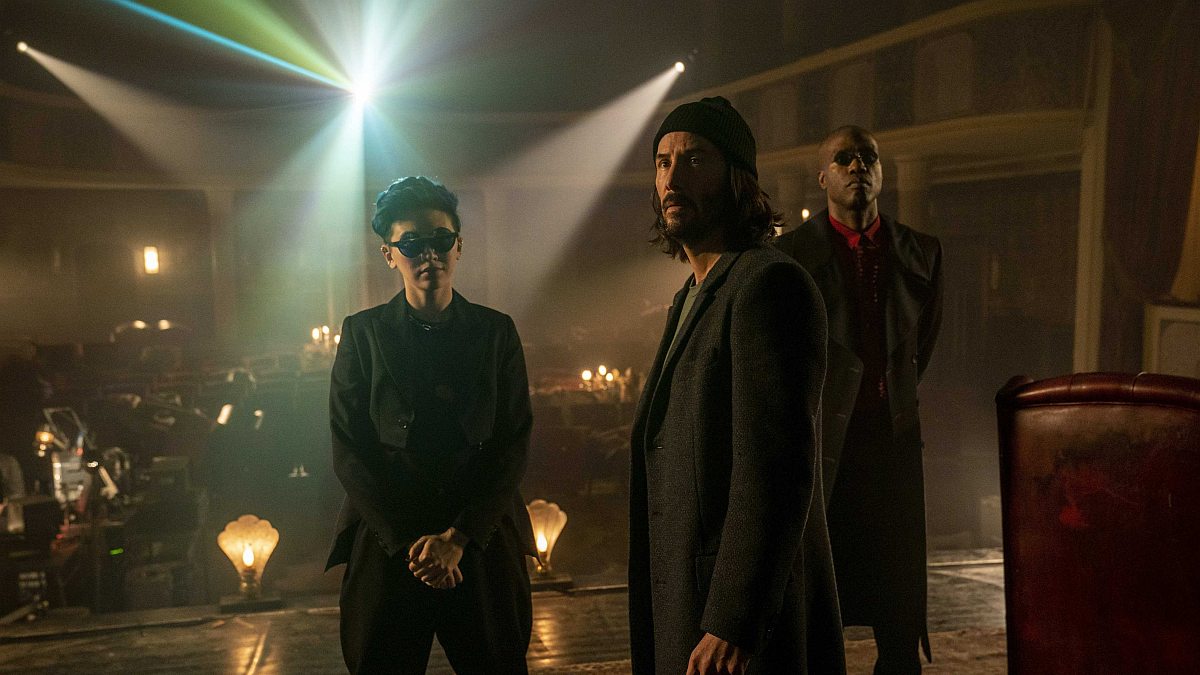 Thomas Anderson (Keanu Reeves) is alive and well and the legendary designer of a videogame called The Matrix (wink-wink). Twenty years after blowing everyone away with his Matrix trilogy (wink-wink), Mr. Anderson is a neurotic unsure of his place in the world and still in love from afar with Tiffany (Carrie-Anne Moss), the woman he modeled Trinity after (wink-wink). Well, now Warner Bros. (wink-wink) wants to reboot (wink-wink) the Matrix franchise and…

It’s all so clever, so aware, so adorable, so agonizingly tedious and cute and self-serious and uncool; and every time you get the feeling Resurrections might have a chance at lift-off, along comes the beep-beep-beep of a dump truck filled with confusing exposition to roll over your stupid face.

Like Reloaded and Revolutions, Resurrections actions scenes have no sense of peril — so it’s back to watching your nephew play a video game. Even worse, Resurrections’ actions scenes are hyper-edited and choppy. As uninvolving as they were, one of the saving graces of the previous sequels was the balletic beauty of the mayhem. Now, that’s taken away from us.

Resurrections also looks and feels cheap. Even within the Matrix’s Matrix, there’s no sense of scope. Everything comes off as stage-bound, claustrophobic, cut-rate. Despite the return of Lana Wachowski in the director chair, the overall filmmaking is nowhere near as smooth or accomplished.

There’s one good scene — a simple conversation between Neo and Trinity in a coffee shop. Here the movie gets out of the way to allow two charismatic stars to be charismatic stars, and that’s the only time the dead walrus comes to life.

Reloaded and Revolutions are two movies I might someday watch again, thinking, They can’t be as bad as I remember, can they?

Resurrection will never even earn that benefit of the doubt.