Tesla has once again delayed one of its products, with the latest reports indicating that the company’s Cybertruck will be delayed until 2023. The Company initially promised production would begin in 2021.

A recent report from Reuters states that production of Tesla’s Cybertruck pickup truck has been delayed and is unlikely to even begin until the first quarter of 2023. 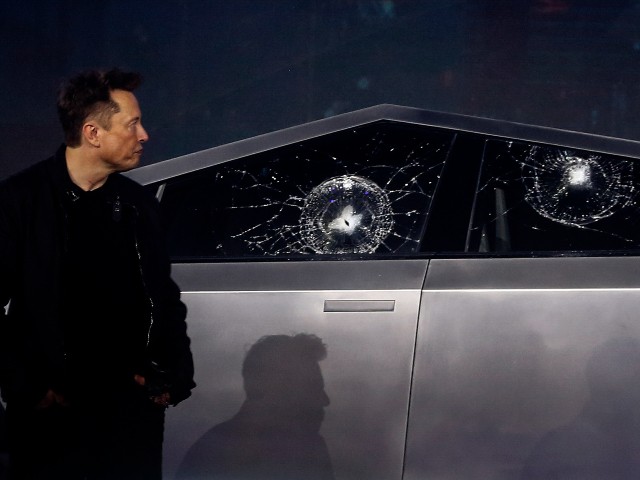 The Verge reports that the Cybertruck was first announced in 2019 with Tesla promising that the vehicle would be leaving production lines in late 2021. In August of 2019, production was delayed until an unspecified time in 2022. The deadline appears to have been pushed back yet again to 2023.

Reuters cites a source “familiar with the matter,” that says the delay is the result of “changing features and functions” in the vehicle. These are reportedly being added in an attempt to make the Cybertruck more attractive in the advancing market of electric pickup trucks.

Tesla is now facing competition from brands such as Ford which recently announced plans to double the production of its F-150 Lightning electric pickup. Ford plans to ship the vehicle in the first half of 2022. Electric pickup maker Rivian has also begun shipping its R1T vehicles to customers.

Tesla CEO Elon Musk recently promised to share an official “product roadmap update” for the Cybertruck on the next Tesla earnings call scheduled for January 26.