Gen. Mark Milley serves as the chairman of the U.S. Joint Chiefs of Staff. The position means he advises the U.S. president, National Security Council, and other U.S. government entities on military matters.

According to the WSJ, U.S. President Joe Biden’s National Security Council staff “requested” Gen. Milley “clarify whether Mr. Putin was simply making a debating point or was hinting at a serious offer,” during his September 22 meeting with Russian Chief of General Staff Valery Gerasimov in Helsinki, Finland. 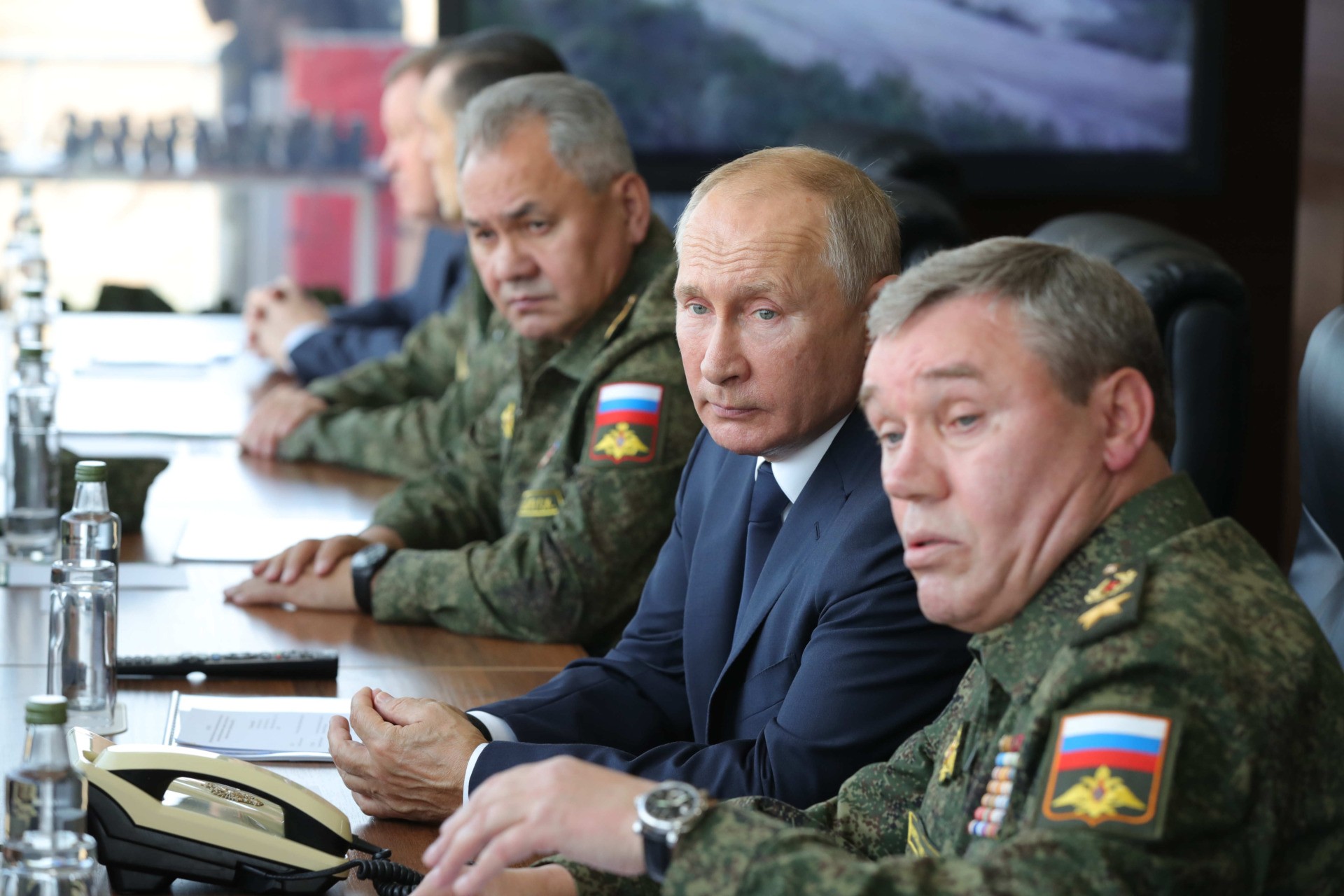 “Gen. Gerasimov was noncommittal during the Helsinki meeting, the U.S. officials said. A Kremlin spokesman declined to comment,” the WSJ reported.

U.S. President Joe Biden met in person with Russian President Vladimir Putin on June 16 in Geneva, Switzerland, for a bilateral summit. Putin allegedly offered Biden “the use of Russian military bases in Central Asia for information gathering from Afghanistan,” during the meeting according to a July 17 report by Russia’s Kommersant newspaper.

Putin proposed Moscow and Washington “coordinate on Afghanistan and put Russia’s bases in Tajikistan and Kyrgyzstan to ‘practical use,'” the newspaper reported, citing anonymous sources.

Kommersant said the proposal “could involve the exchange of information obtained using drones but that there had been no concrete response from the U.S. side.”

The theoretical arrangement would involve U.S. forces using Russian military bases in Tajikistan and Kyrgyzstan for “pre-coordinated operations in Afghanistan. Another area for cooperation would be in the exchange of intelligence, including of data collected by drones,” Kommersant cited its unnamed sources as saying.

The newspaper noted that Russian bases in the two Central Asian countries “are equipped with close- and mid-range unmanned aerial systems.”

“If the Americans are only interested in monitoring the situation in Afghanistan, they would accept this generous proposal. But they have not yet given a clear response, which raises suspicions that they have different ideas in mind,” one anonymous source told Kommersant.

Media reports suggesting the U.S. seeks to use an existing military facility in Central Asia as a launching pad for its operations in Afghanistan began circulating in mid-April as the Taliban led a takeover of the country. The hardline Sunni group successfully deposed Kabul’s U.S.-backed government on August 15.

An analysis of the unverified July 17 Kommersant report by Eurasianet.org on July 19 found that it “indicates that Moscow is open to ideas, but that it wants U.S. forces to be strongly constrained in their scope for action and to provide detailed accounts of their operations [in Central Asia].”

“The Kremlin is evidently suspicious about reported American ambitions to establish a military footprint in Central Asia through the creation of structures variously described as logistics or training centers,” the news site continued.

Eurasianet.org noted that the Kommersant article quoted an unnamed CSTO source as saying, “This cannot be believed. It will be a screen. The Americans will start small and then expand.”

CSTO is the initialism for the Collective Security Treaty Organization, which is a regional military alliance of former Soviet republics led by Moscow. Both Tajikistan and Kyrgyzstan are CSTO members.

Eurasianet.org is a U.S.-based website funded in part by the Open Society Institute, a network founded by the leftist billionaire George Soros.