Spotify has reportedly removed the work of hundreds of comedians including popular stars such as John Mulaney, Jim Gaffigan, and Kevin Hart after the comedians pushed to receive royalties for jokes they wrote when they are played on the service.

The Wall Street Journal reports that Spotify has removed the work of hundreds of comedians from its platform, including stars such as John Mulaney, Jim Gaffigan, and Kevin Hart. The removal of the comedians’ content comes as many began working with Spoken Giants, a global rights company attempting to force digital platforms like Spotify, Pandora, and YouTube to pay comedians royalty payments for their work. 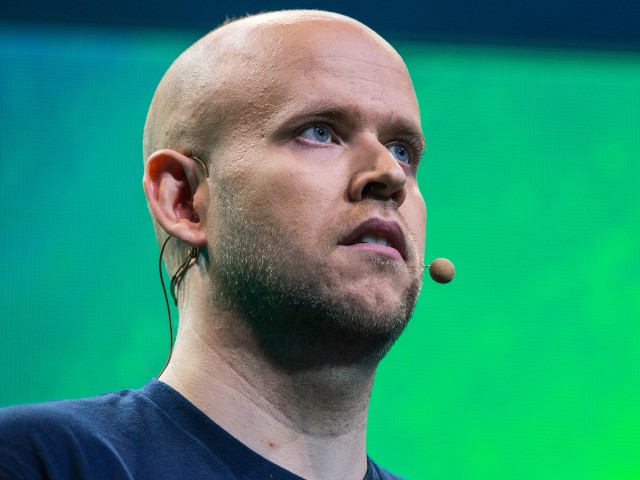 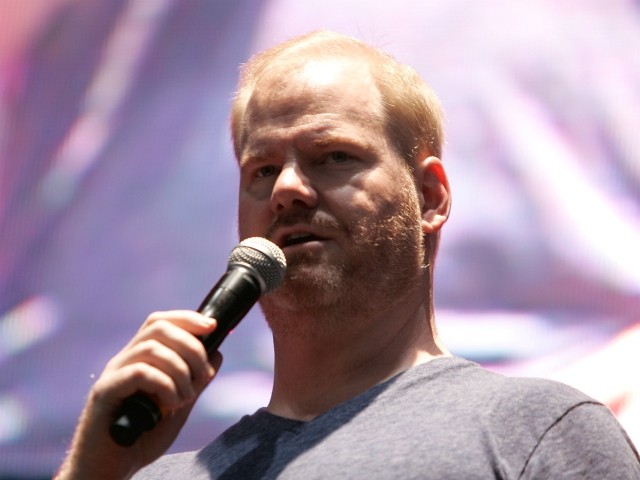 Spoken Giants reportedly entered negotiations with Spotify but was unable to reach an agreement. Around Thanksgiving, Spotify told Spoken Giants that it planned to remove all work by comedians represented by the group until a deal of some sort could be agreed upon.

Jim King, the CEO of Spoken Giants and a former executive of the music rights company BMI, commented that Spoken Giants has a “clear process” for engaging with streaming platforms and radio stations to negotiate deals for comedians. He claims that Spotify removed the work of the comedians represented by Spoken Giants rather than continue negotiations.

In music, songwriter royalties are a very basic revenue stream, so this is not an unfamiliar concept and our work is based on established precedents and clear copyright language. With this take-down, individual comedians are now being penalized for collectively requesting the same compensation songwriters receive.

King stated that Spoken Giants has contacted Spotify after they removed the comedians’ work but has yet to receive a response. The group requested an immediate meeting with Spotify in an attempt to solve the issue.

A Spotify spokesperson commented on the situation, stating:

Spotify has paid significant amounts of money for the content in question, and would love to continue to do so. However, given that Spoken Giants is disputing what rights various licensors have, it’s imperative that the labels that distribute this content, Spotify and Spoken Giants come together to resolve this issue to ensure this content remains available to fans around the globe.