Joe Kent, a Republican congressional candidate, decried on Saturday the erosion of January 6 protesters’ political rights during the Justice for January 6 rally in Washington, DC.

Kent, who hopes to oust the Never Trump Republican Rep. Jaime Herrera Beutler (R-WA) in Washington’s third congressional district, said all Americans must fight to protect their fellow Americans’ rights. He noted that many January 6 protesters had been denied their due process due to their involvement in the January 6 riots and protests.

We believe in this country, we believe in this flag. We believe in everything that it stands for, and when there is an injustice done to our fellow citizens and their constitutional rights are taken, if we do not speak out against that, we are guilty of standing by and watching those rights erode. Make no mistake what governments overseas they will do over here, and they have already started.

Herrera Beutler is one of the 10 House Republicans that voted to impeach then-President Donald Trump in January for allegedly inciting an insurrection on January 6. Trump endorsed Kent over other House Republican candidates in Washingtons’ third district. 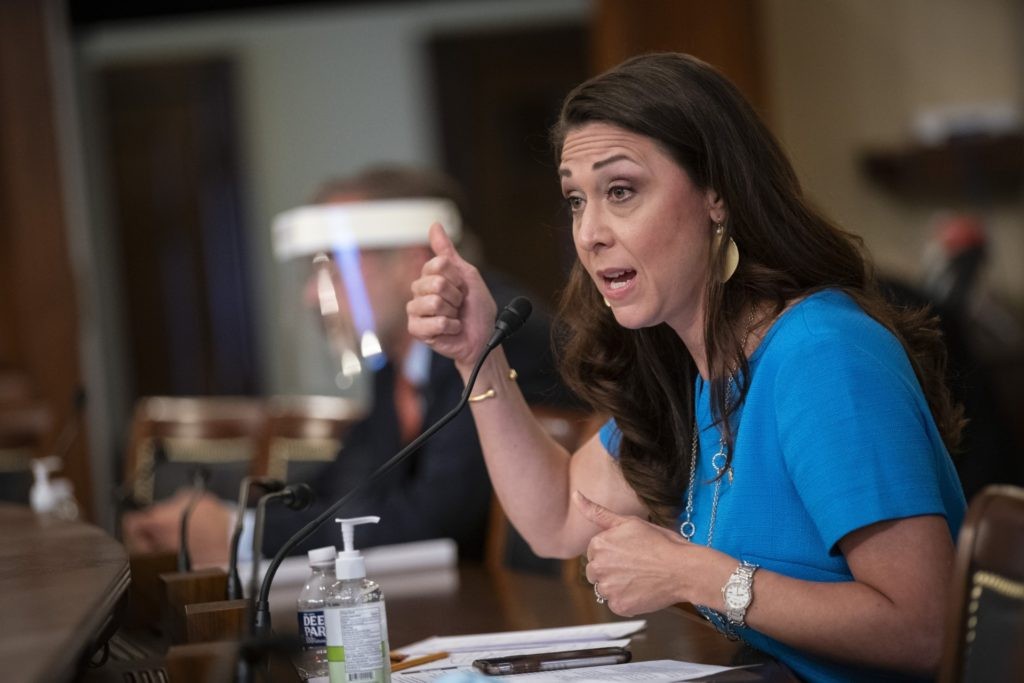 “Joe Kent is a retired Green Beret and Gold Star husband running against RINO and incompetent Congresswoman Jaime Herrera Beutler in the 3rd District in the State of Washington,” Trump said in a statement in September.

The Justice for January 6 rally did not feature any significant conflict despite incessant reporting from the establishment media about how the protest might lead to violence.

D.C. Capitol Police Chief Thomas Manger even requested to reinstall the fence surrounding the Capitol building ahead of the September 18 rally. 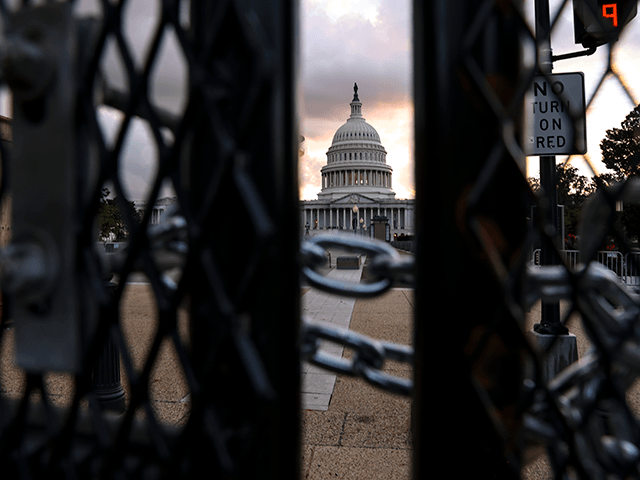 WASHINGTON, DC – SEPTEMBER 17: The U.S. Capitol is seen behind security fencing on September 17, 2021 in Washington, DC. Security in Washington, DC has been increased in preparation for the Justice for J6 Rally, a rally happening this weekend in Washington for support for those who rioted at the U.S. Capitol on January 6 to protest the 2020 presidential election outcome. (Photo by Tasos Katopodis/Getty Images)

Kent said that the protesters’ alleged denial of due process would impact all Americans.

He explained, “Our Founders gave us protections in our Constitution to make sure that those things did not happen here in American, but it is going off the rails right now because too many Americans think that it’s not their business.”

The Washington conservative said, “This is a slippery slope, and we’re on it right now.” Kent said Americans should be the protesters’ “voice” since they cannot fight for themselves.

Kent said, “Our enemies are those that would deny people their constitutional rights and label us as terrorists or insurrectionists for just questioning things.”

“It’s our God-given right and duty as Americans to question things,” Kent said.