Twitter has restructured its internal security team this week, terminating its head of security. The social media platform’s chief information security officer is also exiting the company in the coming weeks. New CEO Parag Agrawal continues to make his mark on the Silicon Valley company.

The New York Timesreports that Twitter has made major changes to its security team this week. With new CEO Parag Agrawal beginning to make changes to the firm, the company’s head of security Peiter Zatko was terminated. Rinki Sethi, the company’s chief information security officer, is also set to leave in the coming weeks. 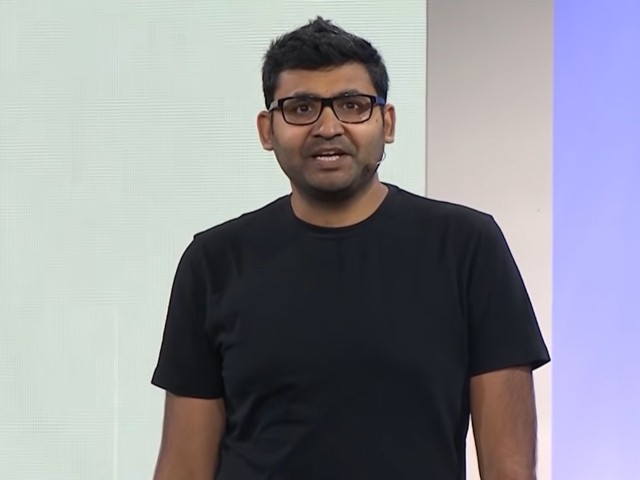 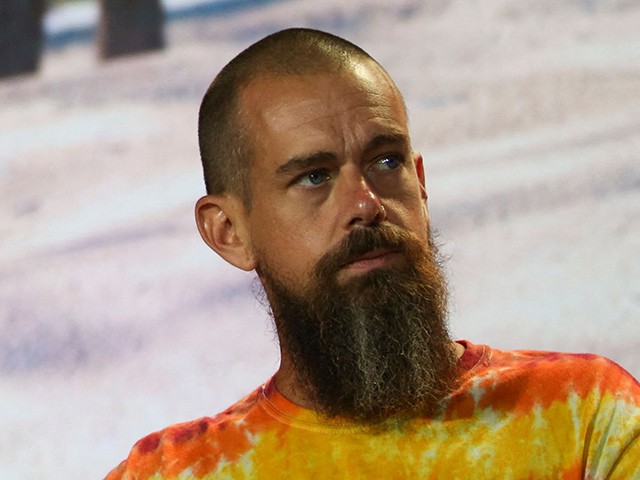 The sudden restructuring follows “an assessment of how the organization was being led and the impact on top priority work,” according to a memo from Agrawal sent to company employees. Agrawal said that the “nature of this situation” limited how much information he could disclose before now. Agrawal was appointed to the position of Twitter CEO in November and has since shuffled company executives around.

in December, Agrawal reorganized the firm’s leadership team and terminated the company’s chief design officer Dantley Davis. The firm’s head of engineering, Michael Montano, was also let go from the firm. Zatko and Sethi joined Twitter in 2020, Zatko is a well-known hacker and has a long career in government and private industry. He previously held roles at DARPA, Google, and Stripe.

Sethi worked to improve the company’s security and protect user data. Previously she was vice president of informational security at I.B.M and held security roles at Walmart and Intuit.