The World Health Organization (W.H.O.) is planning to probe the origins of the Chinese coronavirus a second time, following the organization’s failure to determine the virus’s provenance earlier this year, the Wall Street Journal (WSJ) reported Sunday.

“A new team of about 20 scientists — including specialists in laboratory safety and biosecurity and geneticists and animal-disease experts versed in how viruses spill over from nature — is being assembled with a mandate to hunt for new evidence in China and elsewhere,” WSJ revealed September 26, citing unnamed W.H.O. officials, Western diplomats, and information gleaned from official W.H.O. notices.

The W.H.O. will assign the new team the task of determining “whether the Covid-19 [Chinese corona]virus could have emerged from a lab,” the U.S.-based newspaper further revealed.

Chinese health officials recorded the first case of “Covid-19,” or the Chinese coronavirus, in the central Chinese city of Wuhan in December 2019. WSJ referred to Wuhan’s “lab,” or the Wuhan Institute of Virology’s Center for Emerging Infectious Diseases, which studied coronaviruses in bats in the years and months immediately preceding Wuhan’s outbreak in late 2019, including through gain-of-function research directly funded by the U.S. government’s National Institutes of Health (NIH).

The Intercept published documents September 6 revealing that the NIH granted Wuhan’s lab $3.1 million to conduct research of coronaviruses in bats between 2014 and 2019. The grant included a proposal for a project titled “Understanding the Risk of Bat Coronavirus Emergence,” which involved “screen[ing] thousands of bat samples for novel coronaviruses,” according to the Intercept. The grant allotted $599,000 to the Wuhan Institute of Virology for research to “identify and alter bat coronaviruses likely to infect humans.”

The Intercept’s publishing of the NIH grant documents proves that the director of the NIH’s National Institute of Allergy and Infectious Diseases (NIAID), Dr. Anthony Fauci, lied in July during a U.S. Senate hearing when he claimed the NIH did not fund gain-of-function research at the Wuhan Institute of Virology. 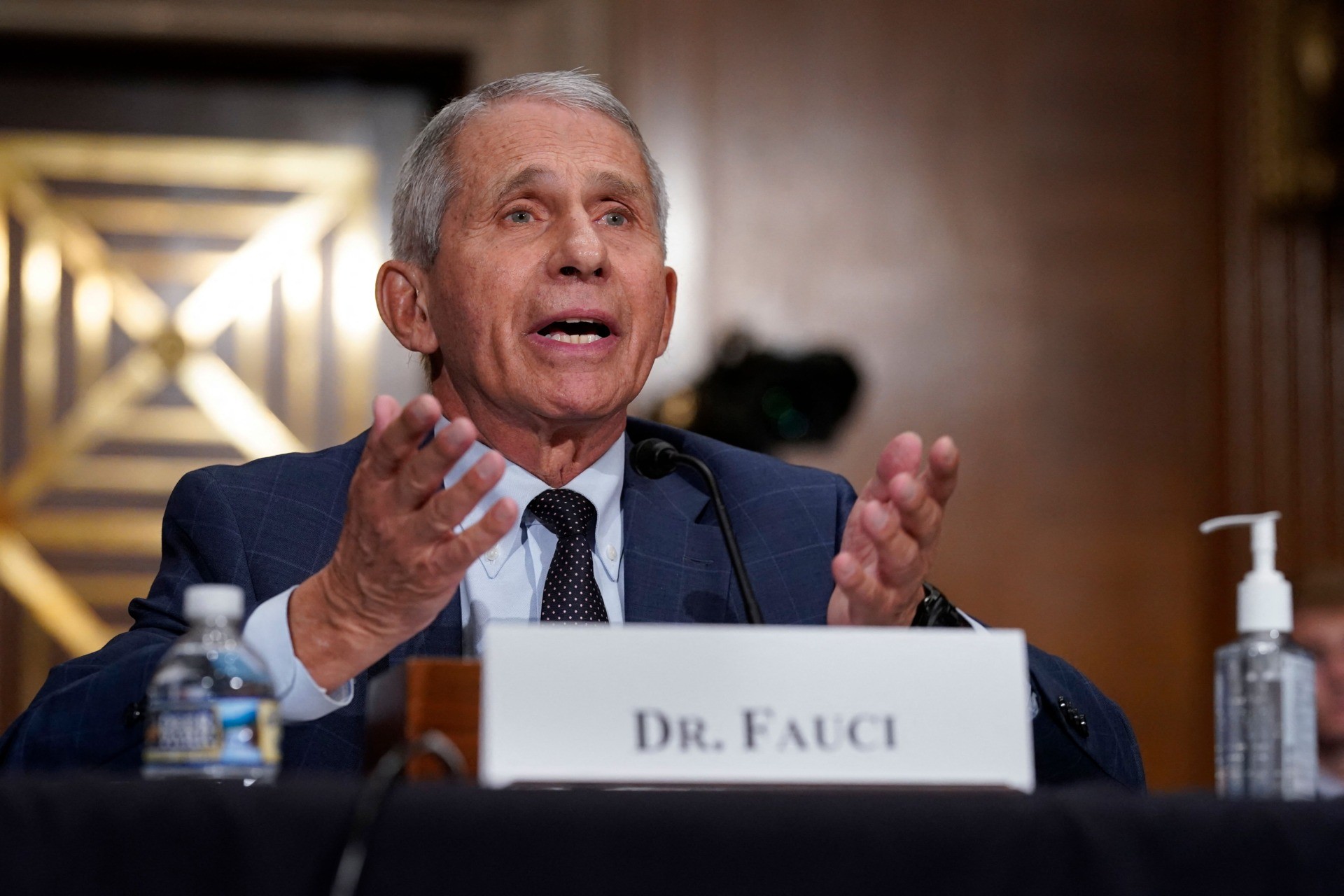 The W.H.O.’s new coronavirus origins team “represents a fresh attempt to advance an investigation that the agency’s own staff has said risks running out of time before evidence such as blood samples are thrown away. Antibodies in the earliest Covid-19 victims are fading to undetectable levels,” WSJ noted September 26.

The W.H.O. is forming a new “Scientific Advisory Group for the Origins of Novel Pathogens” and will include some of the new coronavirus investigators as members of the group’s “permanent panel that will help the WHO investigate future outbreaks and identify human activities that raise the risk of the emergence of new diseases,” according to the newspaper.

The W.H.O., which is the public health body of the United Nations (U.N.), already led an international probe into the origins of the Chinese coronavirus in China from January 14 through February 10, though the results of that investigation proved inconclusive. The team’s final report, released in March, said its scientists were not provided with sufficient data by China to determine how the virus first emerged.

The investigative team said Beijing failed to release requested “raw data into early suspected Covid-19 patients; that Chinese researchers had conducted antibody tests on those patients long after those tests would be reliable; and that Chinese researchers appeared to have concentrated their animal testing on species that aren’t very susceptible to the virus, such as chickens,” WSJ recalled Sunday.

China’s ruling Communist Party had already sabotaged the W.H.O.-led probe by making it difficult for its researchers to obtain visas to enter China, thus delaying the time-sensitive research by months.