A Chinese coronavirus vaccine mandate issued by Singapore’s government in August has “segregated” the city-state and left residents who choose not to receive the inoculation feeling “ostracized,” two Singaporeans told the South China Morning Post (SCMP) on Thursday. 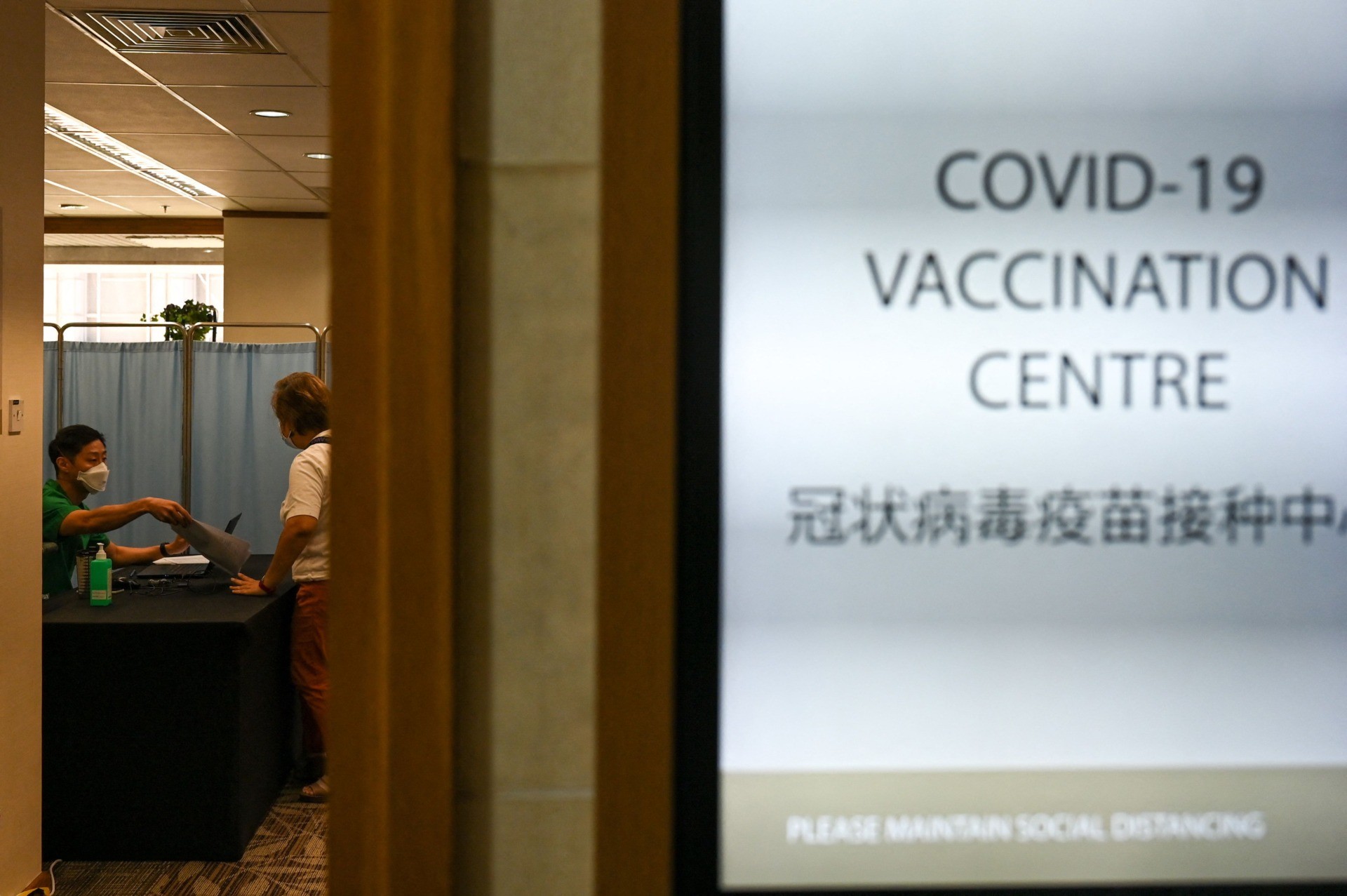 A medical staff attends to a woman before receiving a dose of the Sinopharm Covid-19 coronavirus vaccine at the Mount Elizabeth hospital vaccine centre in Singapore on September 7, 2021. (ROSLAN RAHMAN/AFP via Getty Images).

The mandate relaxed previous capacity limits for most public and private venues including restaurants, cinemas, and gyms. It further expanded the allowed capacities for large-scale events such as weddings, spectator sporting matches, live performances, and religious worship services.

While the new rules appeared to restore more freedom of movement to Singaporeans on the surface, residents soon learned that they only applied to people who can prove that they are fully vaccinated against the Chinese coronavirus.

“There are ways around this, but they can be costly,” the SCMP noted on September 16. “An unvaccinated person may dine inside a restaurant by presenting a negative Covid-19 [Chinese coronavirus] test result from an approved medical clinic that charges S$30 to S$65 (US$22.50 to US$48.50) for the test.”

A Singapore resident named Mrs. Ong — who declined to provide more than one name to the SCMP to protect her identity — told the newspaper Thursday she felt “pressured” into booking a Chinese coronavirus vaccine appointment by the Singapore government’s August 10 mandate.

“I felt like a social outcast,” she confessed, “so I reluctantly decided to get the vaccine so that I could have a sense of freedom again.”

Mrs. Ong’s decision to sign up for a Chinese coronavirus vaccine is significant, as she said she was originally “hesitant about having the mRNA vaccines (from Pfizer BioNTech and Moderna) and held off getting vaccinated for as long as she could, citing concerns over potential vaccination side effects and adverse reactions.”

“I was concerned about myocarditis (inflammation of the heart muscle), which is one of the [potential] adverse side effects of the vaccine,” Mrs. Ong explained.

Another resident of Singapore identified simply as Mrs. Tan told the Hong Kong-based newspaper she stands resolute in her decision not to receive a Chinese coronavirus vaccination despite feeling that she and others like her are “discriminated against” by the city-state government’s “vaccine passport” system. Mrs. Tan is a mother in her late 30s who is still breastfeeding her five-month-old baby.

“She cites as the main reason for her decision to forgo the jab the lack of knowledge on the mRNA vaccines’ effect on babies,” according to the SCMP.

“There are no long-term studies on the effect of the mRNA technology on the human body, therefore I prefer to take my chances on my immune system and the different immune-boosting strategies I’ve been using for a while,” Mrs. Tan explained.

The mother said she takes natural vitamins, including “vitamin C, D, and zinc supplements, and follows a wholefood, plant-based diet, with regular exercise” to naturally bolster her immune system.

Mrs. Tan described herself as “a strong believer in personal responsibility and freedom.” She said she has “made peace” with the restrictions imposed on her and other Singaporeans for choosing not to receive a coronavirus vaccination, adding, “If people want to judge me, it’s on them.”

The Singaporean government issued its vaccine mandate for nearly all public spaces and events on August 10 and soon achieved its “immediate desired effect,” according to the SCMP.

“Vaccination numbers surged, from 70 percent who had completed the two-shot regimen as of August 8, to 78 percent just two weeks later,” the newspaper recalled.

“Even with over 80 percent of the population vaccinated, the government is still recommending people avoid social activities, and introducing new testing regulations, which are constantly changing and very confusing,” Mrs. Ong revealed Thursday.

Singapore’s coronavirus restrictions extend beyond its “vaccine passport” system. According to a CNN report on August 27 updating prospective travelers to Singapore about on-the-ground conditions, the Southeast Asian city-state issues quarantine violators a penalty of “up to S$10,000 ($7,565), up to six months in jail, or both.”