The Academy Awards reportedly won't require the COVID-19 vaccination for in-person attendees of the March 27 ceremony, though attendees will have to submit a negative COVID-19 test taken the day of the Oscars.

The Academy Awards reportedly won’t require the COVID-19 vaccination for in-person attendees of the March 27 ceremony, though attendees will have to submit a negative COVID-19 test taken the day of the Oscars.

It remains unclear if attendees will have to wear masks during the live televised ceremony at the Dolby Theatre in Hollywood.

The Academy of Motion Picture Arts and Sciences is planning not to mandate proof of vaccination — with or without a booster — in order to attend this year’s ceremony, according to a report from The Hollywood Reporter. Instead, it intends to require a negative PCR test or a negative rapid antigen test on the day of the event. 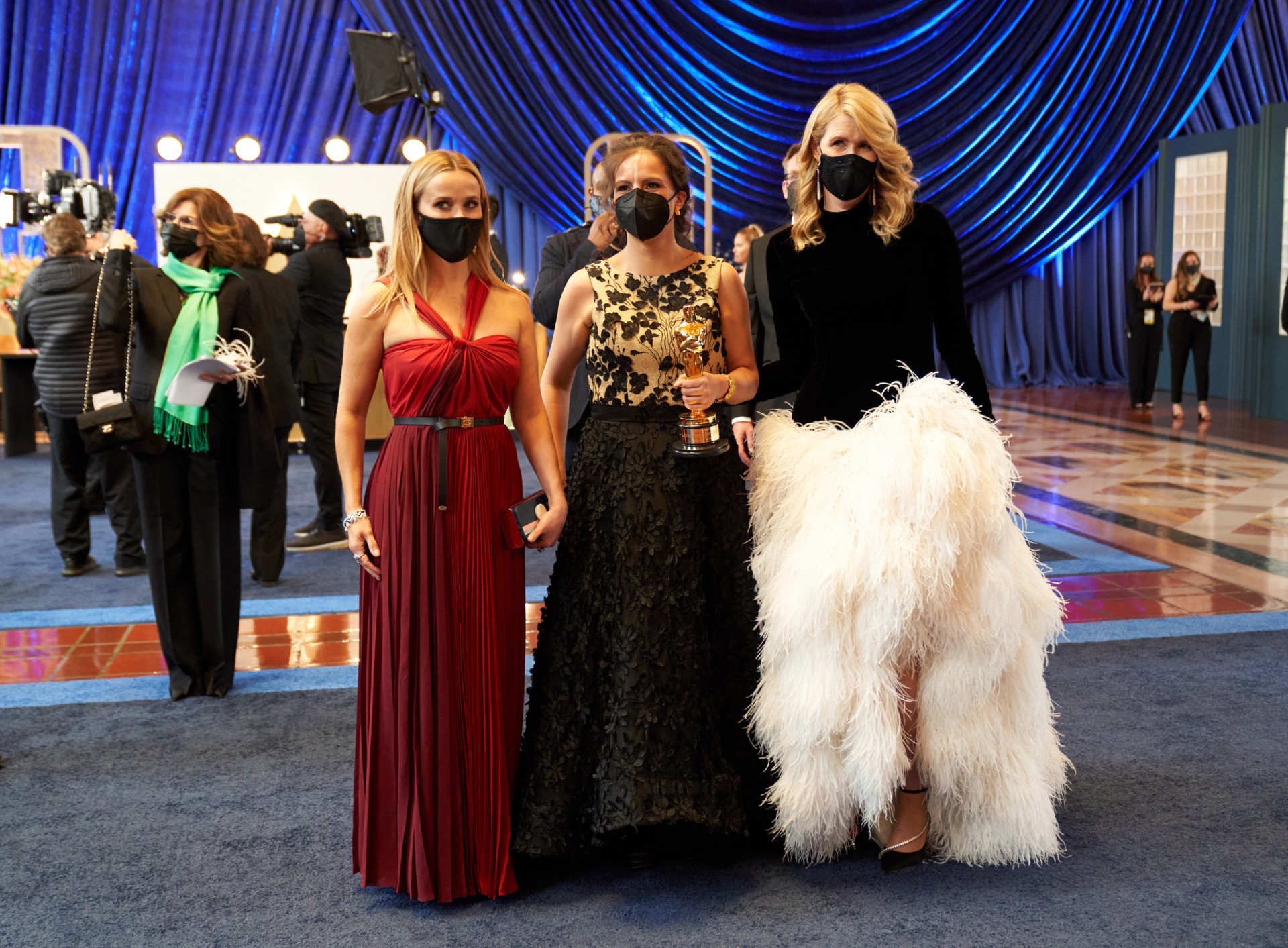 The Reporter noted that the Academy has mandated the vaccine for its employees.

While the Academy hasn’t publicly confirmed the report, it would represent a break from other Hollywood award shows that are mandating the vaccine, including the annual Screen Actors Guild Awards set for February 27.

The SAG Awards are not only requiring the vaccine for all “ticketed” attendees, but also the booster shot as well as a negative COVID-19 test taken with two days of the ceremony.

In addition, the Critics Choice Awards, which is set for March 13, told the Reporter that “we will be 100 percent vaccinated and require a negative PCR test within 48 hours of the event.”

This year’s nominations are dominated by Netflix’s period western drama The Power of the Dog, and Warner Bros.’ sci-fi epic Dune.