Peter Bogdanovich, the ascot-wearing cinephile and director of 1970s black-and-white classics like “The Last Picture Show” and “Paper Moon,” has died. He was 82.

Bogdanovich died early Thursday morning at this home in Los Angeles, said his daughter, Antonia Bogdanovich. She said he died of natural causes.

Considered part of a generation of young “New Hollywood” directors, Bogdanovich was heralded as an auteur from the start, with the chilling lone shooter film “Targets” and soon after “The Last Picture Show,” from 1971, his evocative portrait of a small, dying town that earned eight Oscar nominations, won two (for Ben Johnson and Cloris Leachman) and catapulted him to stardom at the age of 32. He followed “The Last Picture Show” with the screwball comedy “What’s Up, Doc?,” starring Barbra Streisand and Ryan O’Neal, and then the Depression-era road trip film “Paper Moon,” which won 10-year-old Tatum O’Neal an Oscar as well. 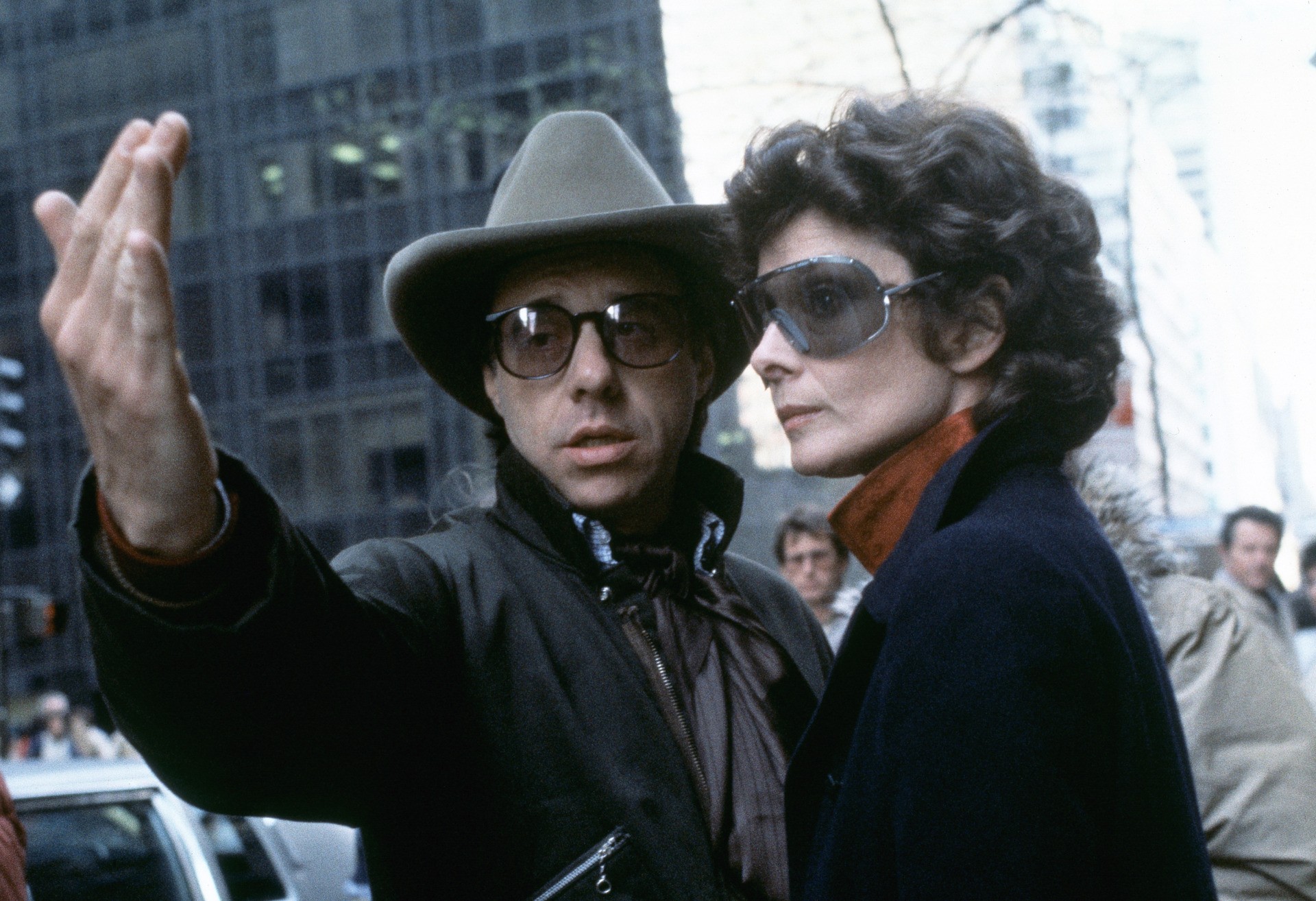 Director Peter Bogdanovich gives actress Audrey Hepburn a few instructions during the filming at New York’s Rockefeller Center of “They All Laughed” in 1980. Miss Hepburn stars in the new movie along with Ben Gazzara and John Ritter. (AP Photo/Elizabeth Richter)

His turbulent personal life was also often in the spotlight, from his well-known affair with Cybill Shepherd that began during the making of “The Last Picture Show” while he was married to his close collaborator, Polly Platt, to the murder of his Playmate girlfriend Dorothy Stratten and his subsequent marriage to her younger sister, Louise, who was 29 years younger than him.

Reactions came in swiftly at the news of his death.

“Oh dear, a shock. I am devastated. He was a wonderful and great artist,” said Francis Ford Coppola in an email. “I’ll never forgot attending a premiere for ‘The Last Picture Show.’ I remember at its end, the audience leaped up all around me bursting into applause lasting easily 15 minutes. I’ll never forget although I felt I had never myself experienced a reaction like that, that Peter and his film deserved it. May he sleep in bliss for eternity, enjoying the thrill of our applause forever.”

Guillermo del Toro tweeted: “He was a dear friend and a champion of Cinema. He birthed masterpieces as a director and was a most genial human. He single-handedly interviewed and enshrined the lives and work of more classic filmmakers than almost anyone else in his generation.”

Born in Kingston, New York in 1939, Bogdanovich started out as a film journalist and critic, working as a film programmer at the Museum of Modern Art, where through a series of retrospectives he endeared himself to a host of old guard filmmakers including Orson Welles, Howard Hawks and John Ford. But his Hollywood education started earlier than that: His father took him at age 5 to see Charlie Chaplin and Buster Keaton movies at the Museum of Modern Art. He’d later make his own Keaton documentary, “The Great Buster,” which was released in 2018.