Nolte: Time's Finally Up for the Time's Up Hoax

Over the Labor Day weekend, the hoax that was Time’s Up pretty much disbanded in disgrace.

It wasn’t just almost the entire board (Shonda Rimes, Katie McGrath, Nina Shaw, Eva Longoria, Hilary Rosen) that resigned in disgrace; the Time’s Up Global Leadership Board was also disbanded.

Like the creeps over at Project Lincoln, Time’s Up will probably try to save face with a hiccup here and a burp there as proof of life, but it’s over.

And all I can say is good riddance to those shameless grifters.

Time’s Up, which was formed in 2018 in the wake of the #MeToo scandals, managed to grift its way to all kinds of media prestige and tens of millions of dollars in donations by spreading the hoax that it was interested only in helping victims of sexual abuse, most especially at the hands of powerful men. 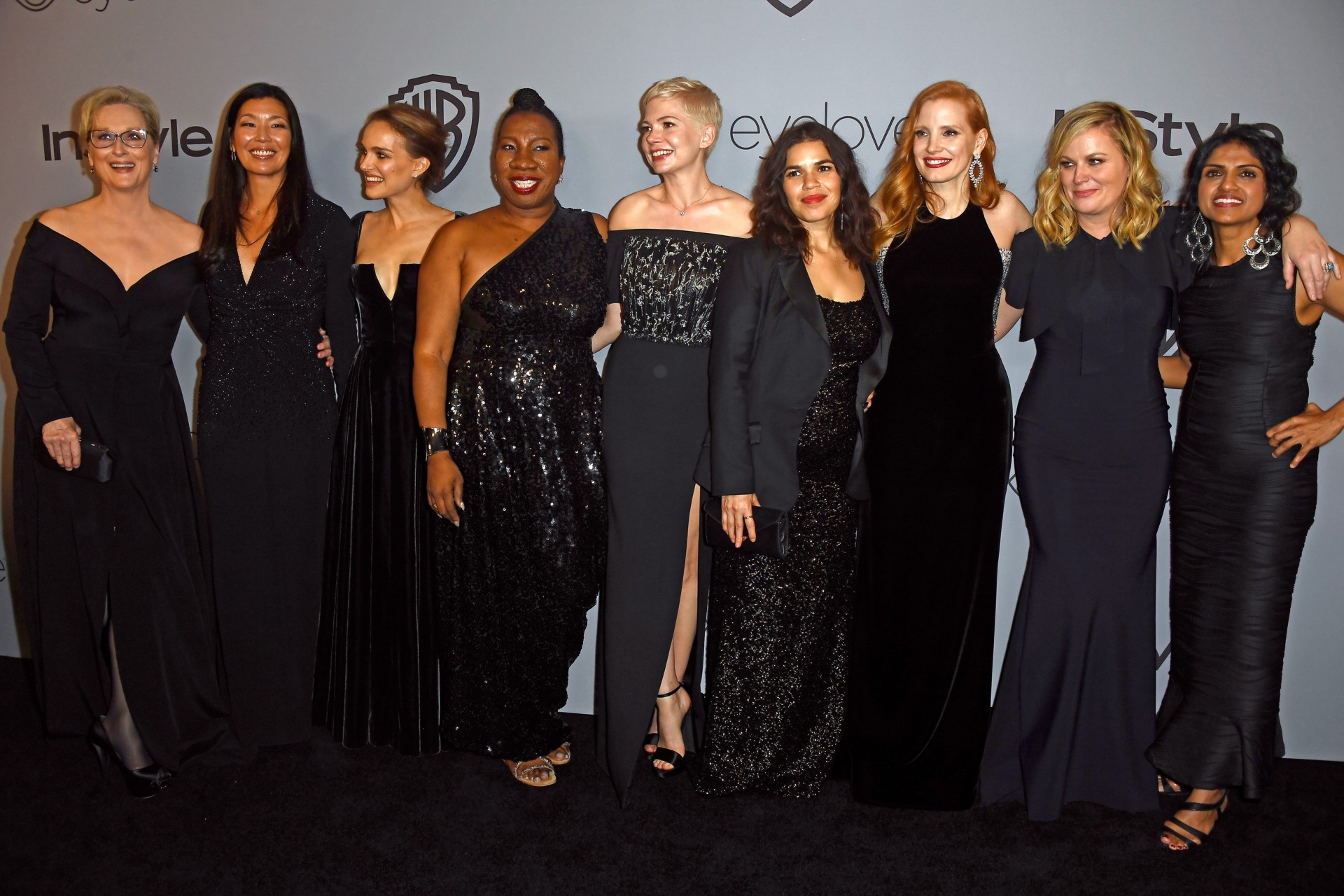 But anyone with half a brain knew that was all horseshit, knew that what we had here was one more *yawn* far-left organization hiding behind *yawn* non-partisan advocacy to push its far-left agenda (see also: SPLC, ACLY, etc.). The reality and we all knew it, was that Time’s Up was a partisan organization designed to push leftism and destroy conservatives, Republicans, and Christians by way of accusations of sexual misconduct.

Except, oops, some women naively believed Time’s Up’s mission statement was sincere and then discovered the truth… This if their accusation would in any way hurt the left’s cause, Times Up not only wanted nothing to do with you, Time’s Up would work with your accused abuser to actively discredit you.

Let’s start with Tara Reade and her disturbing allegation Joe Biden sexually assaulted her, which is as credible as these allegations come. 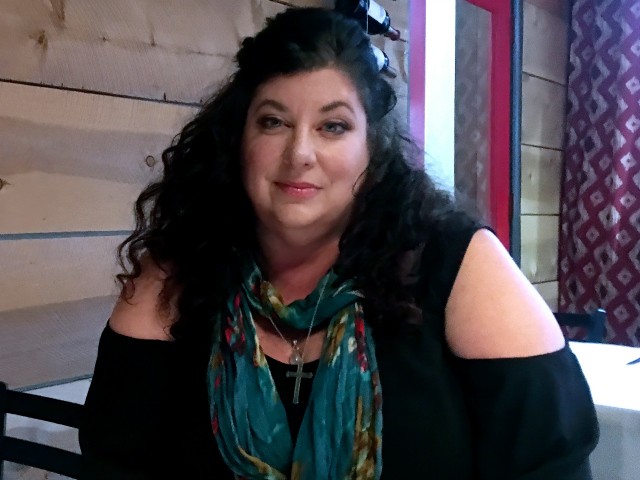 In this April 4, 2019, photo Tara Reade poses for a photo during an interview with The Associated Press in Nevada City, Calif. (AP Photo/Donald Thompson)

In fact, during the election, the Biden campaign funneled $806,000 to SKDKinckerbocker. Hilary Rosen is a partner at SKDKinckerbocker, and Rosen is one of the founding members of the Time’s Up Legal defense fund. And all of this was happening as Reade was making her allegations public.

Oh, and Rosen was one of those who resigned in disgrace over the weekend. 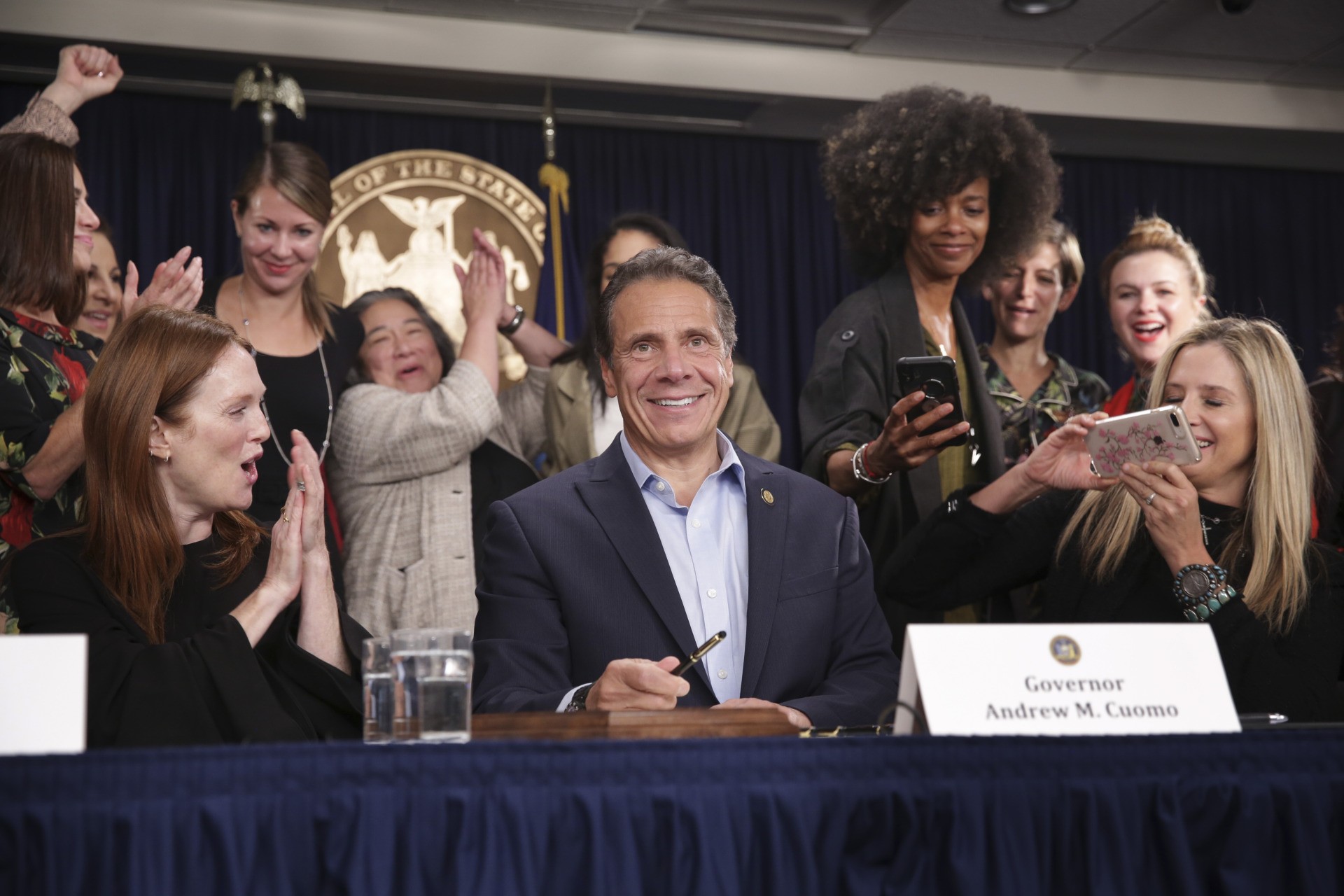 Surrounded by supporters and activists, New York Gov. Andrew Cuomo signs a bill that increases the statute of limitations in rape cases during a bill signing ceremony in New York, Wednesday, Sept. 18, 2019. Actresses Julianne Moore, left, and Mira Sorvino, right, were there as supporters of the bill and members of the Time’s Up movement, which advocates for women’s rights. (AP Photo/Seth Wenig)

It was all a grift. A grift to enrich themselves. A grift to win unearned media love. A grift to protect Democrats and attack Republicans.

And do you want to know why Time’s Up really fell apart? Because just as we saw during the whole, years-long #MeToo scandal, almost all-powerful sexual abusers are Democrats. If you look at those exposed during the  #MeToo tidal wave, almost all of the men were leftists working for left-wing media and entertainment establishments.

I’m not saying the political right is squeaky clean in this regard. Still, Time’s Up ultimately got exposed and destroyed because of all the “inconvenient” misconduct complaints — you know, against their Democrat pals like Cuomo and Biden. Where were all the high-profile Republicans Time’s Up was helping to take down? There weren’t any, lol. 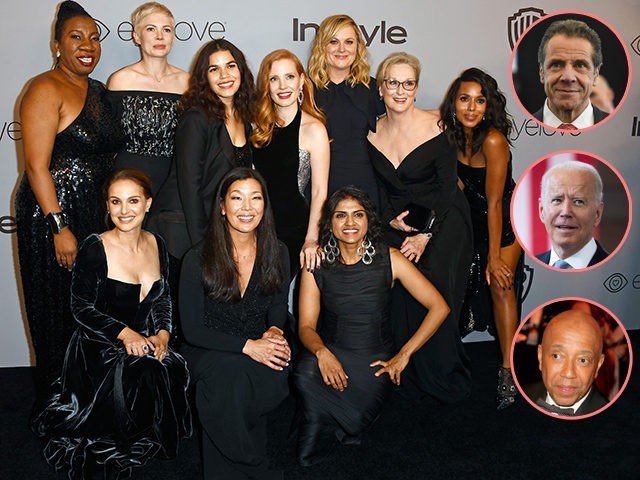 And so, the result is that Time’s Up was exposed for what it was, another left-wing grift willing to destroy any and all victims if it furthered the left-wing cause — which is what so-called feminist groups have been doing since the days of Bill Clinton.