The thing to remember about Hollywood is that Hollywood works for China, not America, and certainly not for Hispanic Americans.

As Hispanic Heritage Month begins for the United States, a new report shines a light on the absence of Hispanic and Latino representation in the film industry. The results reveal that there is little for the Latino community to celebrate in popular films.

Here are some of the findings:

Gee, I thought Hollywood was, like, so progressive and liberal and woke…

The critical thing to remember here is that this is not the fault of the American people, who have been making superstars of Hispanic/Latin actors and actresses for decades. 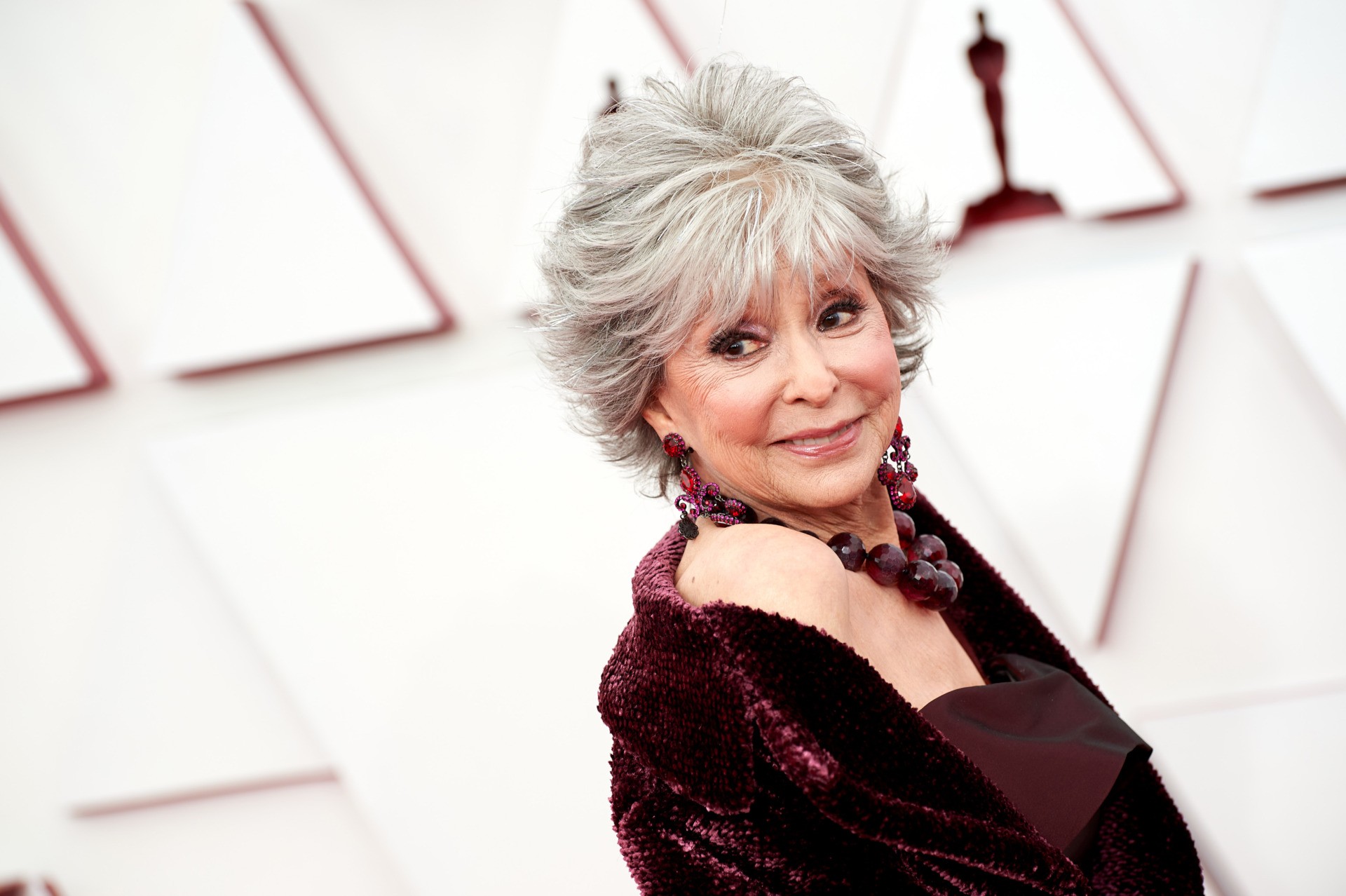 What’s more, black actors have been superstars, and in some cases, our biggest superstars (see: 1980s) for decades. 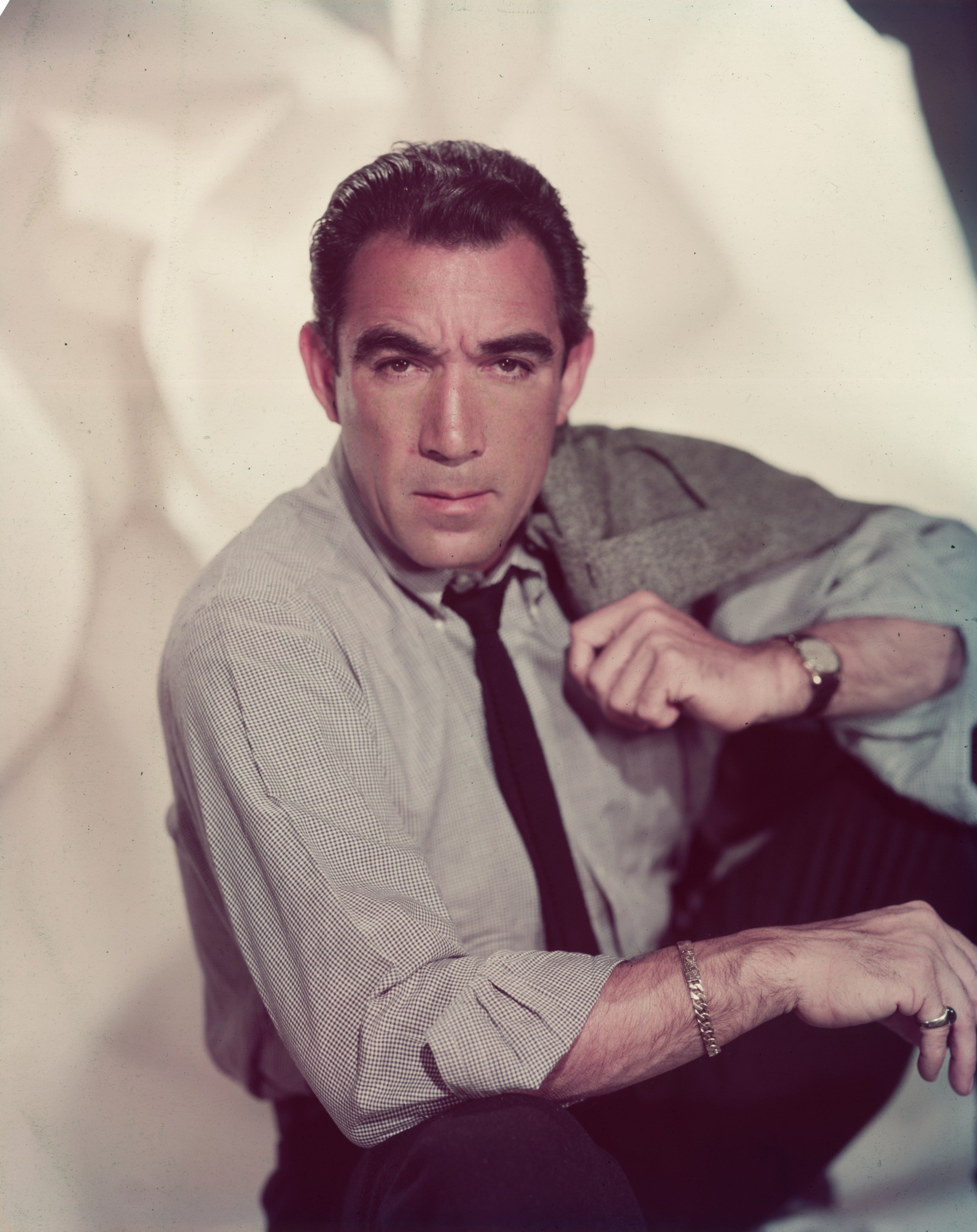 Studio portrait of Mexican-born actor Anthony Quinn (1915 – 2001) sitting and holding a sports coat over his shoulder. He is wearing a shirt, tie and silver bracelet. (Hulton Archive/Getty Images)

Things are actually worse for black and Hispanic talent today. Now that Hollywood’s gone woke, instead of giving minorities the kind of roles and opportunities that will make them famous, make them legends, make them and their art immortal, they are being used as cannon fodder in disposable, anti-art, woke garbage no one will remember tomorrow, much less 50 years from now.

People will always remember that list above, not to mention Sidney Poitier, Bill Cosby, Richard Pryor, Diana Ross, Pam Grier, Denzel Washington, etc., because their work was and is appealing, is universal, is unifying, edifying, and thematically, rather than politically driven.

All these unfortunate minority actors working today are being exploited, are being used up, and spit out to further the left’s fascist agenda.

But that’s what Democrats have been doing to black and Hispanic people for 400 years.