Team Leader Ryder: Marshall, you realize this is a video call, right?

Marshall: I meant to say I can’t come in because I’m taking my dog to the vet.

Ryder: You are a dog Is this about your rabies shot?

Marshall: I’m not taking it. I don’t want my balls to swell up like Nicki Minaj’s cousin’s friend’s terrier.

Ryder: Marshall, you got neutered years ago.

Marshall: Then what have I been licking.

Marshall: Screw Adventure Bay. I’m not getting vaccinated. What’s the worst that could happen?

Cut to: Marshall’s now a rabid dog and gunned down by Gregory Peck in To Kill a Mockingbird.

Who is this going to convince to get vaccinated?

How many firemen and policemen are going to watch this sketch and say, You know what? I really should get vaccinated?

Obviously, the number is zero.

The organized left sees the cops and firemen as Trump supporters, and rather than use kindness, concern, facts, and empathy to convince them to get vaccinated, they instead attack them literally as rabid dogs who deserve to be gunned down. Why? Because they know that insulting, dehumanizing, and laughing at people is the most reliable way to ensure people do the opposite of what you want. 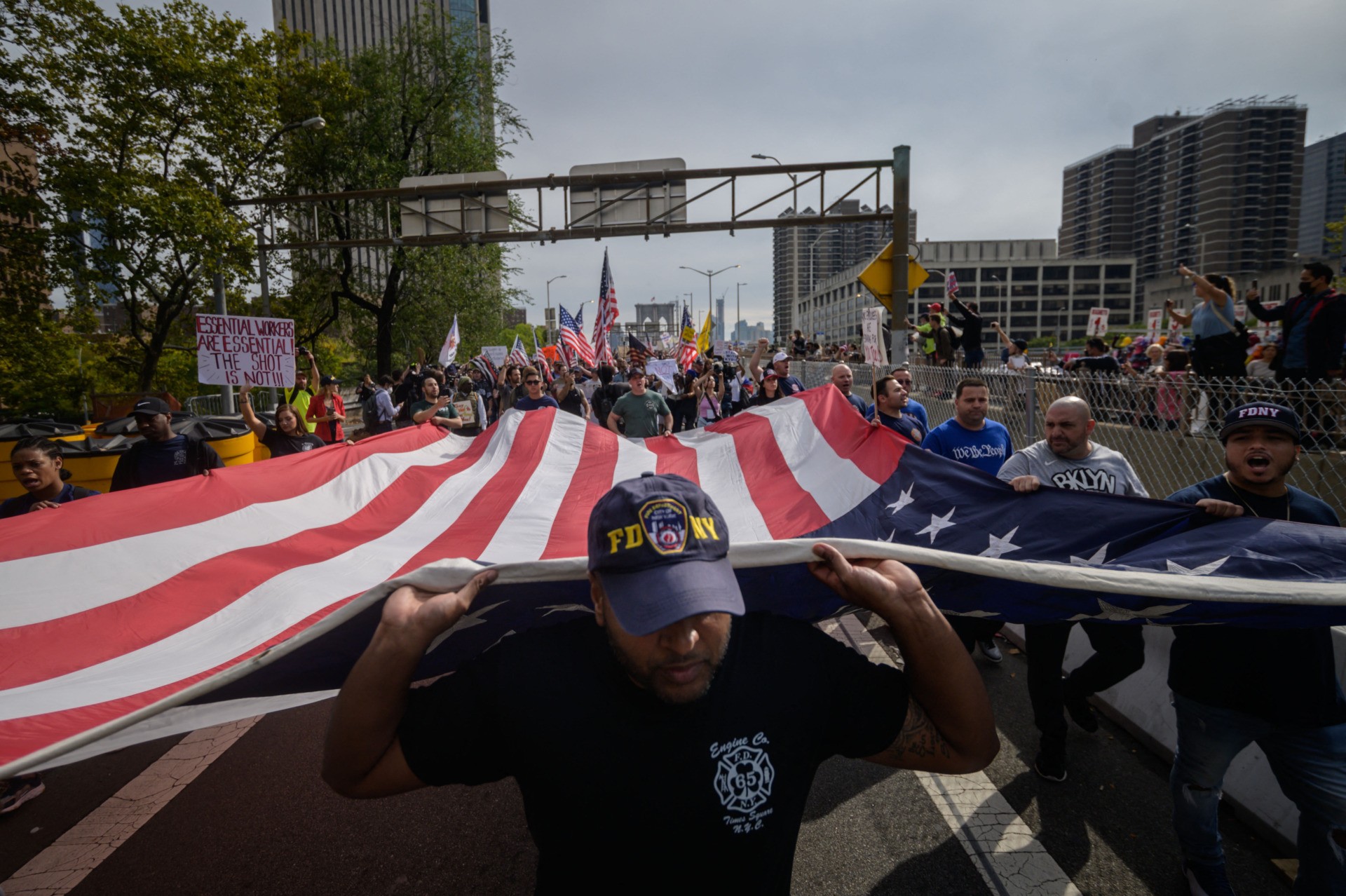 It is basic human nature to defy bullies and the people who insult and demean you.

And of all people to want dead, Colbert is singling out fire and policemen, the same people who risk their lives for others, who have served their city faithfully while unvaccinated for all this time.

This ongoing campaign by the organized left to shove unvaccinated Trump supporters into a corner where they can either remain unvaccinated or feel like a cuck for surrendering to the worst people in the world is blatantly obvious and cruel. 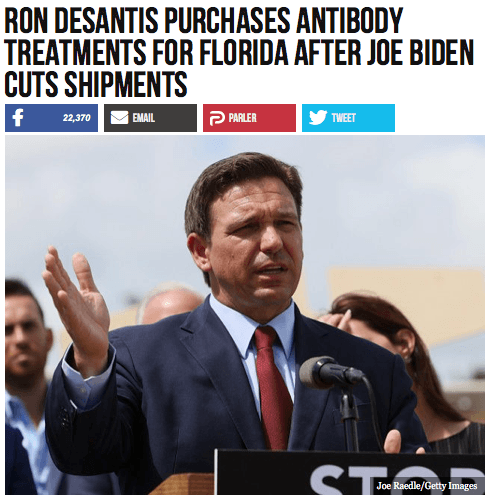 There are all kinds of ways to convince people to get vaccinated, and the organized left has not utilized a single one of them. Instead, the deliberate approach has been a deliberate campaign of the kind of deliberate lies, bullying, and cruelty that makes people dig in and refuse.