Without offering the full context, the fake news media have run wild with a lawsuit alleging Bob Dylan sexually abused a 12-year-old girl in 1965.

Showbiz 411’s Roger Friedman is calling the lawsuit “bogus” based on the details alleged in the suit and the known whereabouts of Dylan at the time — facts that much of the media ignored.

TMZ obtained a copy of the lawsuit, which claims Dylan “started grooming her for sex, using his celebrity to gain her trust and exert control over her as part of a plan to sexually abuse and molest her.”

The now 68-year-old alleged victim, who is only identified with the initials “J.C.,” says the abuse involved liquor and drugs. TMZ describes it this way: “he plied her with booze and drugs before sexually abusing her inside his swanky Chelsea Hotel apartment way back in the day.” 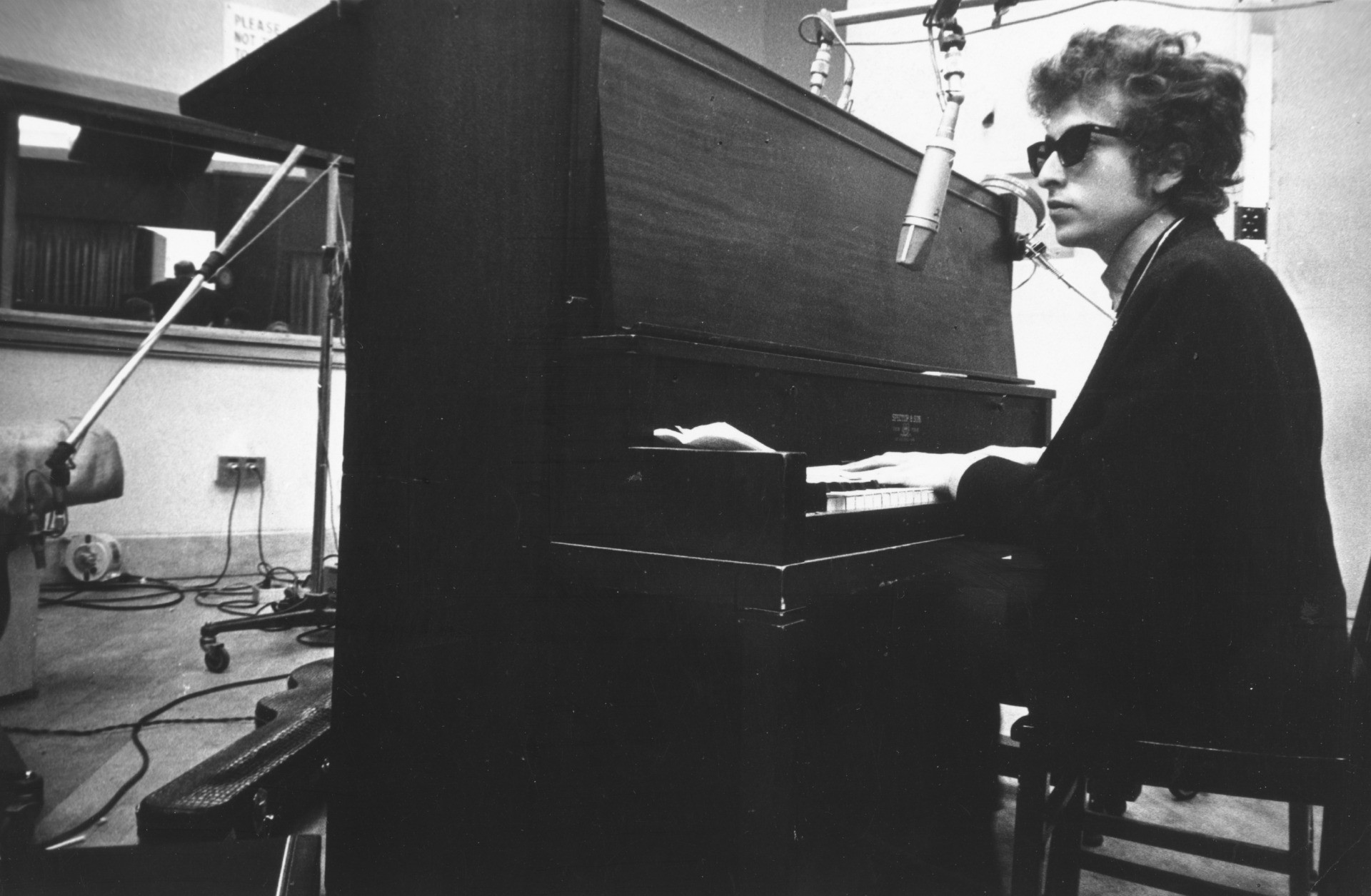 Bob Dylan plays piano with a harmonica around his neck during the recording of the album ‘Highway 61 Revisited’ in Columbia’s Studio A in the summer of 1965 in New York City, New York. (Photo by Michael Ochs Archives/Getty Images)

But it’s the timeline that doesn’t appear to add up. According to the suit, this all happened during a six-week period in April and May of 1965 in New York City, but it is well-documented that Dylan was in England from late April to early June in 1965 and not in New York for much of April.

On April 26, 1965, Dylan arrived in London and did a press conference. Throughout the rest of April and all of May, he was in England for a series of concerts. Fansites offer detailed calendars of Dylan’s whereabouts at the time, as do other sources easily found online. 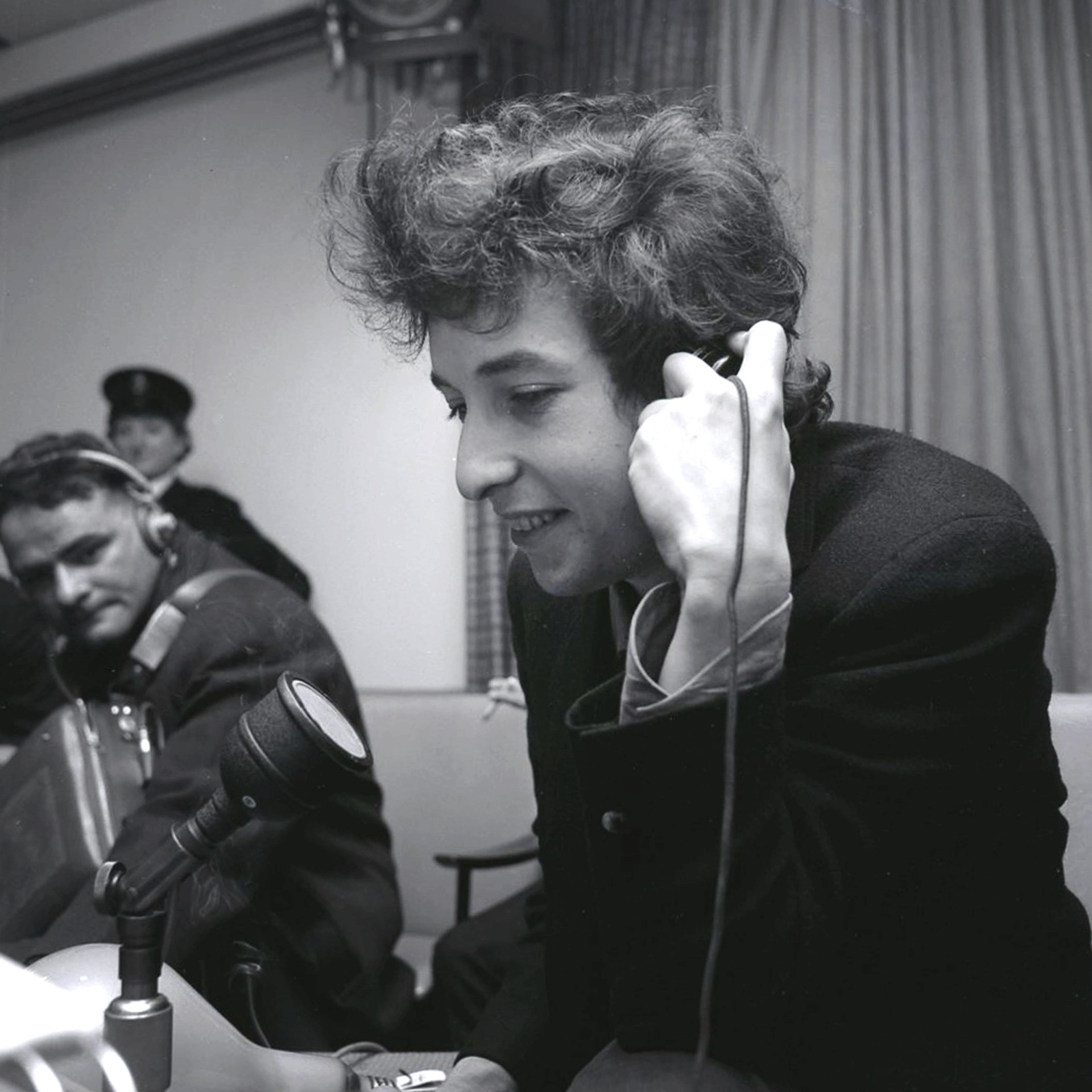 Dylan’s whereabouts are also recorded for much of April, which show him not in New York, where the alleged abuse is supposed to have happened, but on the West Coast and Canada. On April 3, he performed in Berkeley, CA. On April 9, he performed in Vancouver, BC. Finally, on April 23 and 24, he performed in Portland and Seattle, respectively. 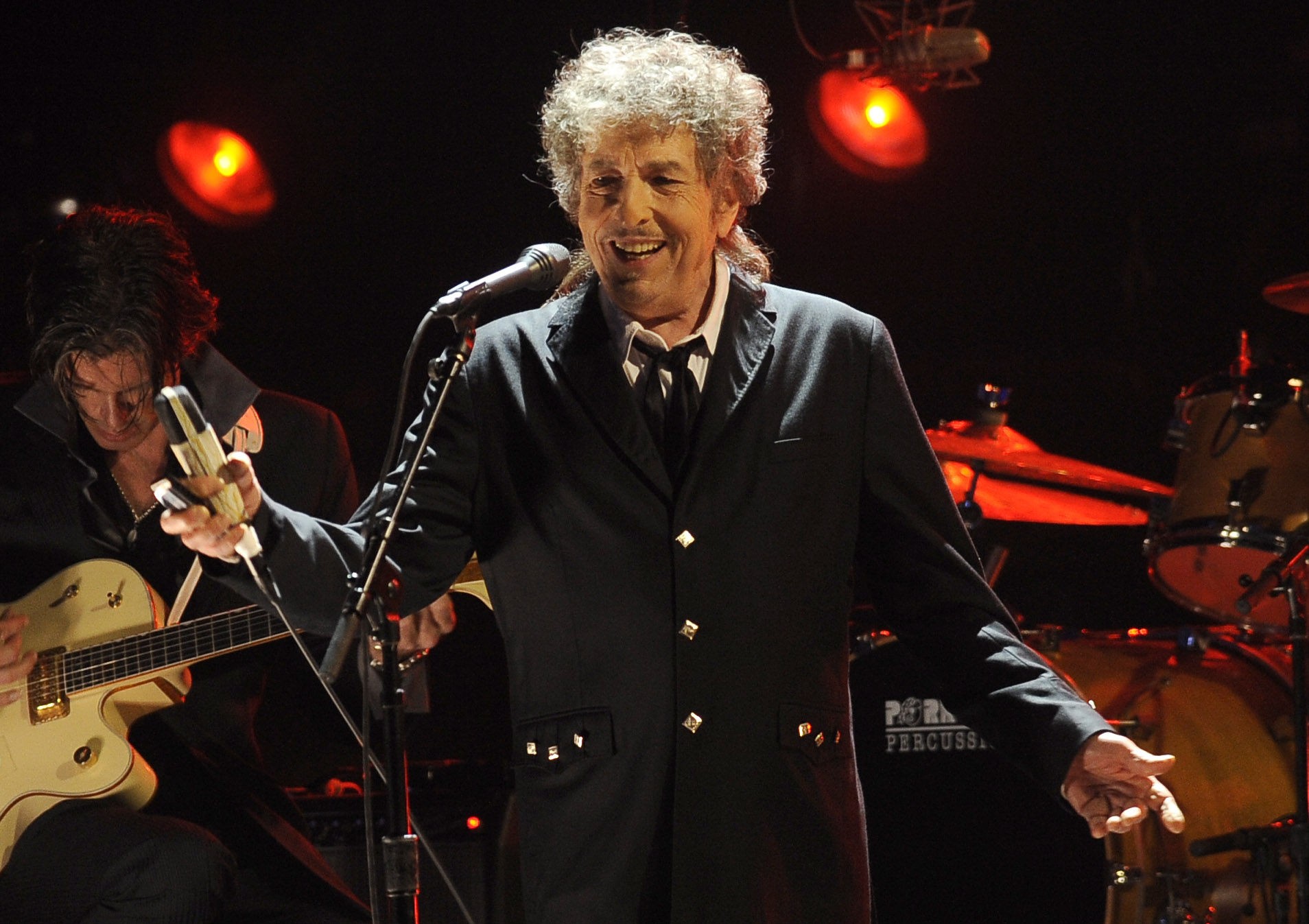 In this Jan. 12, 2012 file photo, Bob Dylan performs during the 17th Annual Critics’ Choice Movie Awards in Los Angeles. Dylan made rock history when he went electric at the Newport Folk Festival in 1965. This year’s festival will pay tribute to the legendary moment with a secret lineup of musicians billed as “’65 Revisited.” Festival producer Jay Sweet on Tuesday, May 26, 2015, calls it an “all-star lineup” of nearly a dozen contemporary artists celebrating Dylan’s performance. (AP Photo/Chris Pizzello, File)

So there’s all this documentation that blows a giant hole in this horrific allegation. Still, no one in the media bothered to dig around a little bit before reporting the allegations, and now an 81-year-old man is watching his personal legacy smeared in the worst possible way when the allegations are almost certainly false.

The way the lawsuit was filed is just as obscene. For two years, right up until Friday, New York suspended the statute of limitations and allowed anyone to file a childhood abuse claim, no matter how old. There is an excellent reason for statute of limitation laws. One of them is to prevent something like this. This is the second suit against Dylan since he sold his catalog for $300 million last year.  The first one had to do with songwriting royalties and was tossed out.

It’s perfectly valid to report on this lawsuit. No one is arguing that the lawsuit is not news. But to report on it without doing a little digging on the facts, facts that are readily available online in a half-second is grossly irresponsible and one of the countless reasons the corporate media in this country are widely loathed and thoroughly discredited.