What is the scientific basis for declaring the Omicron variant an “ominous threat?” This variant has been out there for weeks, and so far, only one person in the U.S. has succumbed to it.

The Omicron appears to be more infectious than the Delta, but it’s a little early to be declaring it an “ominous threat.” There’s even a school of thought that says the Omicron variant might be less deadly and, therefore, our way out of this mess. The thinking is that if we all catch this less deadly variant and achieve natural immunity, that’s a win-win route to herd immunity.

Sure, Omicron could prove to be deadlier than the Delta, but as of today, there is no justification for a scare headline like that. 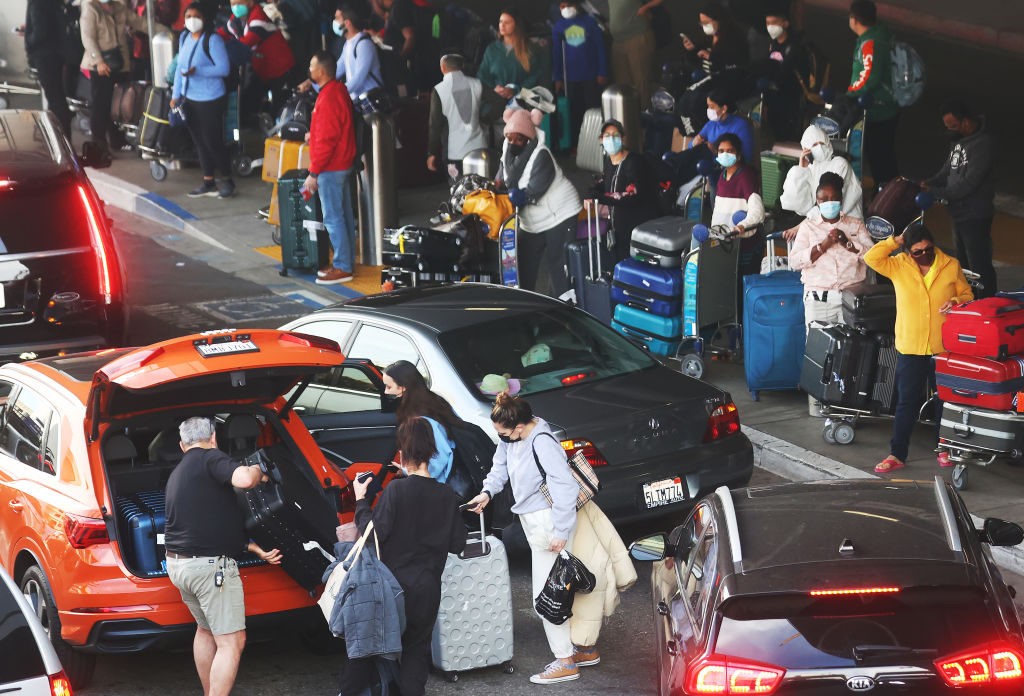 What’s more, those who still feel they are at risk, the sick, and anyone with a compromised immune system already knows to remain cautious, even if they are vaccinated.

Nevertheless, here are the Axios idiots:

Why it matters: News attention spiked early in the Delta wave, but Omicron is not yet having the same effect. A lack of widespread appreciation of the threat could hamper the response.

Details: Social media interactions (likes, comments, shares) on news articles on COVID have declined dramatically during the course of the pandemic — from 1,171 per article in March 2020 down to 326 in December 2020, and then dropping to an average of 108 over the last three weeks, according to exclusive data from NewsWhip.

The big picture: The urgency and novelty of COVID news in the early days of the pandemic has given way to fatigue as news readers grow used to the same cycles of coverage.

Oh noes, we’re no longer obsessed with a reality of life we’ve been living with for two years!

So far, the only thing notable about the Omicron variant is the jump in “cases.” But Americans are now educated and savvy enough to understand that “cases” is a meaningless number — a propaganda number used to scare the public into compliance. The only numbers that matter are “hospitalizations” and “deaths,” and, at least for now, those numbers have remained fairly steady.

So people are doing what they should be doing: going on about their lives.

What is the rationale for not doing so?

And let’s not forget Florida and Texas, two continuing success stories of ongoing proof that normal life is possible without spreading death. 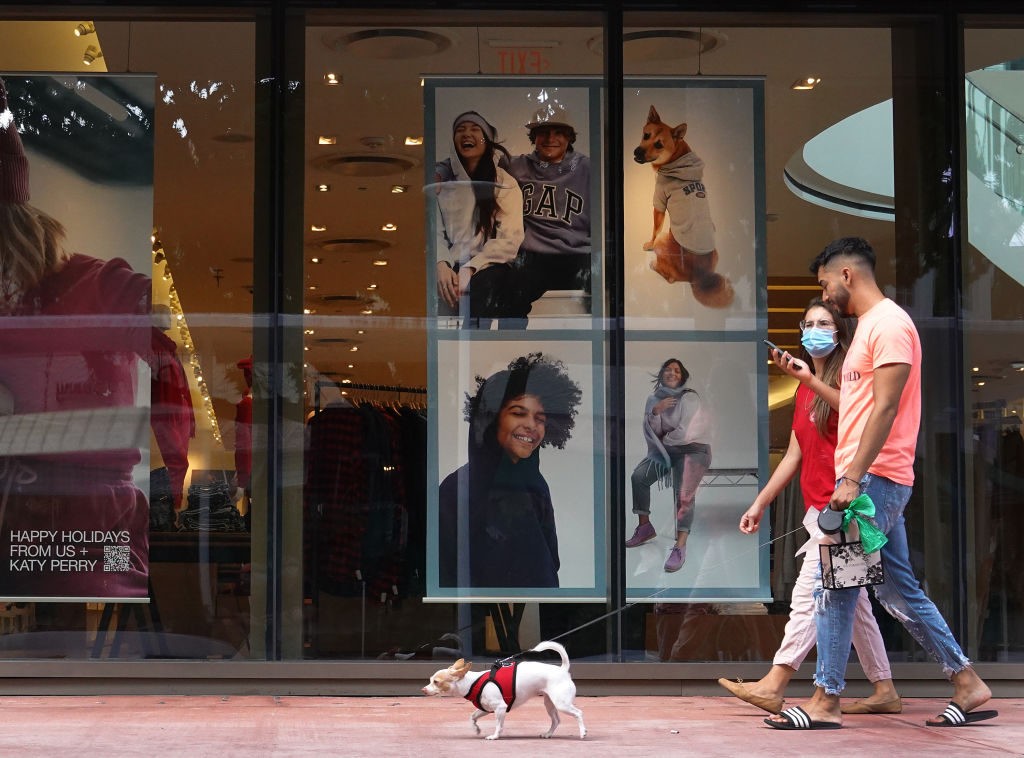 People walk past a retail store at the Lincoln Road mall on December 14, 2021 in Miami Beach, Florida. (Joe Raedle/Getty Images)

Despite not having any fascist mask or vaccine or social distancing mandates, despite not closing schools or forcing kids in masks, Florida and Texas are doing much better than fascist states like New York.

The reason people are not scared is because they are not dumb. By and large, we know that 1) most “ominous threat” headlines are fake news, and 2) even if they are not, we have already decided what risks we’re willing to take and what precautions are necessary.

For example, I threw my mask away after getting vaccinated. Yes, there’s a mask mandate in my town, but I violate it. I see no reason to wear one, so I refuse. However, I do still keep hand sanitizer in the car and use it whenever I return from the store or wherever.

Based on my knowledge of the virus and my risk tolerance, hand washing still seems like a good idea. I should add, though, that I’m resigned to someday catching the virus.

Something else I know is that the last place anyone should go to for coronavirus news is fake outlets like Axios, CNN, the Washington Post, etc. — these outlets that, rather than inform, serve a fascist, far-left government agenda with anti-science headlines like “ominous threat.”