Facebook has reportedly enforced an internal “legal hold” ordering staff to preserve all messages dating back to 2016 as regulators and lawmakers launch inquiries into the social media Masters of the Universe.

The Daily Mailreports that Facebook has ordered all employees to keep their emails and documents relating to the business dating back to 2016 as a number of government inquiries have been opened into the tech giant following the recent leak of a number of internal Facebook documents and the testimony of far-left “whistleblower” Frances Haugen. 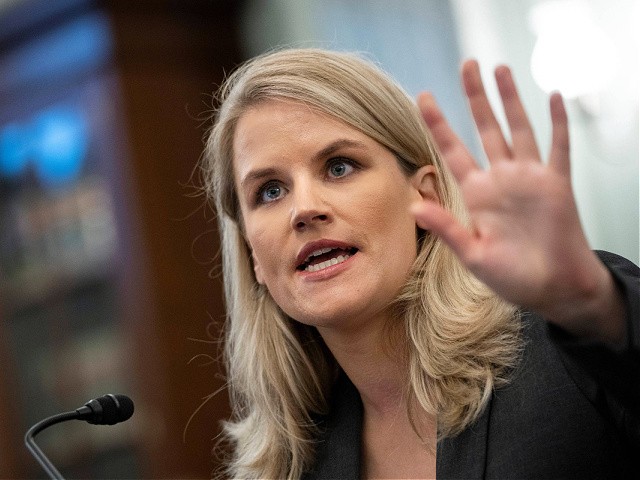 Breitbart News recently reported that FTC staffers have begun investigating disclosures that Facebook’s internal company research identified negative effects from its products. Officials are reportedly investigating if the Facebook research documents indicate that the company violated a $5 billion settlement it made with the FTC in 2019 over privacy concerns.

A company-wide email on Tuesday reportedly ordered all Facebook staff to “preserve internal documents and communications since 2016,” in a strategy known as a “legal hold.” Employees were informed that encrypted messages should be kept and the legal hold should not be discussed on the company’s internal message board.

Some of the divisions that appear to be immune to the legal hold include WhatsApp, the augmented reality studio Spark AR and the New Product Experimentation group, an internal incubator for new projects.

Breitbart News has reported extensively on the “Facebook Files” series from the Wall Street Journal which made a number of damning claims about the tech giant based on a series of internal company documents.

The Wall Street Journal claimed that Facebook’s newsfeed algorithm saw a major change in 2018 that appeared to promote outrageous and negative content on the platform. When informed of this, top executives including CEO Mark Zuckerberg were allegedly hesitant to solve the issue.

The internal documents also appear to reveal that the tech giant Apple threatened to remove Facebook from its App Store in 2019 following a report from BBC News that detailed the human trafficking taking place across the social media platform.

One of the most damning reports was titled “Facebook Knows Instagram Is Toxic for Teen Girls, Company Documents Show,” in which the Journal claims that Facebook is aware that its photo-sharing app Instagram can have a negative effect on the body image of young women.