Two individuals who worked for the household of Facebook CEO Mark Zuckerberg and his wife Priscilla Chan have reportedly filed lawsuits against the couple and their family-related corporate entities alleging a series of incidents of sexual harassment and discrimination.

NBC News reports that two former employees that worked at the household of Facebook CEO Mark Zuckerberg and his wife Priscilla Chan are suing the billionaire couple and household-related corporate entities. 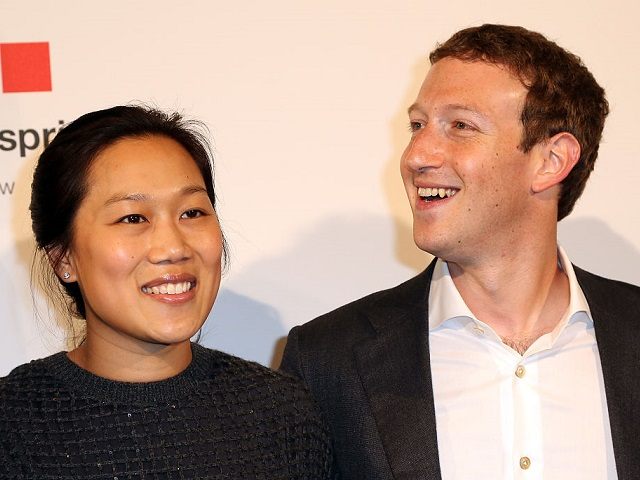 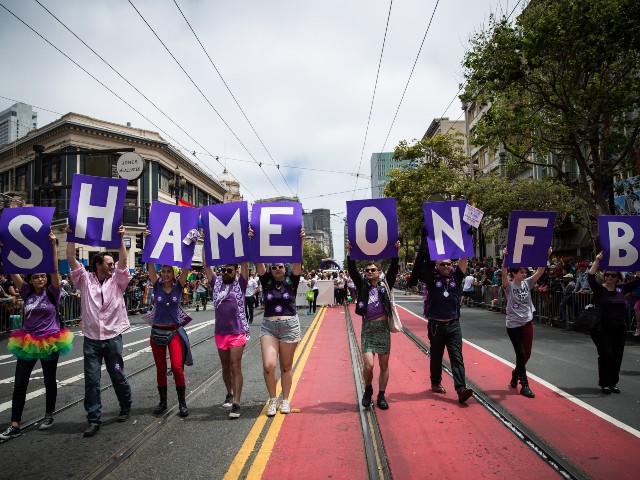 The two separate lawsuits allege that the management companies running Zuckerberg and Chan’s household are responsible for a series of incidents of sexual harassment and discrimination by company employees. The lawsuits further name Chan and Zuckerberg as defendants, claiming that the couple failed to pay wages along with a number of other allegations.

The plaintiffs in the lawsuit are Mia King and an unnamed male employee referred to as John Doe. The lawsuits were filed in San Francisco County Superior Court last month. Ben LaBolt a spokesperson for the Chan-Zuckerberg family, stated that “separate multi-week investigations into the allegations” resulted in a finding that “these allegations could not be substantiated.”

He added that the family office “takes complaints of workplace misconduct very seriously and promptly investigates all such matters.” LaBolt stated: “Any complaint made to our HR personnel is taken seriously and is investigated and addressed. We are proud of the team of professionals who work in the family office and are confident that these claims, which seek to unfairly disparage our colleagues, will fail.”

In relation to allegations of discrimination, court documents describe King as a black woman who identifies as a member of the “LGBTQ community” and worked as a “Security Operations Assistant,” for Limitless Speciality Services LLC which provides security for the Zuckerberg family.

In her lawsuit, King stated that she was regularly subjected to degrading remarks such as being called “ghetto,” a “cunt,” and “bitch.”

The unknown man referred to as John Doe is described as an openly gay man who worked as the “Household Operations Manager,” in the Zuckerberg-Chan home. Doe states that he was tasked with “overseeing and managing various properties for the Zuckerberg family.”

He alleges that the role resulted in him working over 40 hours per week and more than eight hours per day, “for which he was never compensated,” and that on many occasions he was “forced to work seventeen-hour days to prepare a property prior to the Zuckerbergs’ arrival” and was never paid overtime for the extra work. Doe further alleges that he was sexually harassed and called anti-gay slurs.