ROME (AP) – Support for Italian President Sergio Mattarella to stay on for a second term quickly swelled on Saturday among party leaders after days of failed balloting to find an alternative candidate and amid the risk that protracted political squabbling would erode the nation’s stability and international credibility.

Mattarella’s term ends on Feb. 3. The president, who is 80, has repeatedly said he doesn’t want another seven-year stint as head of state. He even recently rented an apartment in Rome to prepare for his move from the presidential palace atop the Quirinal Hill.

His office didn’t immediately say if he was re-considering his previously announced decision.

The calls for him to stay in office came during the latest round of balloting by 1,009 eligible lawmakers and special regional delegates failed to give any one candidate the minimum 505 votes needed for victory.

The next vote was set to start in late afternoon. 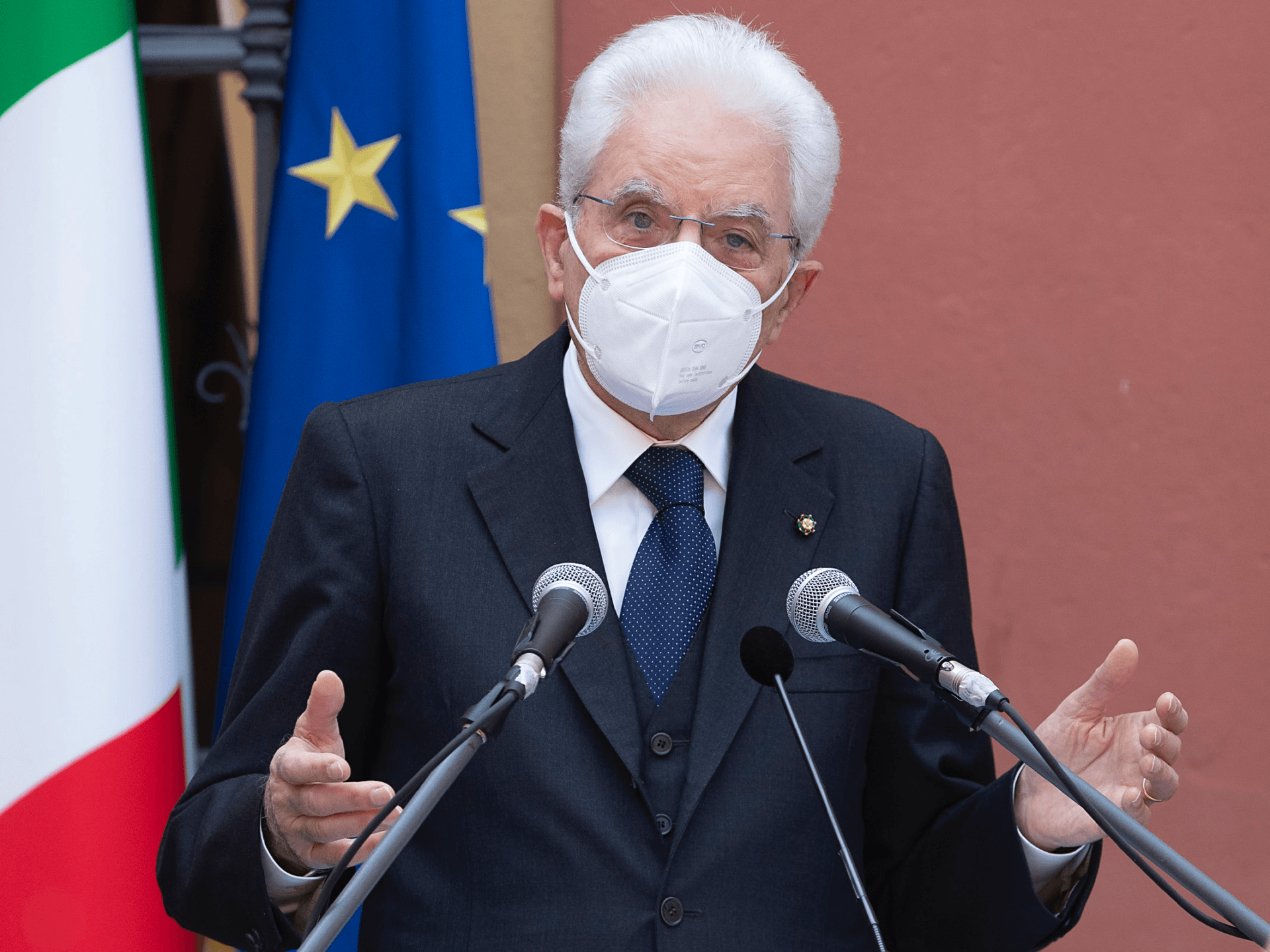 Among those pressing for Mattarella are right-wing leader Matteo Salvini and former Premier Silvio Berlusconi, who just a week ago reluctantly relinquished his own quest for Italy’s highest office, which the Constitution says must represent national unity.

“This is a moment of unity, and we must feel that as a duty,” Berlusconi, who heads the conservative Forza Italia party, said in a statement from Milan, where he was recently hospitalized for medical tests. “But unity today can only be found around the figure of President Sergio Mattarella, of whom we know we’re asking a great sacrifice” in the higher interests of the country.

The chorus calling for a Mattarella encore also encompassed the opposite end of the wide spectrum of parties in Premier Mario Draghi’s nearly year-old pandemic unity government. Health Minister Roberto Speranza, who heads a small left-wing party, told reporters outside Parliament that Mattarella’s re-election would be crucial for “a context of stability for Italy.”

The head of the populist 5-Star Movement, Parliament’s largest force, former Premier Giuseppe Conte, also joined in the lobbying. “Mattarella is the guarantor of everybody, impartial, authoritative,” he told reporters.

Until 2013, no president had served a second term. Then, a similar political stalemate among the members of Parliament and regional delegates in several rounds of balloting ended when Giorgio Napolitano, a former Communist leader, agreed to accept a second mandate. Napolitano resigned in 2015, when he was nearly 90, clearing the way for the election that made Mattarella head of state.

In Saturday’s first round of voting, hundreds of electors, following party lines, abstained from casting ballots since no consensus on a candidate had been reached. In that round, Mattarella garnered 387 votes, 51 more than he received in Friday evening’s vote, where momentum for a second mandate started gaining traction.

The voting made plain the deep rivalries among the parties, including allies, in Draghi’s coalition, which Mattarella asked him to form nearly a year ago to lead Italy through the pandemic and help it recover economically, thanks to some 200 billion euros (225 billion) in European Union funds that are linked to government reforms.

Most leaders are eager to avoid early elections, a prospect that would likely have increased if Draghi had been elected head of state, especially since he indicated last month his interest in the post.

One name touted for weeks as a strong candidate has been that of Sen. Pier Ferdinando Casini, whose various political party allegiances over the last decades seemed to clash with the impartiality required of a head of state. But he, too, on Saturday, said Mattarella is needed for the good of the nation and asked his fellow lawmakers to spare the country the spectacle of “more fruitless balloting.”