Google and its video-sharing platform YouTube announced this week that they will now prohibit the monetization of accounts that post videos and content that is skeptical of manmade climate change.

Axios reports that Google and YouTube announced this week that they will be implementing a new policy prohibiting the monetization of climate change skeptic content on their platforms via ads or creator payments. This marks one of the most aggressive moves by the company, or any other tech giant, to crack down on climate change debate and discussion. 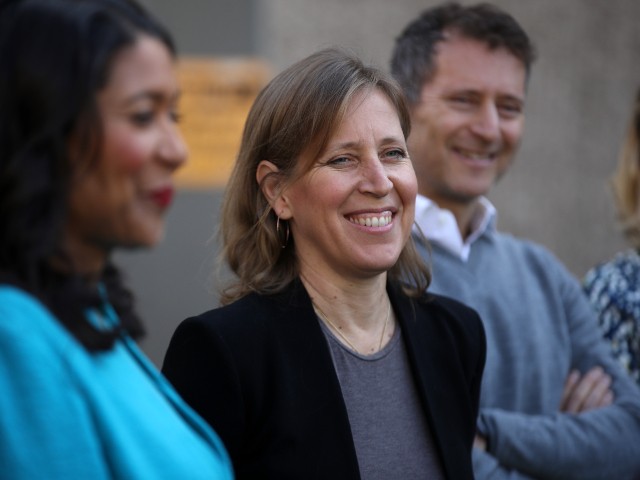 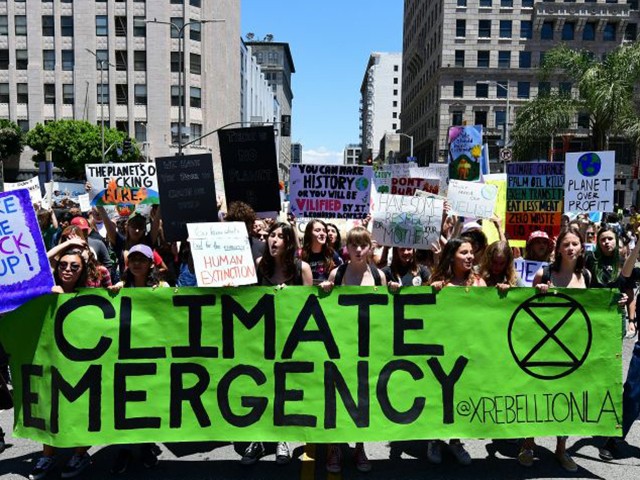 In a statement, the company’s ads team said that all Google advertisers and publishers and YouTube creators will be prohibited from generating ad revenue from content that is skeptical of “well-established scientific consensus around the existence and causes of climate change.”

These rules do not apply to all climate change-related topics as public debates on climate policy, the impacts of climate change, and new research into the field are still allowed to be monetized. Google stated that the changes come as advertisers grow frustrated with their content appearing beside climate skeptic content.

“Advertisers simply don’t want their ads to appear next to this content. And publishers and creators don’t want ads promoting these claims to appear on their pages or videos,” the company said. Google said that when evaluating content against the new policy “we’ll look carefully at the context in which claims are made, differentiating between content that states a false claim as fact, versus content that reports on or discusses that claim.”

Google stated that it consulted with experts in the field including representatives of the United Nations Intergovernmental Panel on Climate Change Assessment Reports to develop the policy. Google plans to use a combination of automated tools and human moderators to enforce the new policy.