California Democrat Gov. Gavin Newsom’s embrace of “climate change” as an existential threat has led to policies that destroy farms in a state that feeds more Americans than any other.

That includes Erik Herman, a fourth generation farmer whose 8,000 fig trees will bulldozed “in the name of conservation.”

“It’s just sad to look at, it’s sad to see,” Herman said. “But it’s what has to be done. There’s not enough water to pump to keep them alive.”

“It’s just going to sit there. It will probably never be farmed again,” Kevin Herman, Erik’s father, said. “We will be a good neighbor and keep the weeds down. To the extent that we can, we’ll keep the dust down, but that’s a tough one.”

Gavin Newsom is battling global warming one jet ride at a time! https://t.co/PYrbbIzQE9

About 5,700 Northern California and Central Valley water rights holders — who collectively hold approximately 12,500 water rights — will be subject to the forthcoming curtailments , according to Erik Ekdahl, deputy director of the state water board’s Division of Water Rights.

The order will largely affect rights holders using water for agricultural irrigation purposes, though some municipal, industrial and commercial entities will also be affected. The regulation carves out an exemption for health and human safety purposes, meaning that water for drinking, bathing and domestic purposes won’t be subject to the curtailment.

And now farms are now being leveled, the San Francisco Chronicle reported:

Farmers are being forced to fallow — a term for plowing land and leaving it unplanted — their fields and orchards in unprecedented numbers due to two factors exacerbating the water shortage: droughts are becoming longer and more severe due to climate change; and the state has begun to implement the Sustainable Groundwater Management Act, new restrictions designed to stop growers and other users from depleting aquifers.

California is in the middle of one of the worst recorded droughts in state history, and recent rainstorms aren’t nearly enough to fix the state’s water crisis. The lack of rain, exacerbated by record heat last summer, has only increased the amount of unsustainable groundwater pumping. According to a 2019 analysis from the Public Policy Institute of California, farmers in the San Joaquin Valley could be forced to fallow as much of 750,000 acres due to limits on pumping. That’s roughly the area of 1 million football fields.

But farmers and environmentalists worry that the solution being forced on many farmers – reverting so much land to unproductive dirt-covered lots – could create its own environmental hazards by inviting dust, invasive weeds and other pests.

That includes replacing agriculture that feeds Americans with wildlife habitat or ground water storage. The effort also favors “alternative energy, including solar farms or facilities that turn biomass from crops into energy.

Officials claim this is not targeting farmers. 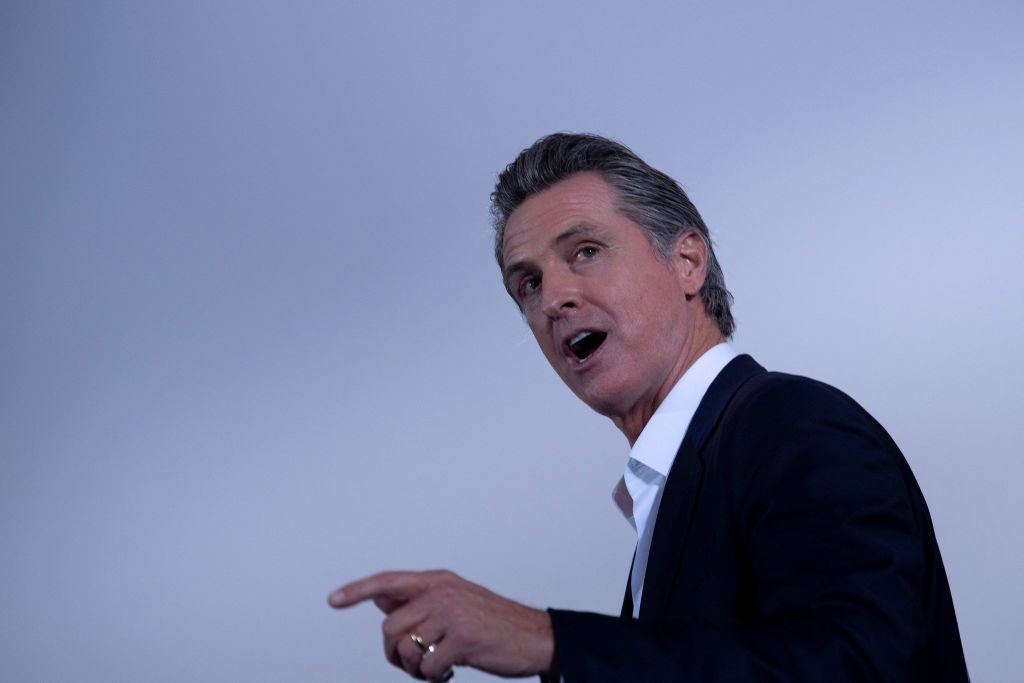 “It’s certainly not saying that agriculture is going away,” David Shabazian, director of the state Department of Conservation, which will oversee the effort, said in the Chronicle report. “We’re trying to find ways that we can help these communities stay viable. It’s providing alternatives.”

The details of the plan has not yet been released.

“No one likes to spend money without knowing what you’re getting for it,” the elder Herman said. “There’s still a lot of uncertainty in the details.”

Jon Reiter, a water consultant and farmer from Fresno, said farmers are just try to survive water restrictions on top of drought.

“They may not have the resources to get to a ‘Plan B,’” Reiter said. “It’s hurting the smallest guys.”