Francois Durand/Getty Images for the Cesar

Jan. 19 (UPI) — Gaspard Ulliel, a French actor known for starring in Saint Laurent and upcoming Marvel series Moon Knight, has died at the age of 37.

Ulliel died following a skiing accident in the Alps and was transported via helicopter to Grenoble but he did not survive his injuries, the actor’s family and agent confirmed to The Guardian.

TMZ reported that Ulliel collided with another skier and suffered from a blow to the head. 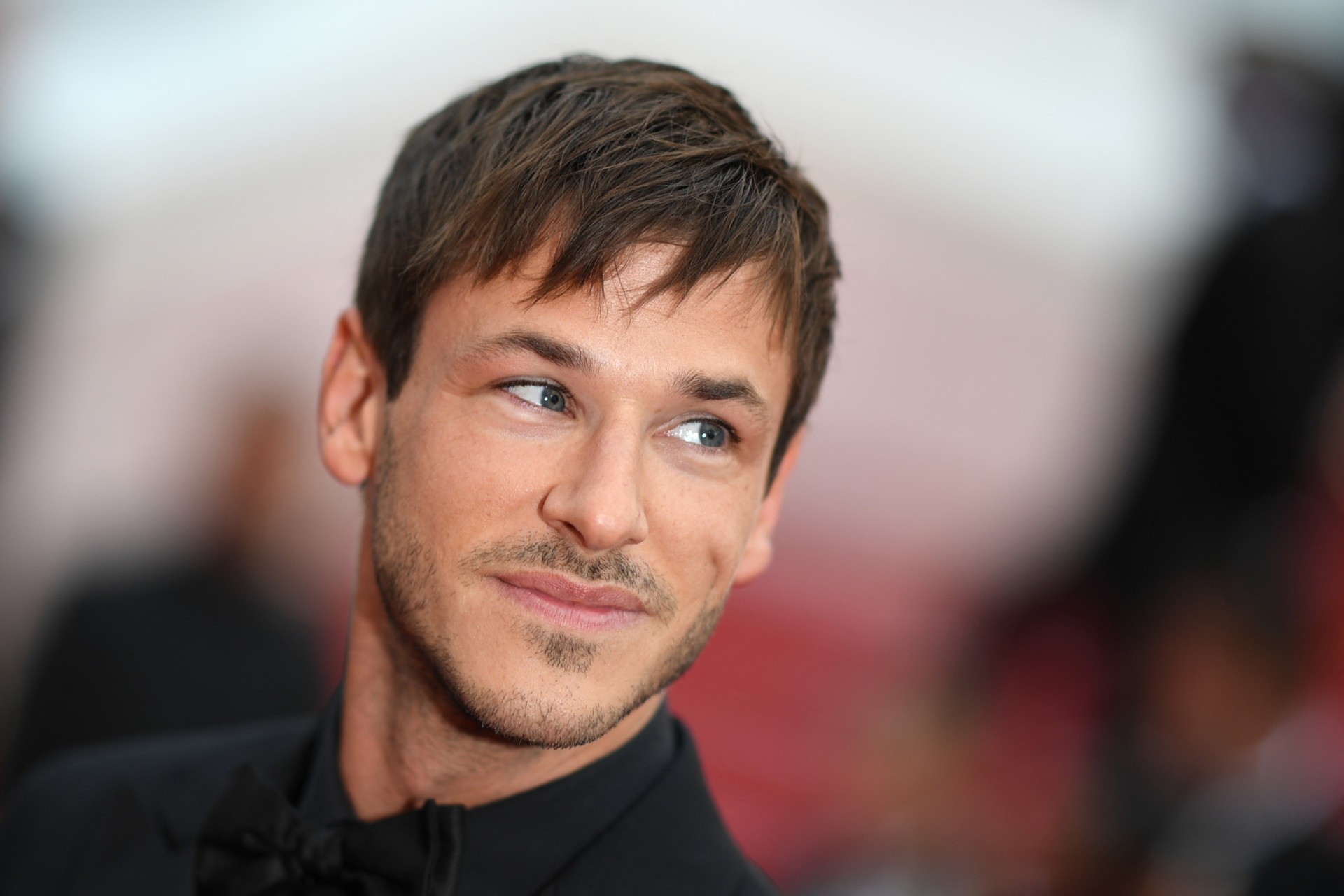 The actor was additionally the face of fragrance Bleu de Chanel and will be seen in Marvel series Moon Knight as Midnight Man.

Other roles include A Very Long Engagement, It’s Only the End of the World, The Art of Love, The Dancer and more.

Ulliel is survived by his partner Gaëlle Piétri and a son.