The leader of one of Mexico’s most violent cartels hosted a large celebration for all the children in a western city. The party included food, gifts, entertainment, and a wrestling match paid for by Cartel Jalisco Nueva Generacion (CJNG).

Breitbart Texas obtained exclusive videos and photographs from the celebrations in Tamazula, Jalisco, which includes the town of San Vicente and others. The celebrations took place on April 30, a day known in Mexico as Día Del Niño or Child’s Day. According to information obtained by Breitbart Texas, members of CJNG under orders of their leader Nemesio “El Mencho” Oseguera sent hundreds of presents and paid for large celebrations. 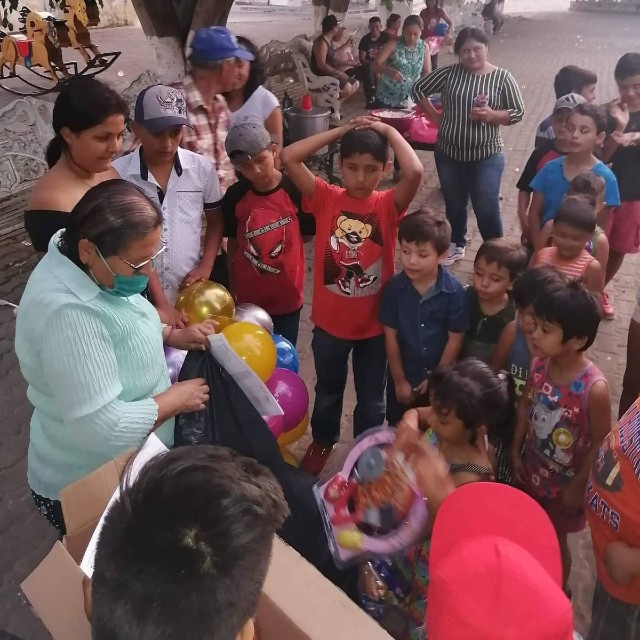 In one of the videos, a man dressed as a clown relays a message from Oseguera, referring to him as “Mr. Mencho” or the “Lord of the Roosters.” In the message, Mencho sends his regards and hopes to spread joy.

In a second video, a group of women thank El Mencho as they cook a large container of a traditional seasoned pork and corn stew known as pozole. The women express their thanks to the drug lord and wish him well.

The large-scale celebration took place without any interference from Mexican authorities. The CJNG is responsible for terrorist-style attacks including improvised explosive devices (IEDs) and shooting attacks. The CJNG is the leading organization behind armed conflicts in western and central Mexico as they seek to expand territories.

The celebrations are the continuation of outreach efforts by cartels to curry favor in rural communities. Other cartels such as the Gulf Cartel and the Cartel Del Noreste faction of Los Zetas also held celebrations during Christmas without any interference from law enforcement.