Recent cartel attacks in the border state of Coahuila are believed to be direct responses to last month’s arrest of a cell leader from the Cartel Del Noreste faction of Los Zetas.

Known as “El Oso,” Jose Ramon Martinez Torres was dispatched to the border city of Piedras Negras with a cell of hitmen to target independent drug distributors and push out rivals, say Mexican federal law enforcement sources consulted by Breitbart Texas. For several weeks, El Oso and his men roamed the areas between Coahuila and Nuevo Leon to perform attacks on rivals and set ambush-style attacks on state police. 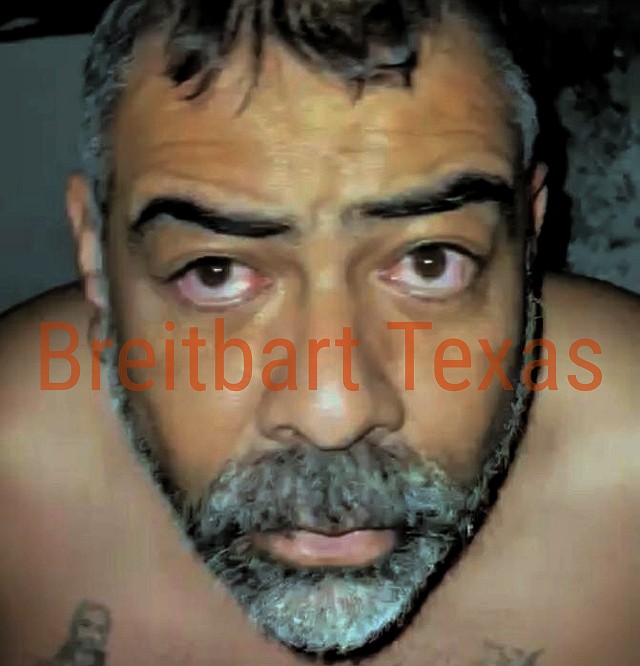 The CDN-Los Zetas gunmen routinely move between the remote dirt roads which make up the borders of Coahuila, Nuevo Leon, and Tamaulipas to carry out hit-and-run style attacks on authorities. After, the gunmen rush back to Tamaulipas and their stronghold in Nuevo Laredo.

State authorities captured El Oso and a large number of gunmen during operations in Piedras Negras in late October. Since then, state prosecutors have managed to hold him without bail on several murder charges. Coahuila has a history of judges mysteriously releasing cartel operators.

In the aftermath of El Oso’s arrest and initial court hearings, CDN-Los Zetas gunmen carried out an ambush on Coahuila state police forces, killing one officer and injuring six more.
In addition to the attacks on police, Coahuila officials linked El Oso to murders in Piedras Negras, just south of Eagle Pass, Texas. The Coahuila border has been used by criminal organizations to move large quantities of drugs and thousands of migrants into Texas largely due to the lack of physical barriers in the region.

Editor’s Note: Breitbart Texas traveled to Mexico City and the states of Tamaulipas, Coahuila, and Nuevo León to recruit citizen journalists willing to risk their lives and expose the cartels silencing their communities.  The writers would face certain death at the hands of the various cartels that operate in those areas including the Gulf Cartel and Los Zetas if a pseudonym were not used. Breitbart Texas’ Cartel Chronicles are published in both English and in their original Spanish. This article was written by “J.M. Martinez” from Coahuila.