Dune director Denis Villeneuve launched a climate change rant at the Venice Film Festival following the Warner Bros. film’s premiere, saying, “future generations will judge us.” The director’s comments come after he and a throng of Hollywood celebrities landed in Venice, Italy for the glitzy event. The carbon footprint to shoot the $160 million feature film in a half dozen countries over the course of several months, however, went unmentioned.

“Sadly, the book is by far more relevant today — the danger of messianic figures, the impact of colonialism — the problem with the environment,” Villeneuve said of the Frank Herbert’s 1965 sci-fi novel, on which his film was based.

“I wish it was not the case, but I think the movie will speak to the world right now more than it would have done 40 years ago,” Villeneuve of his fantasy sci-fi film. “I will say about the environment — future generations will judge us.”

Villeneuve didn’t mention, however, that Dune was filmed in six different locations around the world, including Hungary, Jordan, Norway, United Arab Emirates, Slovakia, and Austria, according to its IMDB page. 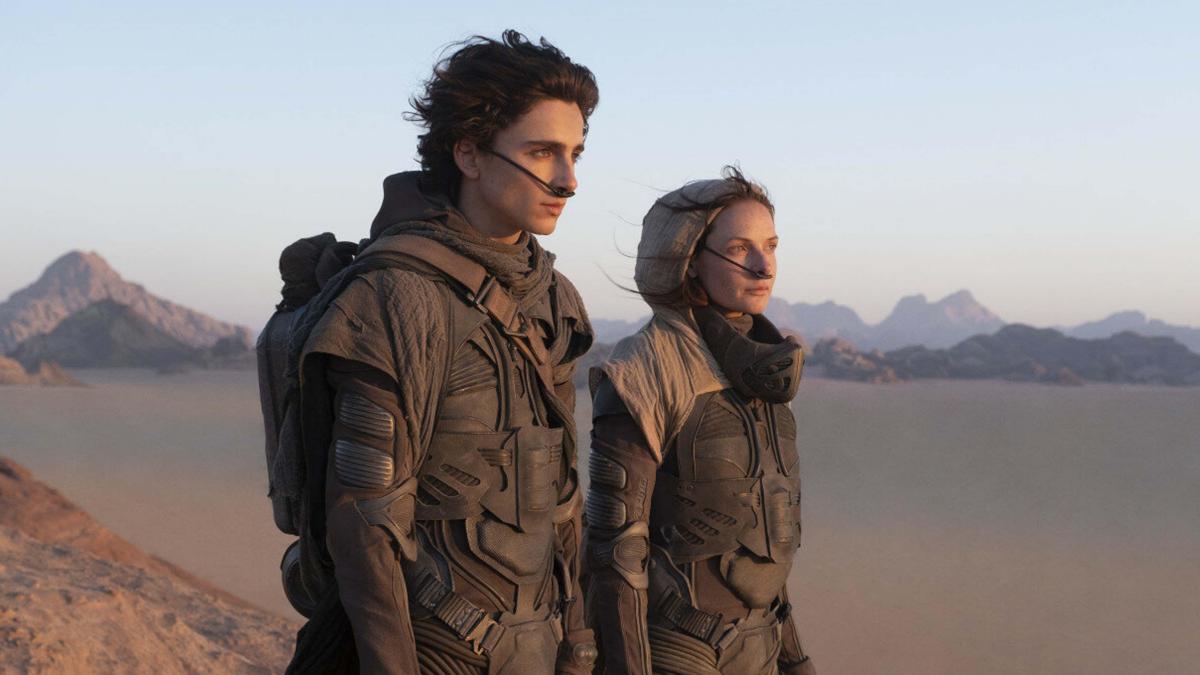 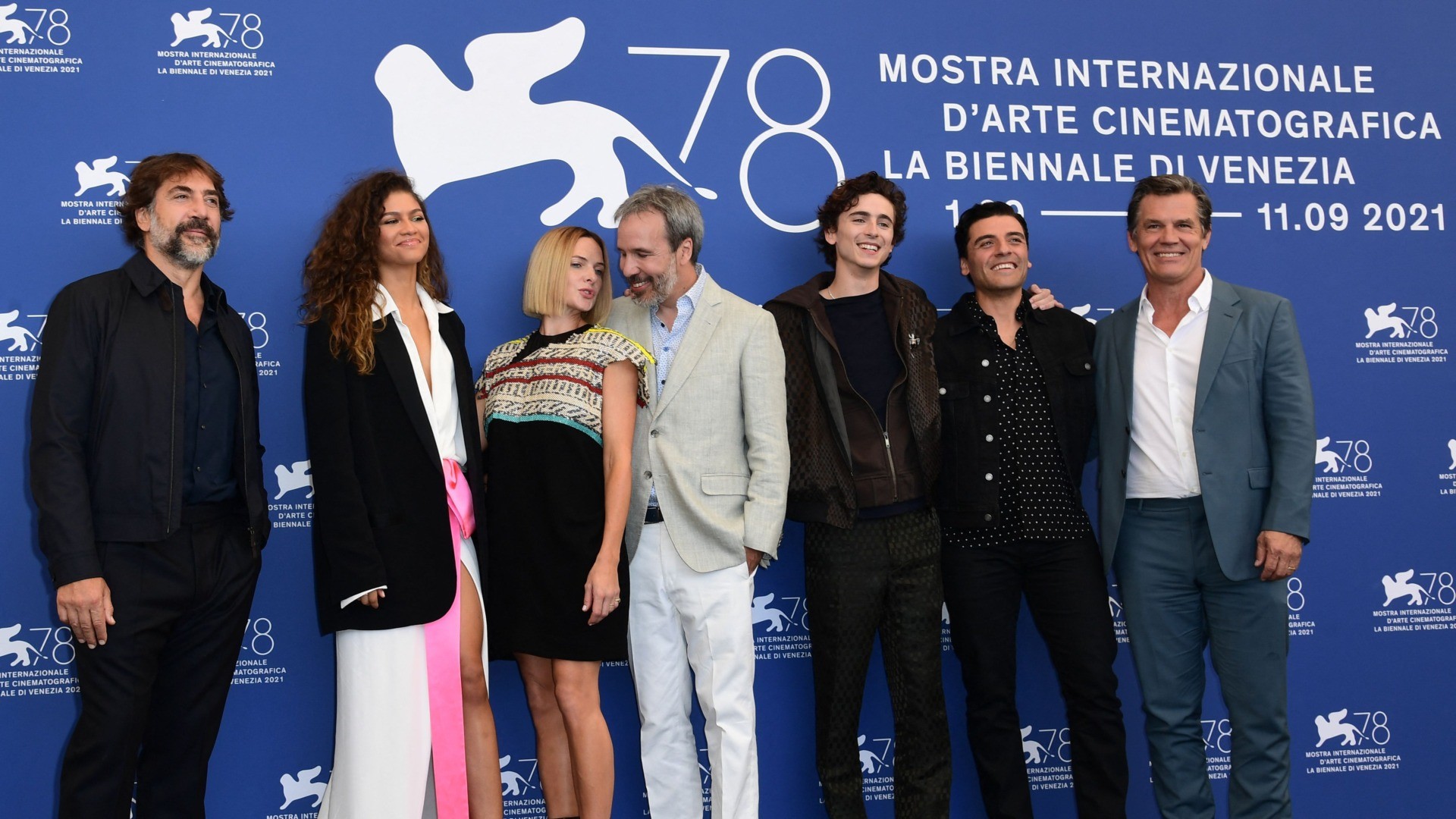 Villeneuve referenced an election in Canada, complaining that “they don’t talk enough about the environment” as a political issue.

“There’s an election right now in Canada. They don’t talk enough about the environment. That should be the priority. That’s the thing that we should talk about in this election right now, and they don’t talk about it that much,” Villeneuve said. “It’s just, like, another subject — but it should be the subject. I don’t want to be moralistic, but I think it’s about survival. And that’s what this book is about: survival.”

The director is among many of those in the entertainment industry who lecture the public about the peril the earth faces lest we curtail our carbon footprint — all the while, expanding their own carbon footprints, including their trip to the Venice Film Festival.

He is not alone in having been recently caught not practicing what he preaches.

Harry Potter star Emma Watson — who is known for participating in environmental movements, including the launch of an organic clothing line —  raised eyebrows after she was recently spotted exiting a private twin-turbine helicopter after she touched down in Chelsea, London.