Actor and comedian David Spade slammed the woke mob and those who dig through people’s lives “to make sure sure they take them down.”

After being asked by TMZ about Mike Richards being canceled  and removed has producer of Jeopardy! and Wheel of Fortune over his past podcast jokes, Spade said, “Well, that’s just the way it is.”

“I think he took himself out of the host job trying to salvage his career. I mean, it just unraveled,” the comedian added of Richards leaving Jeopardy!.

“The hard part is if any good luck happens to anyone, there’s a team of people digging through their life to make sure they take them down, and that’s the hard part,” Spade added of living in the era of cancel culture. “Because — who’s doing that? Who has time? Who cares enough? That’s a tough life. You dig under anybody in the world, you find something.”

When asked how he manages to remain as funny as he once was, Spade said, “I’m not.”

“I’m pulling from the same seven jokes we’re all allowed to use,” Spade laughed. “I just turned into Marlon Blando. That’s what they want. They don’t want you to shake the tree.”

Spade added that he believes the only comedians who are still able to get away with being as funny as they want are perhaps the only who were “grandfathered” into the industry. “I like guys that are still doing it, and some people are just grandfathered in and they get to do it,” the Saturday Night Live alum said. “I’m glad there’s comics still doing it.”

More dates to come. Go to https://t.co/NfuDJmqrEn to buy tickets (yes I still have a website) pic.twitter.com/vL5OIvQNFY

After being asked if he worries about any of the jokes he made in the past, now that he is living in the era of cancel culture, Spade noted that he is just as worried about his current jokes as he is about his past.

“I worry about my last standup set,” Spade said. “I try to do stuff that’s a little rough around the edges. That’s the whole idea, and then if someone picks it up, I guess I just cross my fingers and say, ‘It’s under the guise of comedy.'”

This has not been Spade’s first time blasting cancel culture. Last month, the comedian warned that wokeness is killing comedy.

“It’s very dicey. It’s very tricky. You used to have to say anything to go as far as you could, to push the envelope, to get attention,” Spade said. “Now you say the one wrong move and you’re canceled. It’s a very tough world out there.” 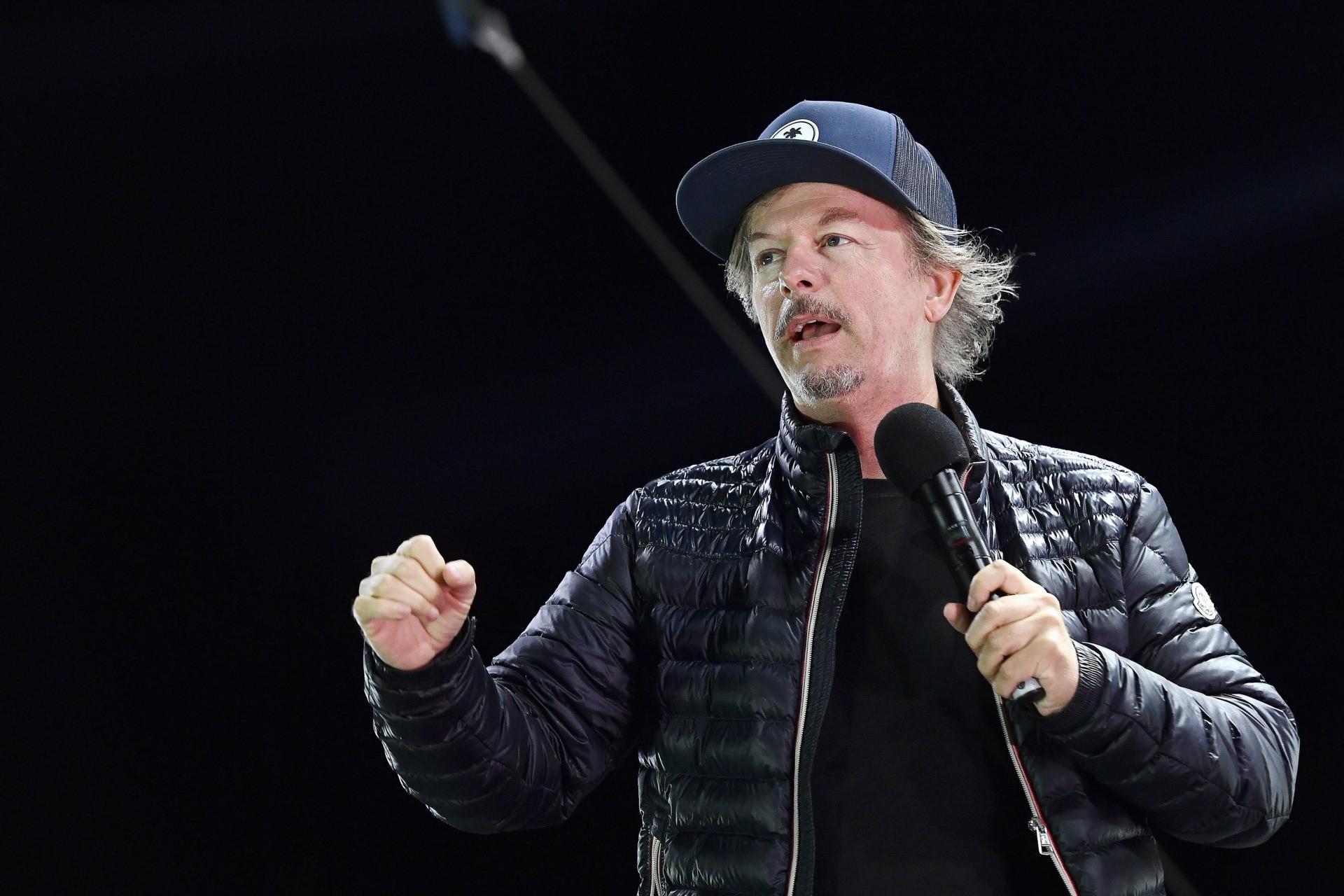 Other comedians have expressed similar concerns about today’s cancel culture and the woke mob.

Last week, veteran late-night TV host and comedian Jay Leno said he will be dropping jokes that may run afoul of the #MeToo movement, stating, “you either change with the times or you die.”

In May, comedian Dave Chappelle proclaimed, “cancel culture shit bothers me,” and called out the “fake woketivists” who try to censor their opposition. In June, actor and comedian Jon Lovitz compared cancel culture to McCarthyism. “I’ll just say it — it’s no different than McCarthyism,” he said.