Bumble and Match are creating a so-called “relief fund” for women in Texas who want to kill their unborn children after their baby’s heartbeat is detected. The companies’ pledge follows the enactment of a Texas pro-life law that bans most abortions after six weeks of pregnancy.

“Bumble has created a relief fund supporting the reproductive rights of women and people across the gender spectrum who seek abortions in Texas,” the company tweeted on Wednesday.

“Bumble is women-founded and women-led, and from day one we’ve stood up for the most vulnerable,” the hookup app added. “We’ll keep fighting against regressive laws like #SB8.”

Bumble is women-founded and women-led, and from day one we’ve stood up for the most vulnerable. We'll keep fighting against regressive laws like #SB8.

Bumble, which is based in Austin, Texas, added that the funds will go to groups like Fund Texas Choice — an organization that funds transportation and lodging for women seeking abortions, and “envisions a society in which abortion is embraced as healthcare and a human right.”

Texas-based Match Group, which owns dating apps including Tinder, Plenty of Fish, OkCupid, and Hinge — says it will also create a fund to ensure that employees and their dependents will be able to get abortions outside of Texas. 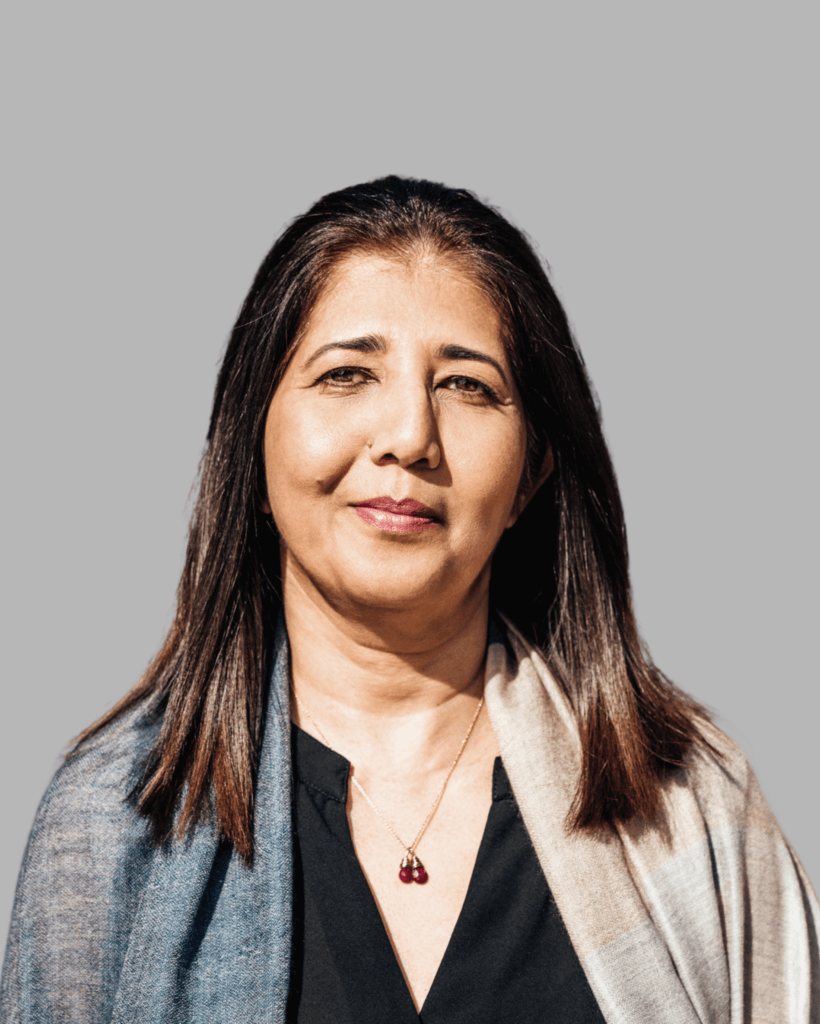 “The company generally does not take political stands unless it is relevant to our business. But in this instance, I personally, as a woman in Texas, could not keep silent,” CEO Shar Dubey said in an internal memo, according to a report by CNN.

On Wednesday, Texas became the first state in the nation to enact a “Heartbeat” abortion law, banning abortions once a fetal heartbeat is detected.

In a last-minute effort to block the law, abortion providers applied to the U.S. Supreme Court for an injunction, but the Court declined to block it, allowing the Texas abortion law to stand.

On Thursday, President Joe Biden announced a “whole-of-government effort” to fight the Texas ban women ending the lives of their unborn children after a heartbeat is detected.

General Colin Powell, the first black Chairman of the Joint Chiefs of Staff and Secretary of State, died Monday morning from complications of COVID-19.

During a town hall on CNN on Thursday, President Joe Biden said police officers and emergency responders should be let go if they refuse their employers ' mandates to get vaccinated against COVID.

At least 207 law enforcement officers died in the line of duty as a result of COVID-19, according to the Officer Down Memorial Page. Officers around the nation now face COVID-vaccination mandates.