Harry Potter star Emma Watson — a member of the celebrity elite who’ve spent years lecturing the public about the peril the planet faces lest we curtail our carbon footprint — was recently caught exiting a private twin-turbine helicopter after she touched down in Chelsea, London.

Watson — who is known for participating in environmental movements — raised eyebrows after she was seen exiting the private heliport after her flight, according to a report by Daily Mail. The actress, however, has used her platform as a celebrity to promote sustainable fashion and environmental living. 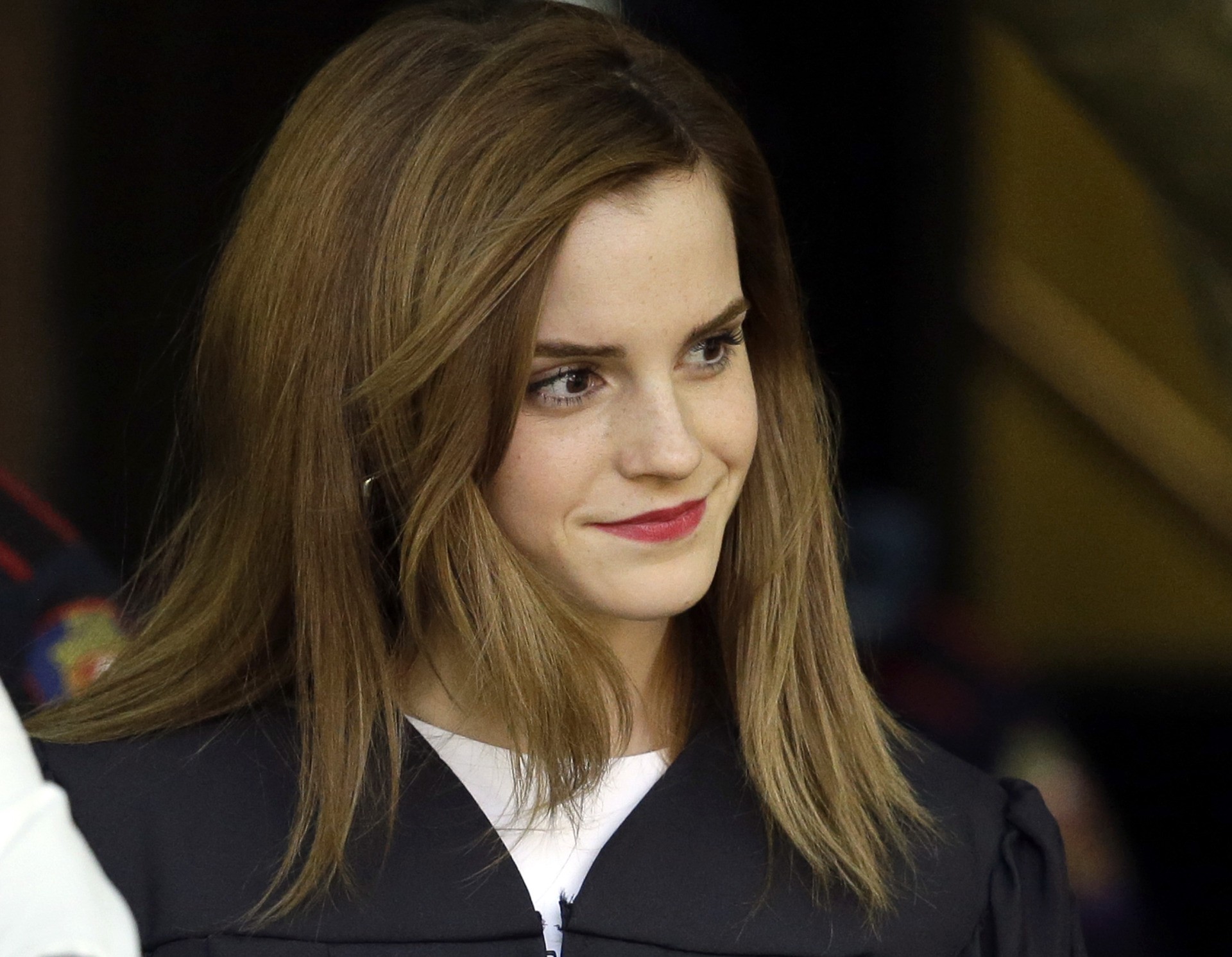 Last year, Emma Watson joined the board of directors of Kering, a luxury brand group, as an advocate for sustainable fashion, tellingVogue that “sustainability in fashion is a critical issue given how the industry can have damaging impacts on the environment, on workers’ rights, and on animal welfare.”

“For me, sustainability is about the effects of today’s actions on our shared future,” the actress added. “As the youngest member of Kering’s board, I hope to influence decisions that will impact future generations and the world that we leave them.”

Watson has also launched an organic clothing line, and lent her name to a line of clothing for the ethical apparel brand People Tree. In 2016, the actress sported a CO2 emission-reducing Calvin Klein dress made from recycled plastic bottles at the Met Gala.

Thank you Calvin Klein & Eco Age for collaborating with me and creating the most amazing gown. I am proud to say it is…

Watson, however, is among the celebrities who have been deemed by researchers as “super-emitters” over their “harmful” carbon footprints. In 2017, the actress was estimated to have traveled 42,253 miles, spending 71 hours in the air, on 14 different flights.

Her carbon footprint from flying alone was reported to have been 15.1 tons of CO2, which is three times that of the global average from all activities.

Watson is not alone in having been recently caught not practicing what she preaches.

In July, pop star Jennifer Lopez and actor Ben Affleck were spotted taking a glamorous vacation around the Mediterranean, living on a $130 million carbon-spewing super yacht.