Actor Chris Noth has been fired from the CBS crime drama The Equalizer following three sexual assault allegations that he has denied.

In a short statement on Monday, Universal Television and CBS said: “Chris Noth will no longer film additional episodes of The Equalizer, effective immediately.”  Noth exiting The Equalizer comes after his agency – A3 Artists – stopped representing him.

Noth, who played the character William Bishop, will be featured “in one original upcoming episode of the drama series, which has aired seven episodes of its second season and is currently on hiatus, as well as future repeats of episodes that have already aired,” according to Deadline. 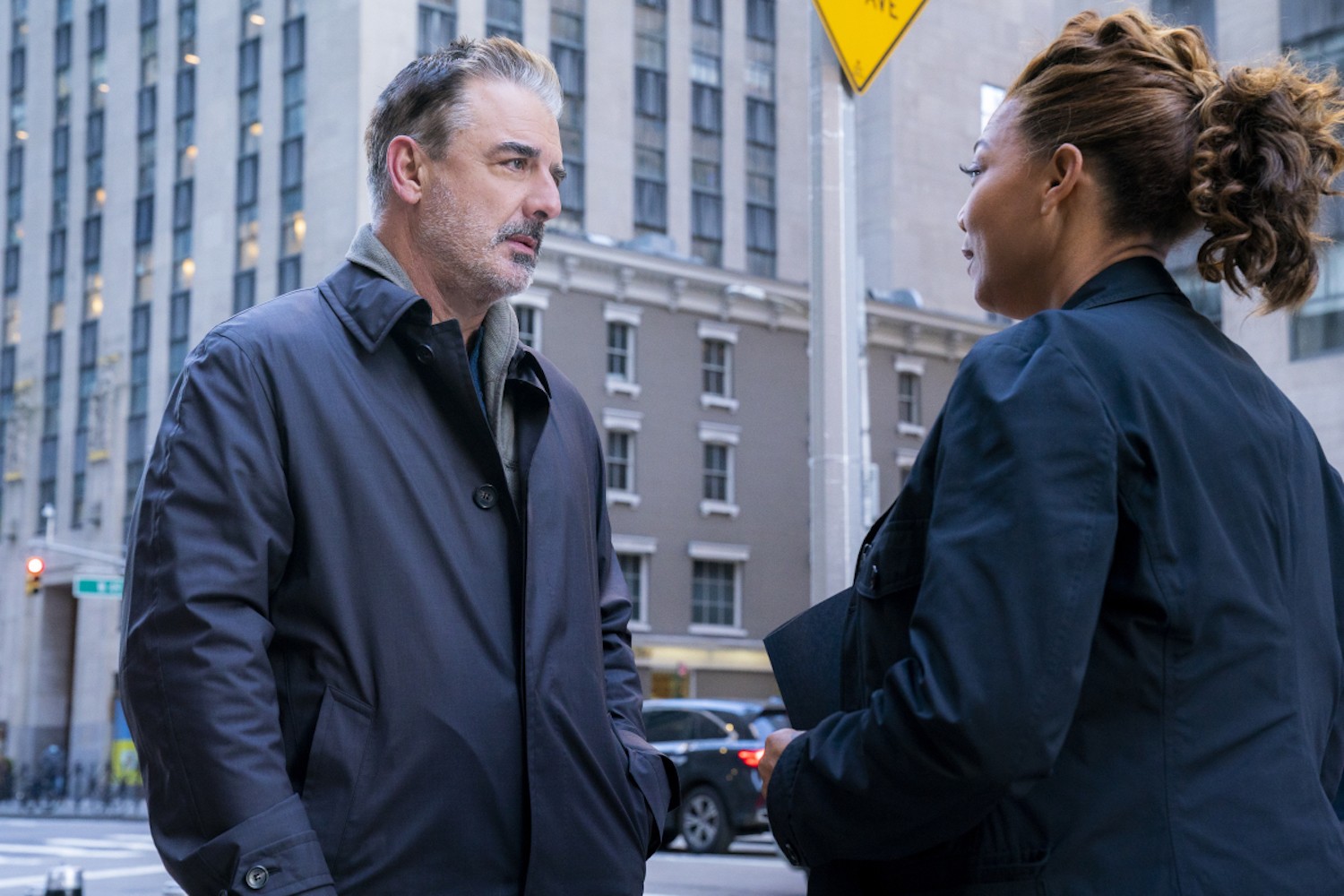 In an article for The Hollywood Reporter last week, two anonymous women – “Zoe” and “Lilly” – claimed Chris Noth sexually assaulted them, once in Los Angeles in 2004 and the other in New York City in 2015. As Breitbart News previously detailed:

“Zoe” alleges she first met Noth in 2004 when she was 22 and had recently moved to Los Angeles to work in an entry-level job for a “high-profile” firm where the actor and other stars had business. She claims Noth obtained her phone number and invited her to come to the pool at a building in West Hollywood where he had an apartment.

She alleges Noth kissed her as she stepped through the door of his apartment and that she kissed back but then said she was going to return to her friend at the pool where they had been earlier. But, she alleges, Noth moved her to the bed and raped her from behind as she faced a mirror.

Zoe described the experience as being “very painful” and that she yelled for Noth to stop. She went to Cedars-Sinai after the encounter where she allegedly received stitches.

“I had stitches. Two police officers came. I wouldn’t say who it was,” Zoe told the outlet.

“Lilly” claimed that Noth forcibly had sex with her after taking her out to dinner one night in New York. “He was having sex with me from the back in a chair. We were in front of a mirror. I was kind of crying as it happened,” she said.

Noth maintains that the accusations against him are categorically false, saying that all his sexual encounters were consensual.

“The accusations against me made by individuals I met years, even decades, ago are categorically false. These stories could’ve been from 30 years ago or 30 days ago — no always means no — that is a line I did not cross,” he said.

“The encounters were consensual. It’s difficult not to question the timing of these stories coming out. I don’t know for certain why they are surfacing now, but I do know this: I did not assault these women,” he added.