Canada’s federal government announced Thursday it will ban anyone without a “vaccine passport” — a certificate proving he or she has received a Chinese coronavirus vaccination — from boarding all planes, trains, and ships in Canada for foreign or domestic travel, starting October 30.

Everyone 12 years old and older must present proof they have been “fully vaccinated” against the Chinese coronavirus “in order to board domestic or international flights departing from airports in Canada,” effective October 30, the government of Canada said in an update posted to its official travel website on October 21.

A passenger wheels his luggage near an Air Canada logo at Toronto Pearson International Airport on April 1, 2020, in Toronto, Canada (Cole Burston/Getty Images).

The “vaccine passport” system applies to “air passengers flying on domestic, transborder or international flights departing from airports in Canada, rail passengers on VIA Rail and Rocky Mountaineer trains, and marine passengers on non-essential passenger vessels, including cruise ships on voyages of 24 hours or more.”

“From October 30 to November 29, there will be a short transition period when travellers who don’t yet qualify as fully vaccinated will be able to travel if they can show a valid COVID-19 [Chinese coronavirus] molecular test taken within 72 hours of travel,” the Canadian government’s travel website stated.

One of the transit companies requiring Canada’s new “vaccine passport” is VIA Rail, which is a Canadian state-owned railway corporation mandated to provide the country with “intercity service and regional and essential remote rail transportation,” according to VIA Rail’s 2018-2022 corporate plan. 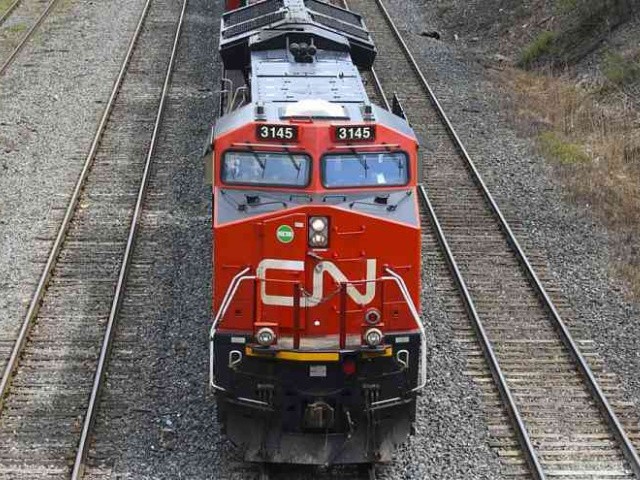 Bill Gates, who has been accumulating shares in CN since at least 2006 through his private investment vehicle Cascade, was already the largest single shareholder of the railway company, and he continues to hold a 12.3 percent stake following the May 3 transfer of 14,086,339 common shares to Melinda in what regulatory filings described as “a private transaction, for no consideration.”

Continuing, the newspaper noted that “Gates and his soon-to-be ex-wife are the beneficial owners of an additional 13,907,283 shares of CN, about two percent of the company, which is held by the Bill & Melinda Foundation Trust. They are listed as co-trustees of the foundation.” 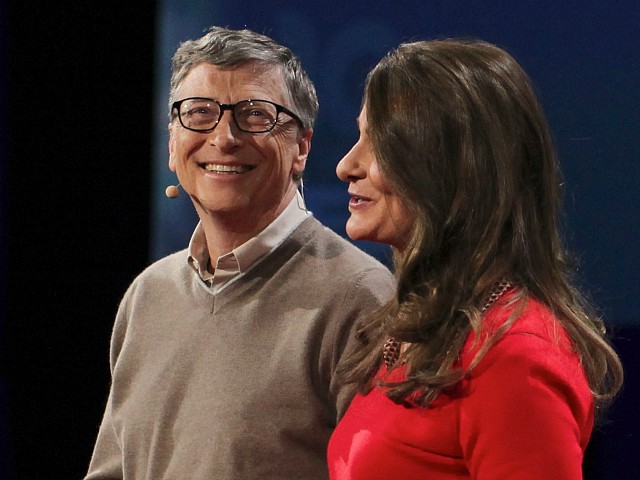 “The Bill and Melinda Gates Foundation’s official website says the organization “has committed more than $1.8 billion to support the global response to COVID-19 [Chinese coronavirus].”

The foundation says this $1.8 billion sum includes “more than $750 million in newly allocated funding, to help slow transmission … [and] fund the development and procurement of new tests, treatments, and vaccines.”