Several hundred trans actors and activists descended on Broadway Avenue on Monday to protest what some of the protesters say is “trans erasure” in the New York theater industry.

Mackintosh felt casting a transgender actor for Mary Poppins would damage “the integrity of the story,” and called it “gimmick casting.” He added that such casting would end up “trying to force something that isn’t natural” on the production. 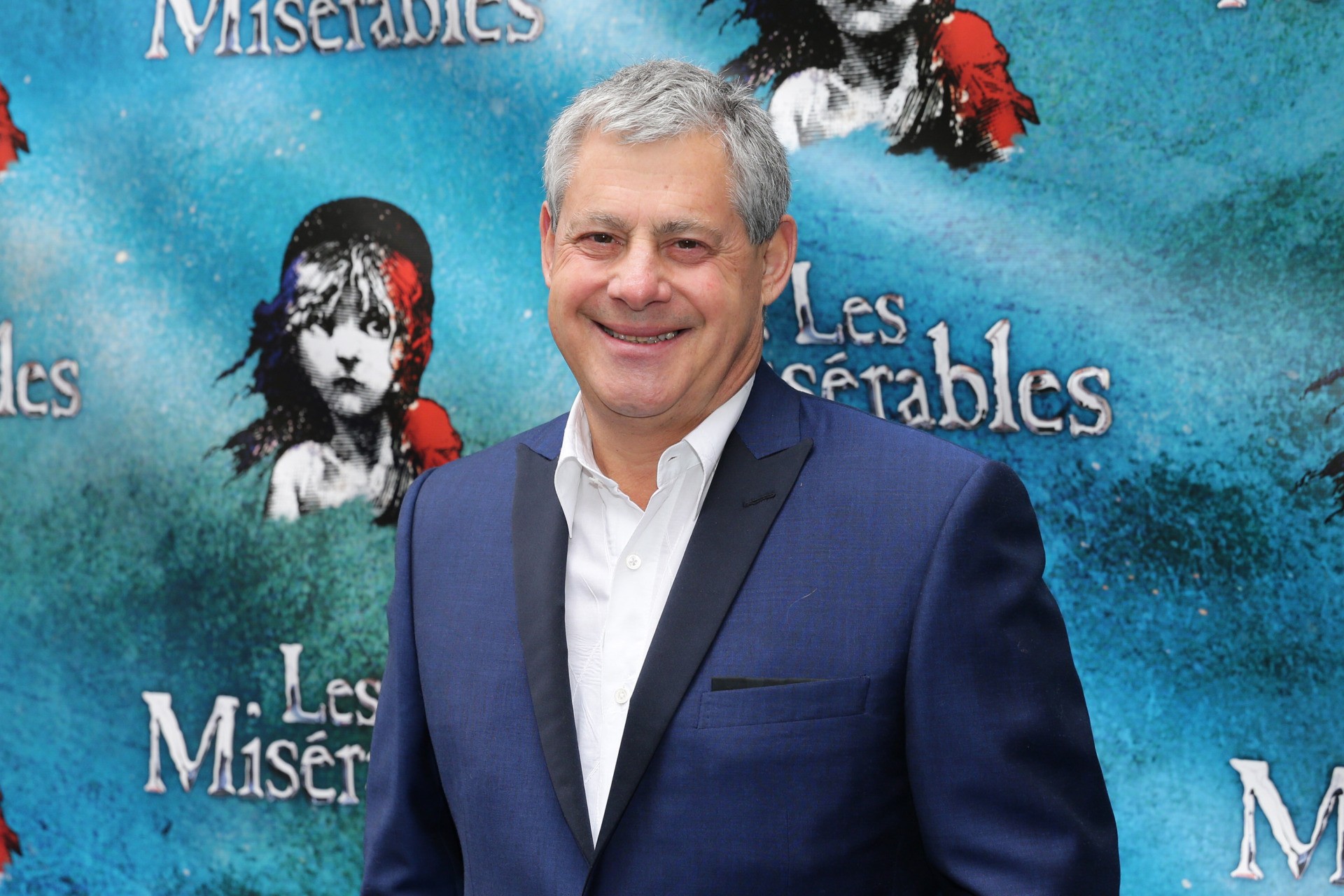 But while the trans advocates were upset enough by the producer’s comments, they were even more upset with what they claim is “trans erasure” of transgender and non-binary actors on Broadway, according to Variety. 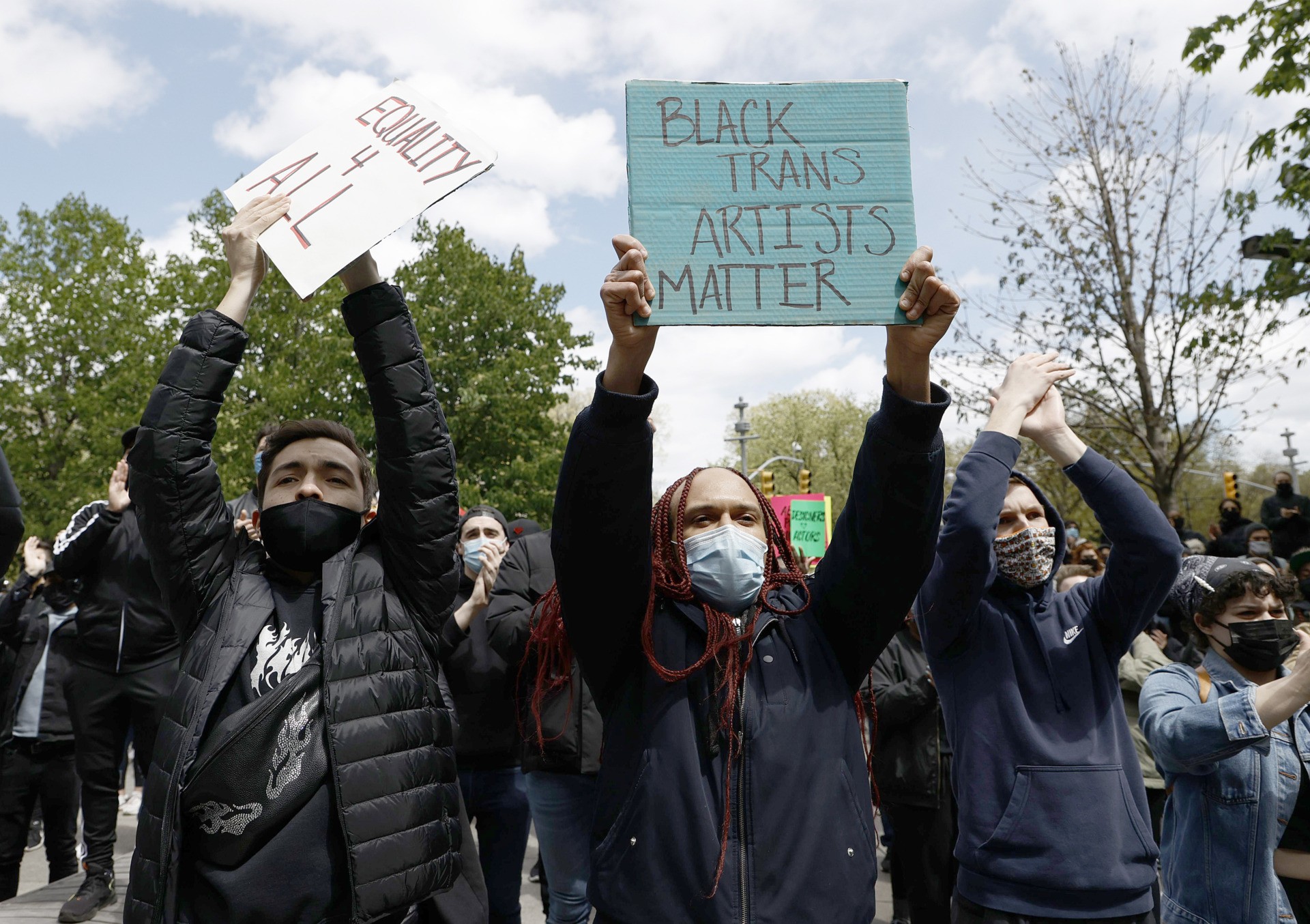 Protesters gather in Columbus Circle during a march against racism and inequality in the theater industry on April 22, 2021 in New York City. (Photo by Jamie McCarthy/Getty Images)

Peppermint, a cast member of Ru Paul’s Drag Race, also slammed Mackintosh’s “gimmick” comment, saying, “Of the trans faces I see, I see actors, performers, speakers, writers and creators. And I don’t see a single ‘gimmick.’ What I see are opportunities, and it’s time that they—they who are in the business of Broadway—know it.”

The activists faulted Broadway for recent productions of Tootsie and Mrs. Doubtfire, both of which they say “profit from transgender stereotypes” but featured straight actors in the lead roles.

Trans actor Iris, who was recently among the cast of Alanis Morissette’s 2019 jukebox musical, Jagged Little Pill, Claimed to be a victim of “insidious and violent transphobia” during the show.

“I’ve spent countless hours untangling the messaging in my head that I received from people in positions of power who claimed to support me and my community, and I’ve cried in rage about the fact that none of my cisgender cast members spoke out against the transphobia I was facing,” Iris told Variety. 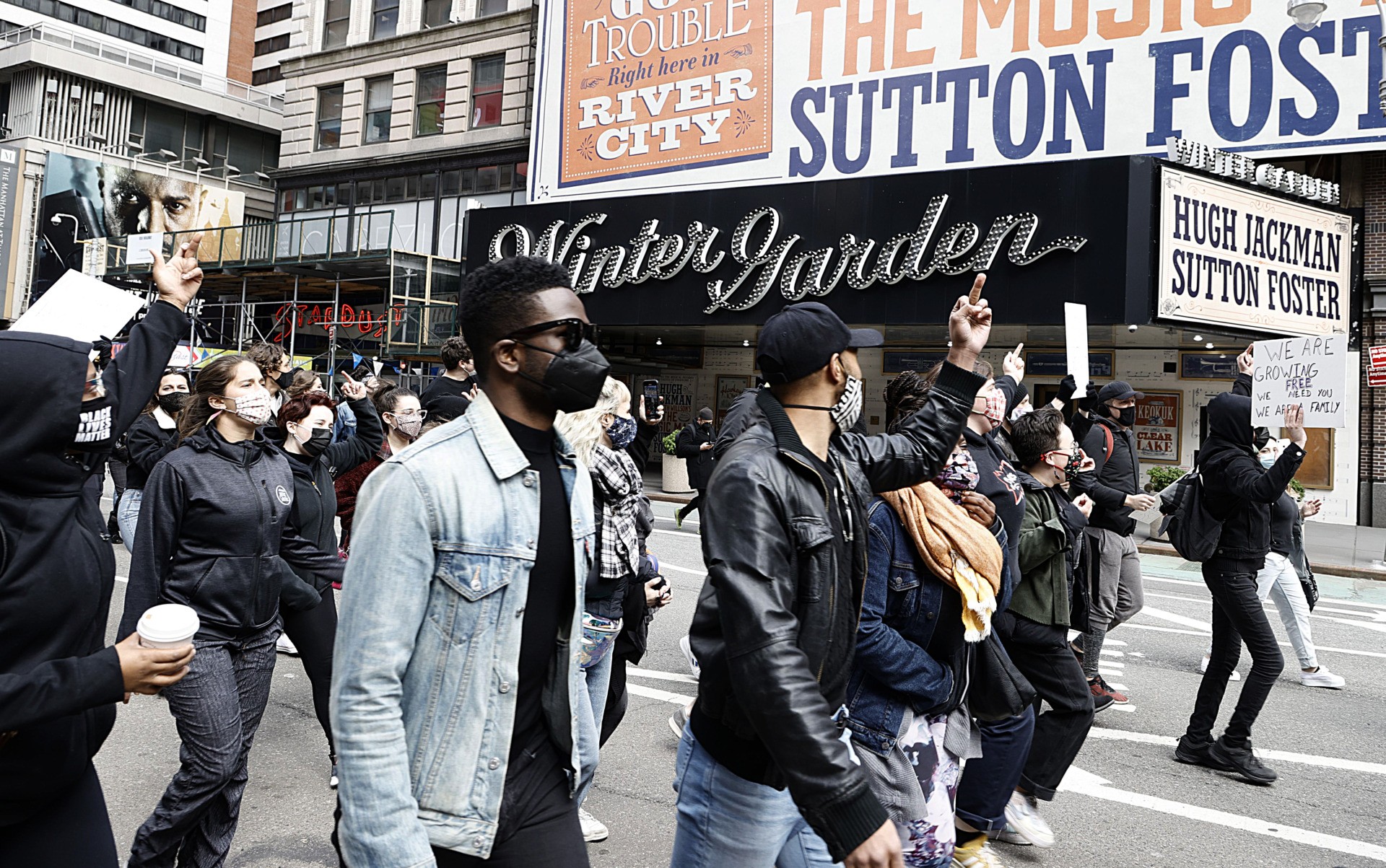 Protesters march down Broadway during a march against racism and inequality in the theater industry on April 22, 2021 in New York City. (Jamie McCarthy/Getty Images)

Iris added that straight co-workers and directors constantly asked questions about being trans.

“I was bombarded with invasive questions about my experiences as a trans person from cast members and members of the creative and producing team. I understand now that my position was simple,” Iris said. “Offer up my trans experience as consumption as cis people in positions of power took from [my] lived experience, decided what to keep in their cis re-telling of [my] experiences, and chose to call it a trans narrative.”

Sis also disagreed that putting a trans person in a Broadway show is just a “gimmick,” and added that it doesn’t have to be detrimental to the box office.

“If you want to tell a story, and you need something special, look at what’s working, what’s hot right now. Let’s put people in space on a Broadway stage,” Sis said. “Remember the movie ‘Gravity?’ What if we put the movie ‘Gravity’ on the stage, and the actress happened to be trans? The gimmick isn’t the trans person. The gimmick is seeing someone in space on a Broadway stage. Now, we have a story led by a trans woman—that humanizes and embraces her, and it’s innovative.”

“You can do two things at once, and they’re things that are of value to this industry,” Sis insisted. “Tell a story and make money.”