In a statement released on September 5, Anvisa further explained its extraordinary decision to call off Sunday’s World Cup qualifying match after it had already begun.

“After a meeting with the health authorities, it was decided that, after checking the passports of the four players involved, the players did not comply with the rules of entry into Brazilian soil,” the statement read.

“Travellers who have been in the UK, South Africa, Northern Ireland, and India are not allowed in Brazil,” Anvisa noted, referring to current Chinese coronavirus travel restrictions.

“The players in question declared not to have passed through any of the countries with restrictions in the past 14 days. They arrived in Brazil via a flight from Caracas in Venezuela, destined for Garulhos,” according to the statement.

Brazil’s Federal Police said on September 6 it had “opened a formal inquiry into the actions of the Argentine players.”

“We can confirm an investigation has begun into the possible crime of supplying false information,” a spokesperson for the national police force said.

Brazil’s Federal Police further confirmed on Monday that the four Argentine players in question were deported to Argentina on the evening of September 5.

“Yesterday, the players were notified they must leave the country, which is the regular procedure, and statements from them were taken,” the force said.

The president of FIFA, the international governing body of association soccer, dismissed Anvisa’s decision to stop Sunday’s match minutes after kickoff as “crazy” in a statement on Monday. 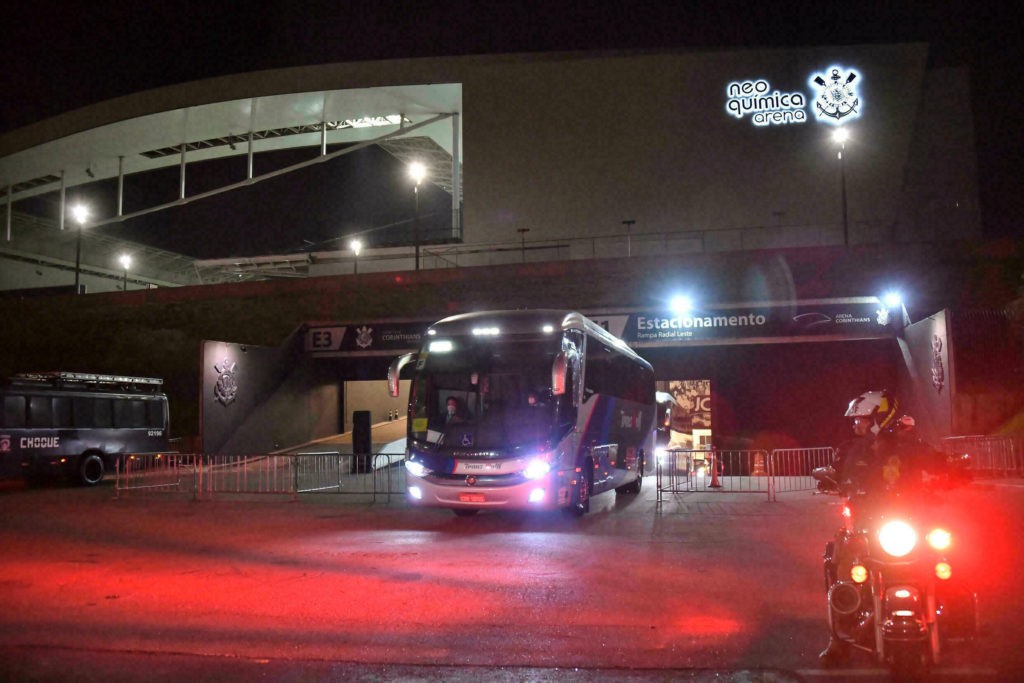 “We saw what happened with the game between Brazil and Argentina, two of South America’s most glorious teams,” FIFA president Gianni Infantino said in a video address to the European Club Association’s general assembly.

“Some officials, police, security officials entered the pitch after a few minutes of the game to take away some players — it is crazy but we need to deal with these challenges, these issues which come on top of the COVID [Chinese coronavirus] crisis,” he told the soccer association.

“I feel sorry for all the sports fans who wanted to watch the game on television,” Rodrigues said. “With all due respect to Anvisa, they could have resolved this earlier and not waited for the game to start.”