Sex and the City is going from bj’s to SJW’s.

HBO Max’s series revival And Just Like That will tackle the issue of race as a way of redressing the lack of diversity in the original show, according to actress Nicole Ari Parker in an interview with Variety.

“We can talk about the elephant in the room that there were no fully fleshed-out characters of color, but now here’s the four of us,” Ari Parker told Variety. “We’re real people, and they’ve been great to work with, and some of our [storylines] deal with race and deal with real experiences. It’s New York City!” 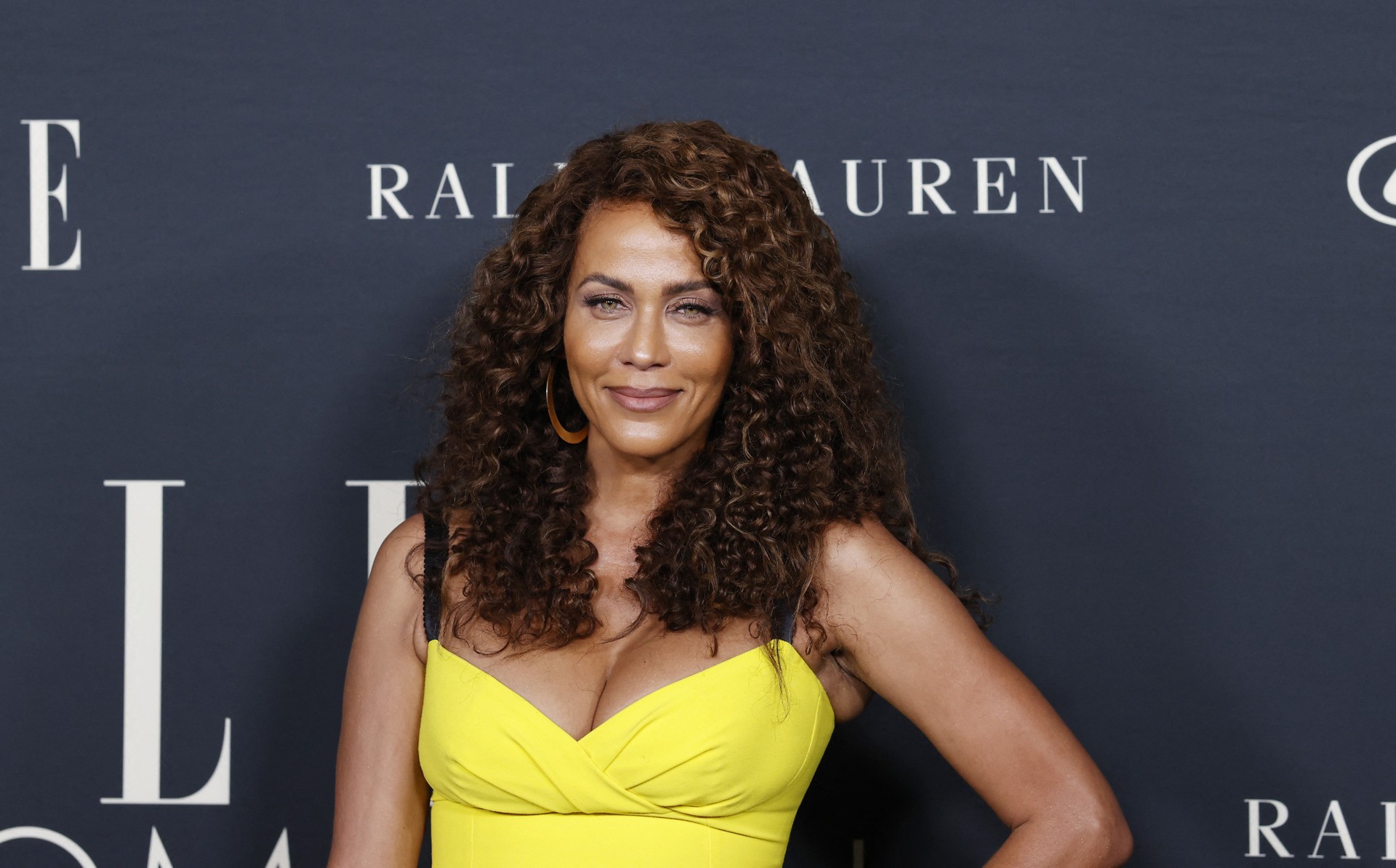 HBO’s original Sex and the City depicted the sex lives of four single Manhattan women during the late 90s and early 2000’s. The show’s explicit sex scenes and libertine attitude made it a hit among audiences, propelling the title through six seasons and two subsequent movies.

As Breitbart News reported, woke TV shows have not gone over well with audiences. HBO’s Lovecraft Country was canceled after just one season. Other shows getting the axe include CBS’ legal drama All Rise, NBC’s Good Girls, and the Netflix sitcom #blackAF.

This month, the anti-male FX/Hulu series, Y: The Last Man, which series star Amber Tamblyn described as imagining “a world without cisgender men,” was also canceled after one season.