The direct imposition of permanent annual taxes on the earnings of the world’s richest individuals could redistribute wealth and lift millions out of poverty, a report presented to the World Economic Forum (WEF) on Wednesday outlined.

That is claimed to be enough to cover the cost of two inoculations and a booster for the world’s estimated eight billion people several times over, according to analysis on 66 countries by Fight Inequality Alliance, Institute for Policy Studies, Oxfam and Patriotic Millionaires.

The group says unless heads of state and government and CEOs acknowledge the “simple, effective solution staring them in the face —taxing the rich,” people around the world “will continue to see their so-called dedication to fixing the world’s problems as little more than a performance.”

'The Great Reset' is upon us. French President Macron declared that in the wake of the Chinese coronavirus modern capitalism "can no longer work" at the Davos summit. https://t.co/LQFI8aNzgz

“The insane reality is that whilst billions face a daily struggle to survive during this pandemic, billionaire wealth is spiraling out of control. This cannot be right,” Jenny Ricks, global convenor of the Fight Inequality Alliance, said in a statement seen by AFP.

The tax proposal was made to coincide with a meeting of the WEF which is taking place online for the second straight year as its Davos gathering was postponed due to the spread of the Omicron variant. 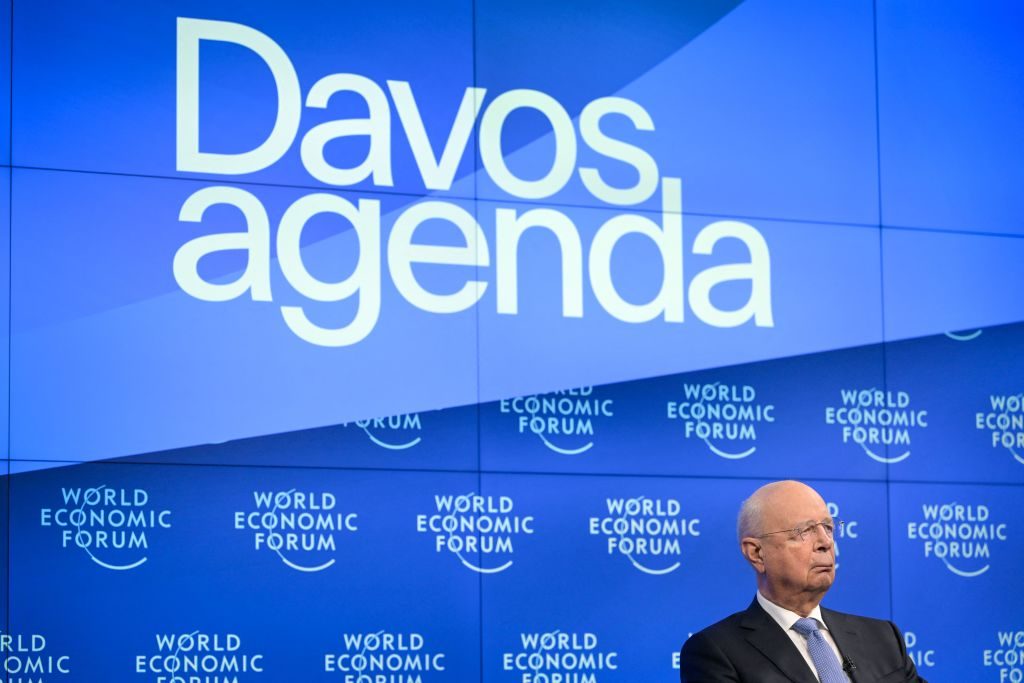 Founder and Executive Chairman of the World Economic Forum (WEF) Klaus Schwab is seen at the opening of the WEF Davos Agenda virtual sessions at the WEF’s headquarters in Cologny near Geneva on January 17, 2022. (FABRICE COFFRINI/AFP via Getty Images) 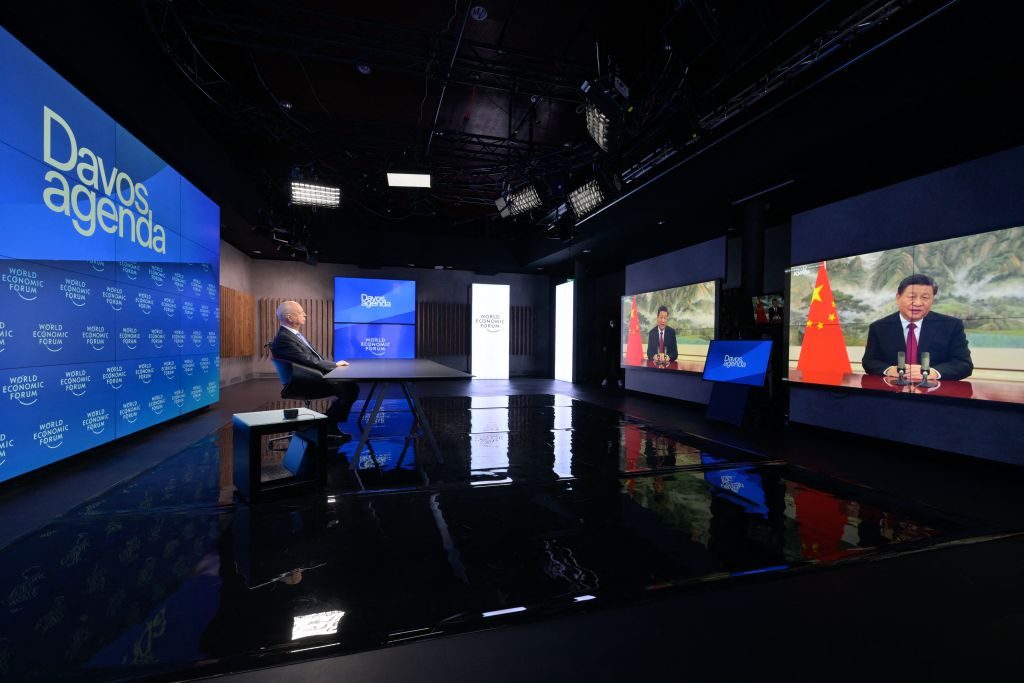 The group said a steeper progressive tax, which includes a 10 percent levy on billionaires, would raise $3.62 trillion a year. It added that actual levels of taxation would be country specific.

Ricks told AFP the group chose a lower progressive tax that was on the “realistic side”.

A similar call for global taxes on the rich was made by Pope Francis in 2020 when he said international wealth redistribution needed to be made a priority.

Tax cuts for the wealthy are a “structure of sin,” Pope Francis said in an address calling for global wealth redistribution. https://t.co/kpY8iNb27o

Oxfam said earlier this week the world’s 10 wealthiest men doubled their fortunes to $1.5 trillion during the first two years of the pandemic, as Breitbart News reported.

The open letter to Davos participants maintained the current tax system “is not fair” before claiming the worlds’ 2,660 billionaires now have wealth around the same size as the Chinese economy.

“The world — every country in it — must demand the rich pay their fair share,” the letter says. “Tax us, the rich, and tax us now.”

No recommendation was made on exactly which globalist body would collect the taxation nor who would choose to distribute it.