Glitz, glamor, and celebrity air kisses are out. Sunday’s toned down 2022 Golden Globe Awards will take place with no red carpet, no audience, and network telecast. Those attending in person must be vaccinated against coronavirus with a booster, masked, and test negative for the same within 48 hours of the event.

The traditional red carpet will also stay firmly locked away in deference to the coronavirus epidemic and lack of celebrity attendance at the 79th edition of the awards.

In a statement on the Golden Globes website, the organisers explained the restrictions: “Proof of vaccination and booster shot, along with a negative PCR test within 48 hours, is required for entry.”

“All guests will be masked and socially distanced at all times while inside the ballroom.”

UPI reports as part of enhanced coronavirus safety protocols, the scandal-plagued Hollywood Foreign Press Association (HFPA) will not credential media to cover the event. The HFPA will announce the winners at a ceremony beginning at 6 p.m. PST at the Beverly Hilton Hotel in Beverly Hills, Calif. 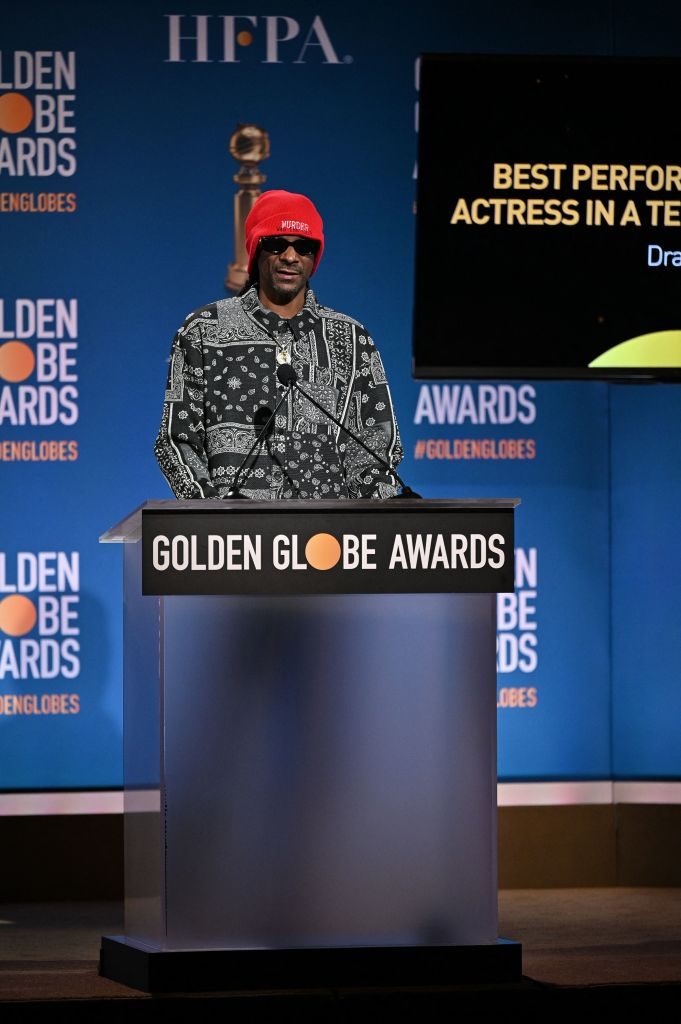 Attendees will maintain social distance and wear masks throughout. The once-famed award show is set to showcase a bevy of social justice initiatives.

The ceremony will include a speech by NAACP Hollywood Bureau Senior Vice President Kyle Bowser about the NAACP’s “Reimagine Coalition” with the HFPA.

The HFPA hired Neil Phillips as its chief diversity officer in November. The HFPA has previously committed to increasing the diversity of its membership and added 21 new members in 2021.

According to a Variety report earlier Tuesday, the HFPA reached out to publicists to engage celebrity presenters but everyone declined to participate, thus making this a celebrity-free awards ceremony. 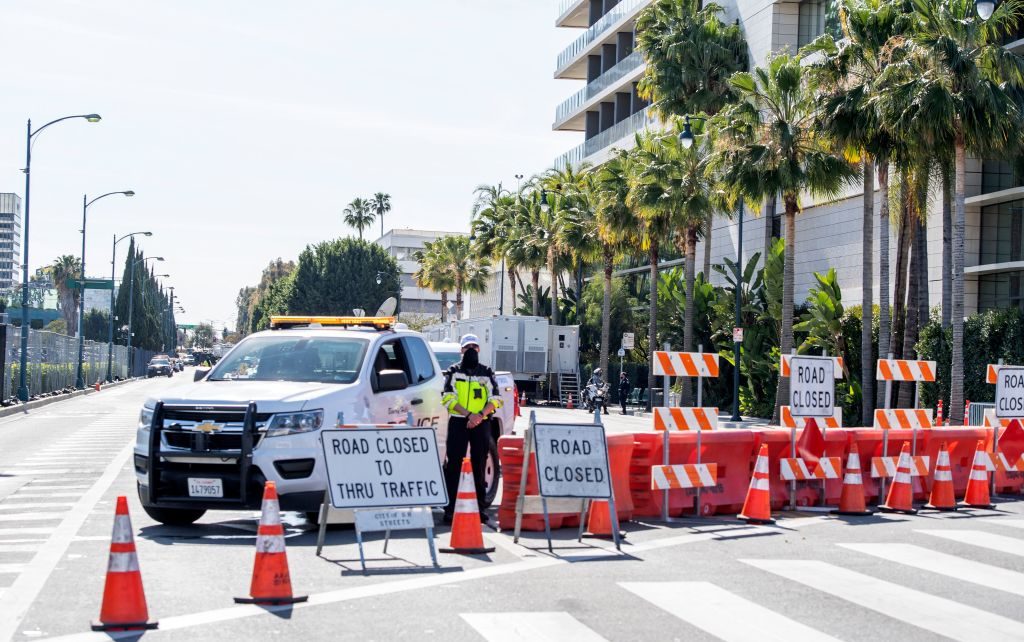