A potential Hollywood labor strike is threatening to shut down movie and TV production across the country as crew members and post-production workers demand greater contract concessions from the studios, which have so far refused to meet their ultimatum.

The International Association of Theatrical Stage Employees is inching closer to a strike that would affect large swaths of its 140,000 technicians and artisans who work in the entertainment industry. The union is locked in a stalemate with Hollywood studios over contract negotiations, including disagreements over compensation and time off. 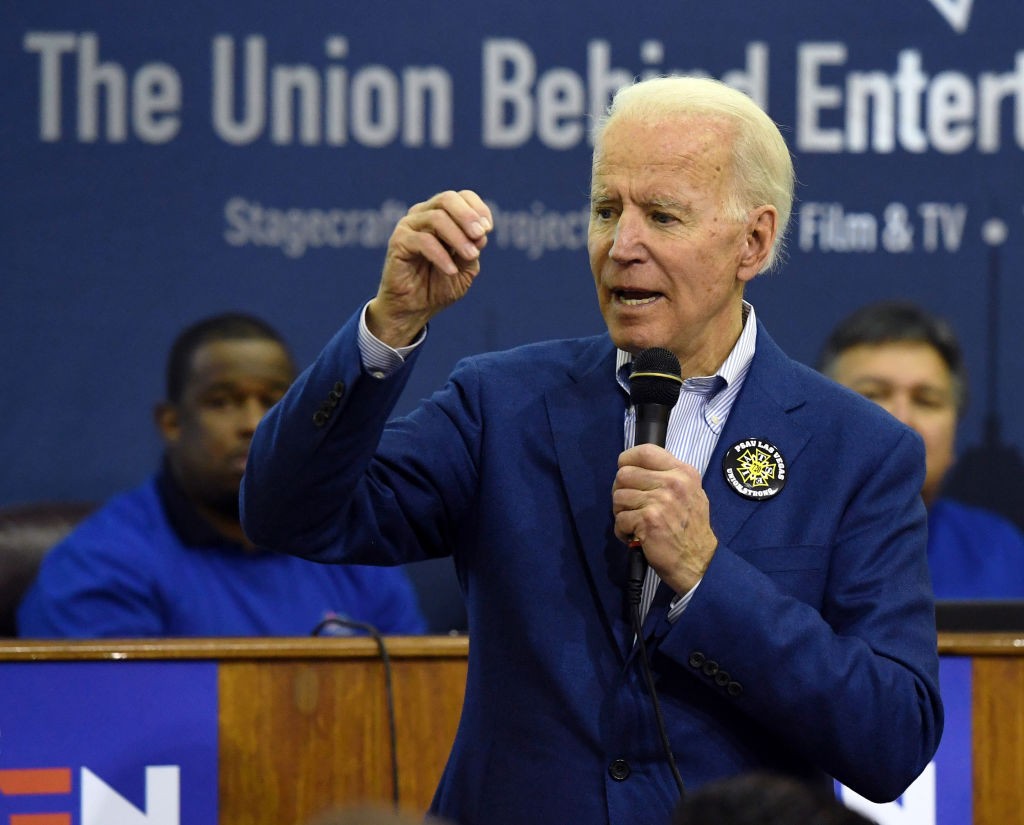 In what appears like an attempt to exercise leverage, IATSE reportedly sent a letter to California lawmakers saying a strike would “effectively shut down” production in the state. “It is both outrageous and immoral that the studios oppose basic worker rights, an opposition that may lead to a highly successful industry’s shutdown,” the letter said, according to Deadline.

A strike would also impact production activity in states including Georgia and New York. Deadline reported a strike wouldn’t affect shows at HBO, Showtime, Starz, Cinemax, and BET due to the particularities of their contracts.

Votes on strike authorizations are set to be held October 1 to October 3. In the latest sign of growing support within the union for a strike, leaders of the International Cinematographers Guild, Local 600, are encouraging their members to vote in favor of a work stoppage.

The Motion Picture Editors Guild, Local 700, has also urged its members to vote in favor of a strike.

Among the union’s most pressing demands is for more time off for crew members who often work long hours on movie and  TV productions. Union members have said the long hours often make for unsafe working conditions.