With 2022 midterms elections on the horizon, Democrat-controlled states have perhaps realized their coronavirus policies are untenable. Pennsylvania announced it will allow children to remove masks, while New York and Connecticut are weighing whether to extend or allow mask mandates to expire. Delaware will remove school mask mandates March 31.

“The overwhelming sentiment on both sides of the aisle,” Murphy said Wednesday, “is we want to get to a place where we can live with this thing in as normal a fashion as possible” before the midterm election.

With Gov. Ron DeSantis and Gov. Greg Abbott (R) leading the way, many red states banned mask mandates in the summer, which Democrats strongly fought in the courts. Currently, eight states have banned mask mandates, and 16 are still mandating masks, according to the National Academy for State Health Policy. 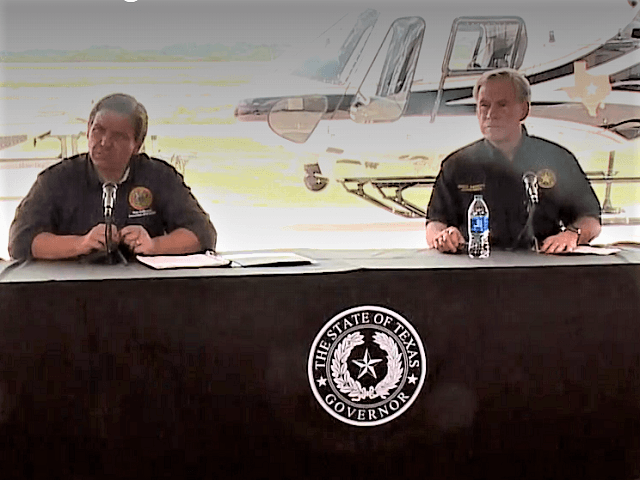 Some Democrats worry the pivot towards allowing individuals the freedom to mask up or not may be too soon and may reflect poorly on President Joe Biden’s promise to shut down the virus if another Chinese coronavirus variant attacks the nation.

“No one wants a repeat of last July,” a Democrat strategist told the Hill. “We can’t spike the football when we’re dealing with a huge unknown.”

But the White House’s coronavirus response director, Jeff Zients, told reporters Wednesday the nation is inching closer to when the coronavirus will no longer “disrupt our daily lives.”

“Our progress over the last year and the tools we now have certainly allow us to get closer to a time when COVID doesn’t disrupt our daily lives but is something we protect against and treat,” he said. “As we make more progress against omicron, we’ll, you know, get closer to that point.”

The Democrats’ pivot from “mandate culture” towards reaching a “new normal” comes as the midterms are approaching. Polling indicates the coronavirus is no longer the most urgent crisis for the Democrat regime to solve. The economy now outranks the coronavirus, and, specifically, the 40-year-high inflation is of greatest concern for Americans.

As Biden tries to shift to a new normal after more than a year as president, his polling numbers on the coronavirus have sunk. In January, a majority of Americans disapproved of his handling of the pandemic by a seven-point spread. In December, a majority approved by a six-point spread, a change of 13 points. Indeed, more Americans have died under Biden’s management of the pandemic than did under Donald Trump’s. 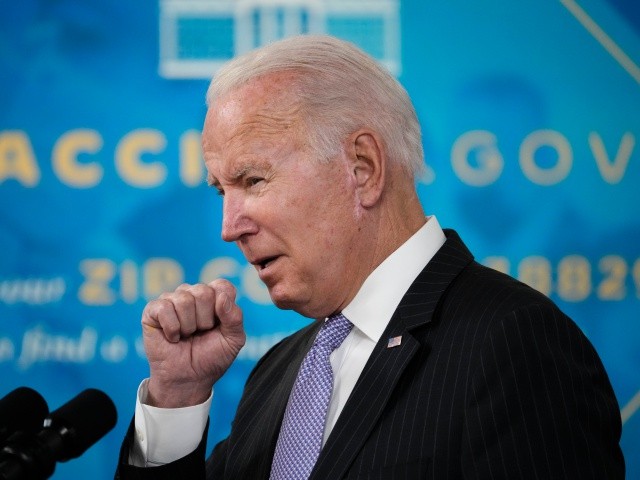 U.S. President Joe Biden speaks about the authorization of the Covid-19 vaccine for children ages 5-11 in the South Court Auditorium on the White House campus on November 3, 2021 (Photo by Drew Angerer/Getty Images).

Overall, Biden’s average approval rating is hovering around the low 40s, his lowest mark at 33 percent.

Biden’s tanking approval rating is a worry for Democrats heading into November elections, as this may become a red wave victory for Republicans, who have slammed Biden’s abdication of complicated policy decisions as being passed on to one select group of health experts.