California governor Gavin Newsom (D) said the killer remains a threat to the public and hasn’t taken responsibility for a crime that added a dark page to the annals of U.S. history.

Kennedy, a Democratic U.S. senator from New York, was shot within moments of claiming victory in California’s pivotal Democratic presidential primary. Five others were wounded during the shooting at the Ambassador Hotel in Los Angeles.

Sirhan Sirhan later said he resented Kennedy partly because of his support for Israel. He shouted he had killed Kennedy “for my country” at the scene of the crime.

As Breitbart News reported, Sirhan Sirhan’s initial parole request was granted last August on the 16th try, thanks in part to the decision of George Soros-based Los Angeles County District Attorney George Gascón not to oppose his parole application.

SHOCK: A parole board in California voted Friday in favor of the release of Sirhan Sirhan, the Palestinian who assassinated Robert F. Kennedy. https://t.co/wV0aPY8O4J

AP reports Newsom has now rejected a recommendation from a two-person panel of parole commissioners who said Sirhan, 77, should be freed. The panel’s recommendation in August had divided the Kennedy family, with two of RFK’s sons — Douglas Kennedy and Robert F. Kennedy Jr. — supporting his release, and their siblings and mother vehemently opposing it.

In his decision, Newsom said the assassination was “among the most notorious crimes in American history,” Aside from causing Kennedy’s then-pregnant wife and 10 children “immeasurable suffering,” Newsom said the killing “also caused great harm to the American people.” 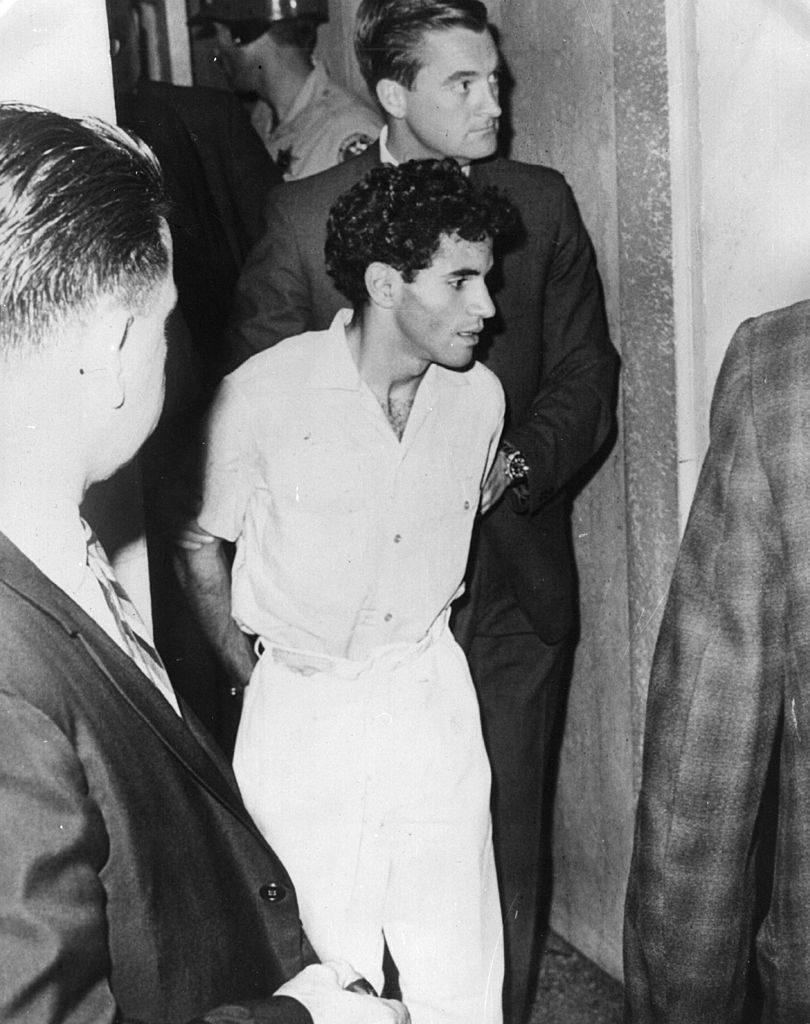 Sirhan Sirhan, charged with the assassination of Sen. Robert Kennedy during a campaign stop in California, is the subject of investigation by U.S. authorities after an Arab government provided new evidence about his identity. (Keystone/Getty)

It “upended the 1968 presidential election, leaving millions in the United States and beyond mourning the promise of his candidacy,” Newsom wrote.

He said Sirhan still lacks insight, refuses to accept responsibility and has failed to disclaim violence committed in his name, according to AP. That adds “to his current risk of inciting further political violence,” Newsom wrote.

Kennedy’s widow, Ethel, and six of his children hailed Newsom’s decision in a statement that called RFK a “visionary and champion of justice” whose life “was cut short by an enraged man with a small gun.” 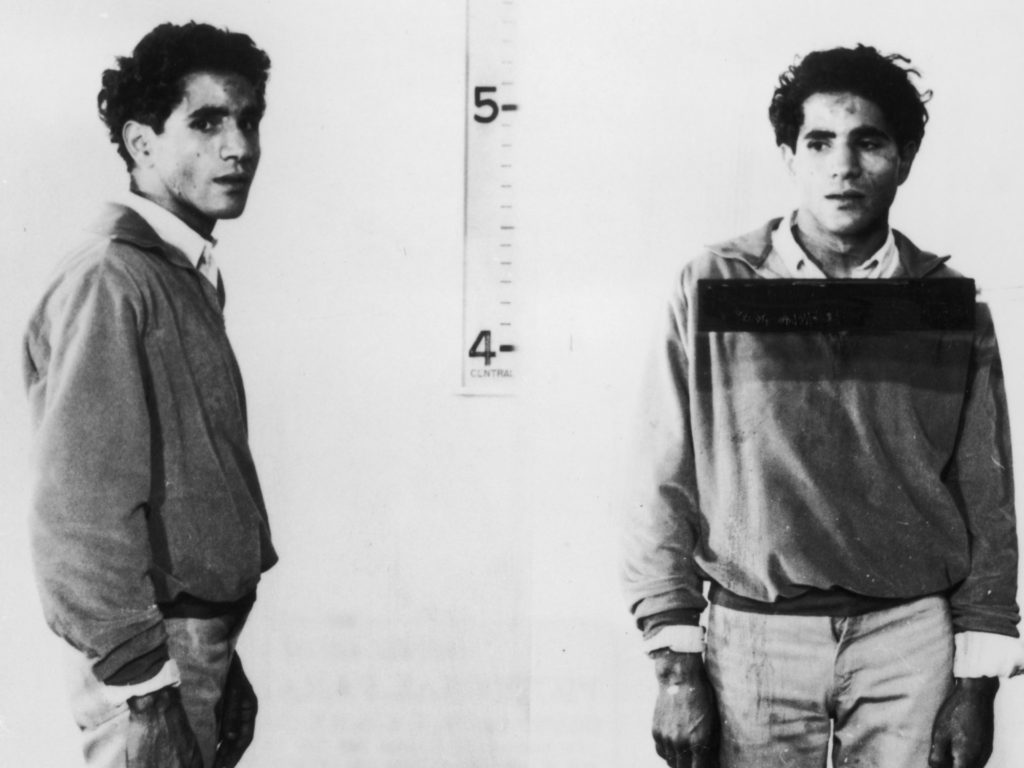 “The political passions that motivated this inmate’s act still simmer today, and his refusal to admit the truth makes it impossible to conclude that he has overcome the evil that boiled over 53 years ago,” they wrote.

The panel’s decision was based in part on several new California laws since he was denied parole in 2016 — the 15th time he’d lost his bid for release.

Sirhan originally was sentenced to death, but that sentence was commuted to life when the California Supreme Court briefly outlawed capital punishment in 1972.