Actor-rapper Ice Cube has reportedly departed the Sony movie "Oh Hell No" after he refused the COVID-19 vaccine.

Actor-rapper Ice Cube has reportedly departed the Sony movie Oh Hell No after he refused the COVID-19 vaccine.

Ice Cube will no longer star alongside actor Jack Black in the comedy movie after declining a request from producers to get vaccinated, according to a report in The Hollywood Reporter. As a result of his decision, Ice Cube is walking away from a $9 million payday on the movie.

Oh Hell No was set to begin shooting this winter in Hawaii but is now reportedly pushing back its start date as it looks to replace the actor.

Hollywood doesn’t have an industry-wide vaccine mandate for movie or TV shoots, with individual productions developing their own rules regarding the vaccine. The result has sometimes been chaos, with the vaccine debate reportedly pitting co-stars and co-workers against each other and causing delays on expensive productions. 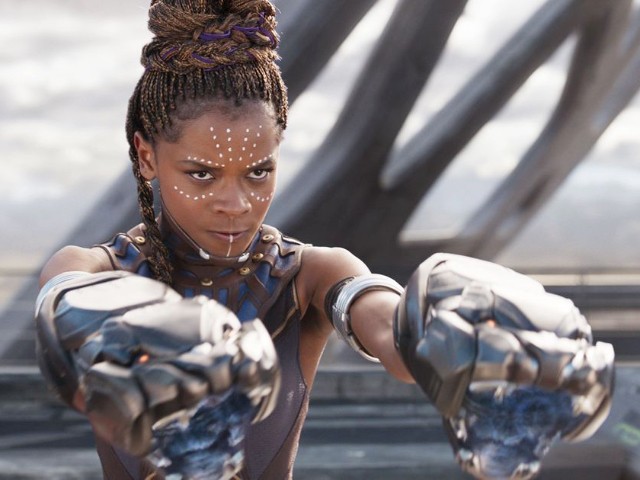 Other celebrities who have publicly expressed reservations about the vaccine or vaccine mandates include rapper Nicki Minaj, rock icon Eric Clapton, and comedian Jim Breuer.

Ice Cube has been a promoter of masks, reportedly donating 2,000 masks in August to students at Bacone College in Oklahoma.

The rapper-turned-actor has not been shy about bucking left-wing Hollywood groupthink to follow his own beliefs. During last year’s presidential race, Ice Cube gravitated toward former President Donald Trump by working with the president’s campaign on an economic and educational plan for black Americans.

As a result, Ice Cube was ridiculed by the mainstream media for crossing the political divide. MSNBC’s Joe Scarborough accused him of siding with racists, while NBC’s Saturday Night Live mocked him in a comedy sketch.