Mj Rodriguez, who was born male and later transitioned to female, played the role of Blanca Evangelista in the FX series Pose, which recently concluded its three-season run. Rodriguez will compete against biologically female stars Olivia Colman and Emma Corrin for The Crown; Uzo Aduba for In Treatment; Elizabeth Moss for The Handmaid’s Tale; and Jurnee Smollett for Lovecraft Country.

The first openly transgender performer nominated for an acting Emmy was Laverne Cox, who has been nominated four times as a guest actress for Netflix’s Orange Is the New Black.

Mj Rodriguez landed on the cover of Entertainment Weekly‘s Pride issue this year, with the quote “My job is to show them how much of a woman I am.”

The actor’s first major role was playing the character Angel, a male drag performer, in an off-Broadway production of Rent in 2011. The actor reportedly still identified as male while performing in the musical and began transitioning shortly thereafter. 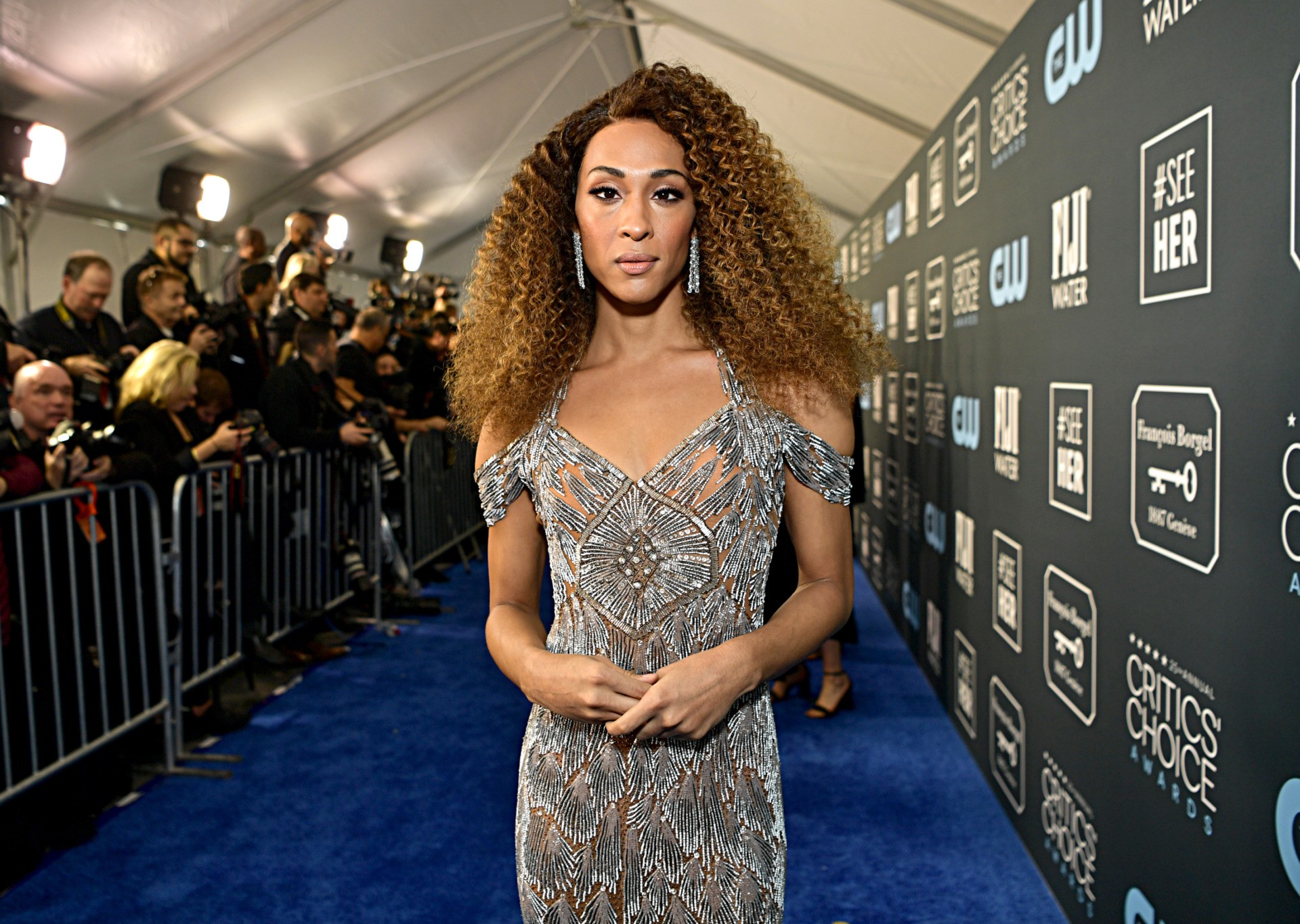 The Emmy Awards is one of a growing number of entertainment awards shows that has changed its rules in order to promote “inclusiveness.” Last year, the Television Academy announced it was increasing the number of nominations per category, with some acting categories now having as many as eight nominees.

In a statement, the academy said the rule change was to “allow for more inclusiveness in the recognition of excellence.”

The Oscars and the BAFTAs have both announced new diversity requirements intended to make their nominations more inclusive.