Chris Brown shared his thoughts in a since-deleted Instagram post in which he also defended the athlete’s right to decide his own medical care, according to multiple reports.

“I stand with my brother,” Brown wrote. “WHOEVER DON’T LIKE IT … Go live your damn life .. IT’S HIS CHOICE AND A DAMN GOOD ONE.” Brown also said he was “ALWAYS IN MY BROTHERS CORNER.” 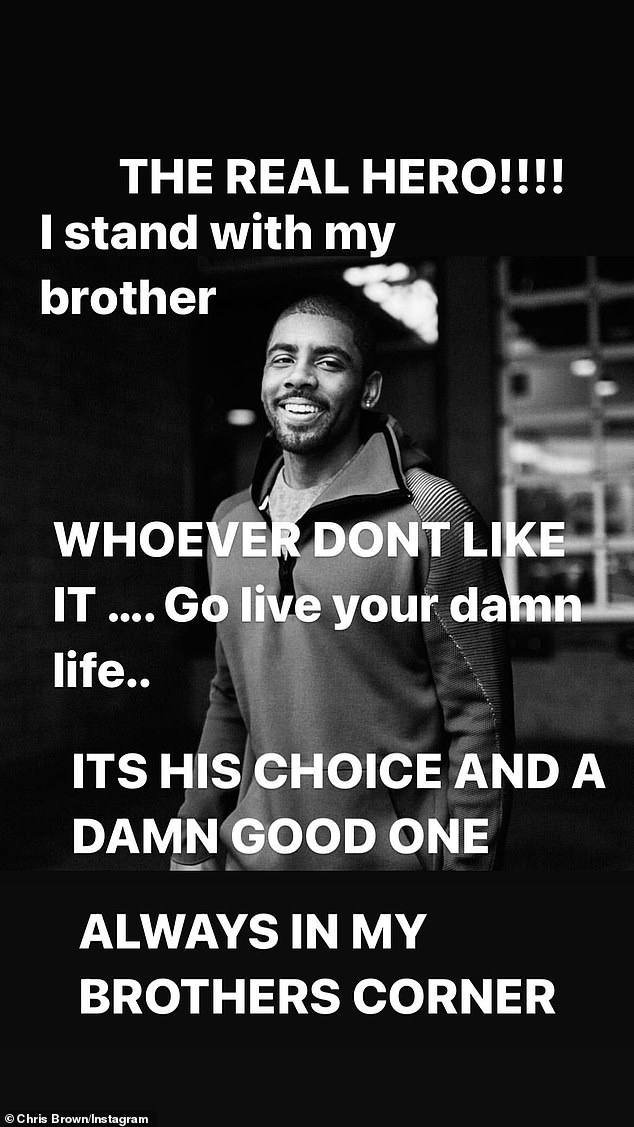 As Breitbart News reported, the Brooklyn Nets have sidelined Irving and announced he will sit out until he can prove he has taken any of the coronavirus vaccines. The decision has set off a firestorm of debate within the NBA over  vaccine mandates. 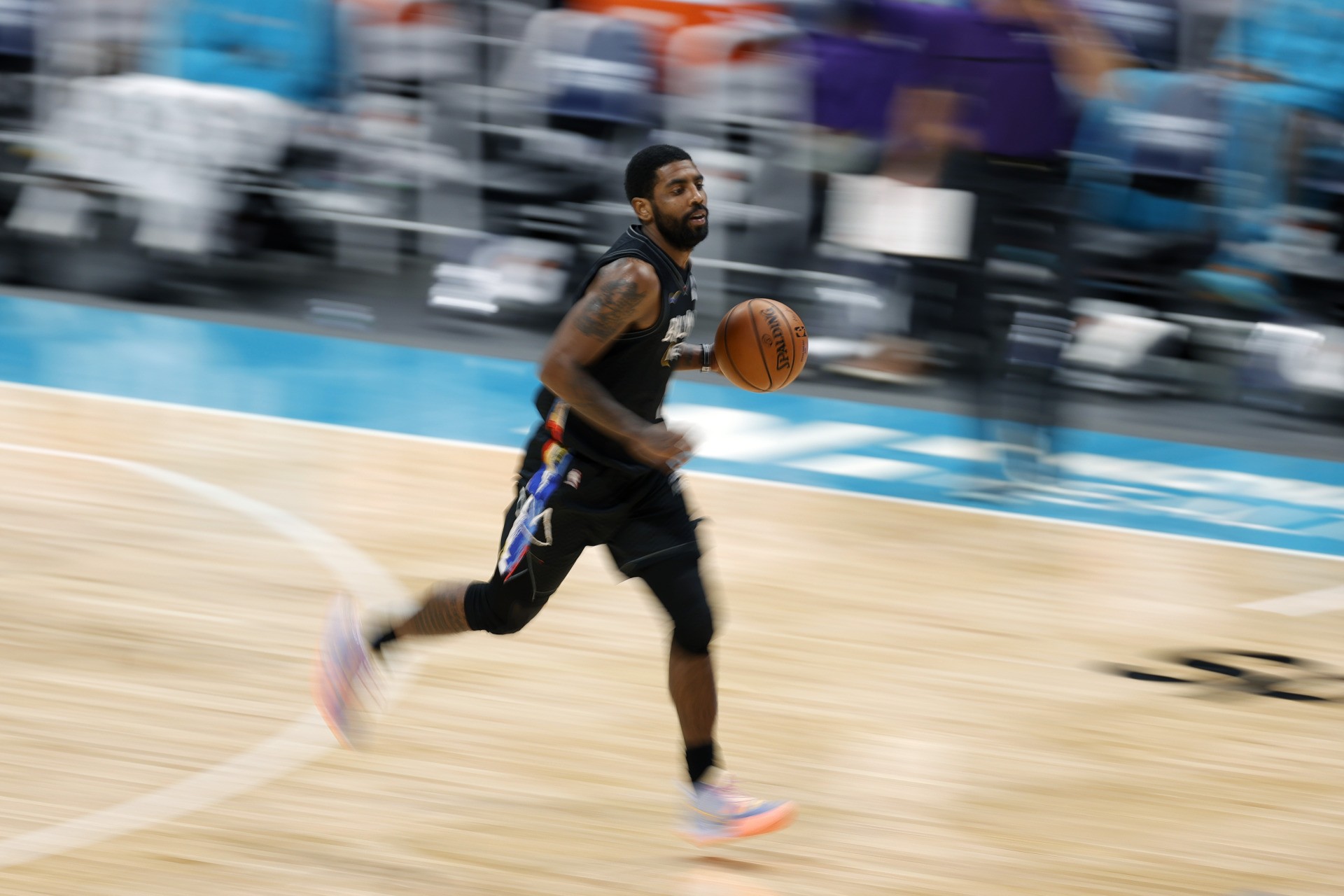 Last week, Irving issued a statement saying that his stance against taking the coronavirus vaccine is about being true to himself. “This is about my life and what I am choosing to do,” he said. “People are losing their jobs to these mandates. People are having to make choices
with their own lives.”

“The financial consequences, I know I do not want to even do that,” he added. “But it is reality that in order to be in New York City, in order to be on a team, I have to be vaccinated. I chose to be unvaccinated, and that was my choice, and I would ask you all to just respect that choice.”

A federal judge has struck down one of President Joe Biden’s four COVID vaccine mandates, ruling that it violates federal law to force healthcare providers to fire doctors and nurses who object to the vaccination. One mandate down, three to go.