In more bad news for Biden, in addition, by a 25-point margin, voters believe his proposed Build Back Better spending plan would push inflation higher and by six points they think it would hurt the economy.

The Fox Business poll finds when it comes to rising prices, twice as many think the Biden administration’s actions are a hinder not a help.

“One thing the president has going for him is low expectations,” says Democratic pollster Chris Anderson, who along with Republican counterpart Daron Shaw, conducts polls for the news outlet.

“If the spending plans start to have positive impacts in people’s lives, maybe some will reconsider their view of Biden.”

About four in ten say inflation is the biggest issue facing the economy.  That’s more than double the number who say the deficit or income inequality.  Fewer than one in ten say supply chain issues, labor shortages, government regulations, or big tech monopolies. 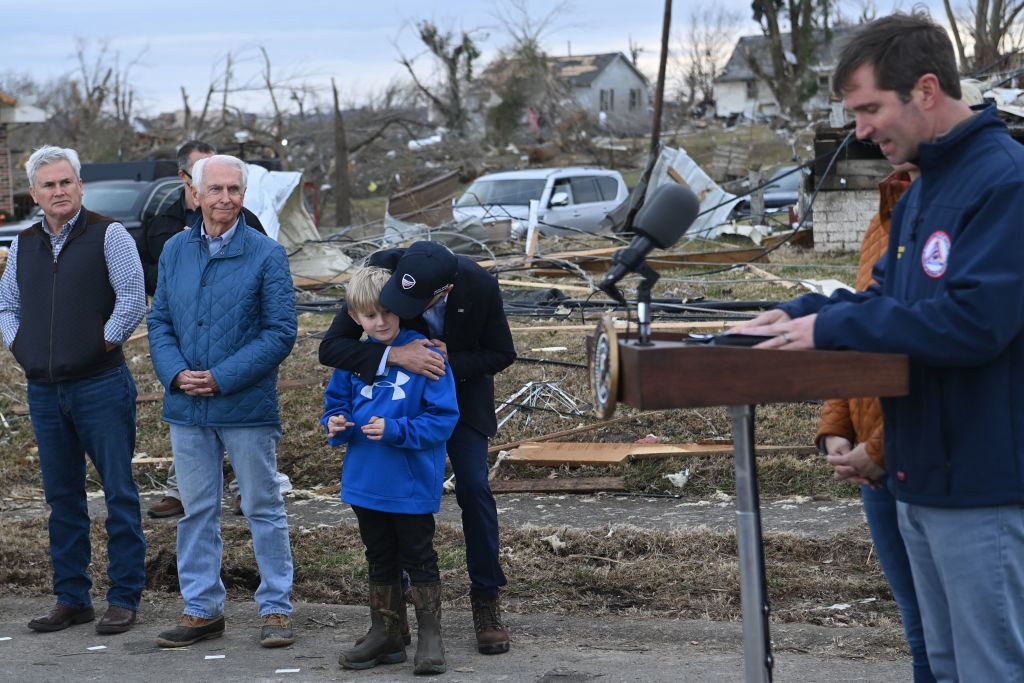 This jump is an indication that inflationary pressures continue to build and push expected inflation well above the Federal Reserve’s target rate of two percent.

The Atlanta Fed said Wednesday that its latest survey of U.S. businesses showed that long-term inflation expectations had increased.

The Fox poll includes interviews among 1,002 registered voters nationwide randomly selected from a national voter file and spoke with live interviewers on both landlines and cellphones. The total sample has a margin of sampling error of plus or minus three percentage points.

The full Fox polling data can be found here.