The Golden Globes was always a fake awards show and no one was more open about this than the Globes itself. Year after year, the televised ceremony made fun of its own lack of scruples, inviting the public to laugh along with the big joke. And everyone was happy to do so, especially NBC and the corporate entertainment media, which made a fortune on advertising.

So when the Los Angeles Timesdropped the not-so-surprising news that the people behind the Globes — the Hollywood Foreign Press Association — were a bunch of junket whores with passports who accepted studio bribes and had no black members to boot, everyone in Hollywood went “duh” but then had to pretend they were shocked — shocked! — that such corruption could exist.

Almost instantly, the Globes went from Hollywood’s second most important awards show to industry leper. On Sunday, a much-diminished version of the annual show is set to take place, but it won’t air or stream live, so complete is the ceremony’s excommunication. But as anyone with a passing familiarity with awards season knows, the real scandal isn’t the HFPA’s corruption, which was an open secret. And it certainly wasn’t the group’s lack of diversity, a red herring if there ever was one.

The true corruption lies with the corporate news media, which eagerly played along with the charade because they were making too much money. They gave the Globes an air of legitimacy instead of holding it accountable. That they should then turn around and throw the Globes under the diversity bus was not only the epitome of misdirection, but also a convenient way of absolving themselves of their complicity in the whole affair. 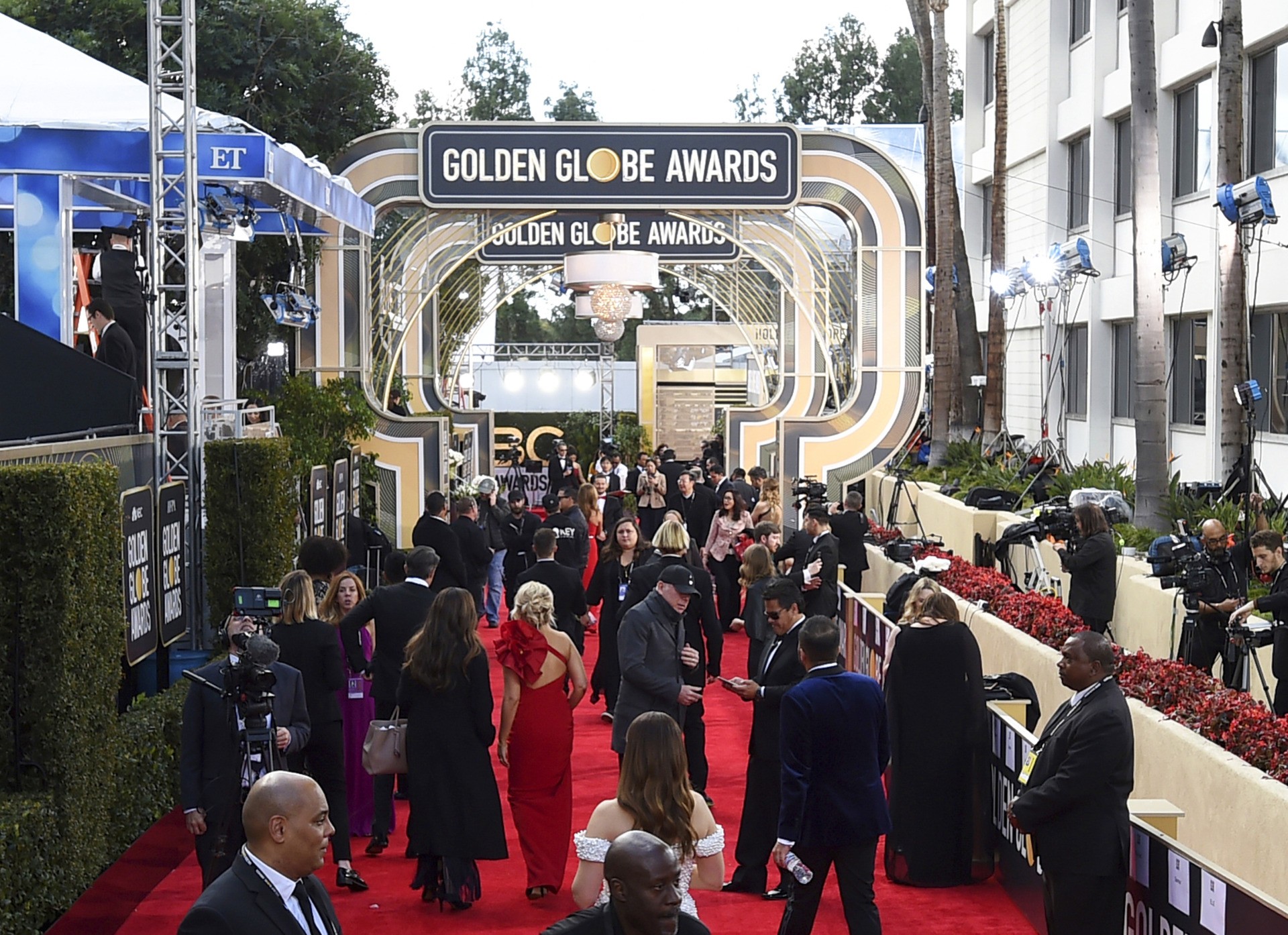 How do we know this? As with politics, the timing never lies. When I was an entertainment reporter at the LA Times, I pitched the Globes-corruption story on more than one occasion — as I suspect other reporters did, too — only to be met with silence from senior editors. They knew as well as we that the Globes was a cash cow for the newspaper as studios and networks bought pricey for-your-consideration ads to promote their movies and TV shows.

Now fast forward to last year when COVID-19 was wreaking havoc in Hollywood, turning the annual awards season into a virtual ghost town. With far fewer FYC ads to attract, and not much else to write about either, the entertainment media complex no longer had any need to protect the Globes and so they released the cancel mob on their one-time partner.

No one had more to gain from the “scandal” than NBC, which has broadcast the Globes for decades. The Comcast-owned network made a fortune on the annual ceremony, reportedly paying more than $20 million a year for the rights to air the show. Just three years ago, NBC renewed its contract with the HFPA and Dick Clark Productions for another eight years.

Then ratings started to tank as woke fever took over Hollywood, turning the once free-wheeling ceremony into an insufferable lecture. Even anti-woke host Ricky Gervais couldn’t staunch the bleeding. Stuck for another eight years with a product in decline, what was NBC to do?

You get the picture. The network was among the first to denounce the Globes once the LA Times story broke, saying it was canceling the 2022 broadcast. If it were smart, NBC would be capitalizing on the controversy to renegotiate its contract, which you can bet it is. In fact, it might have been the whole purpose of the “scandal.”

The Golden Globes deserves its ignominious fate. But so too do the show’s corporate media enablers who will never hold themselves accountable.