Filmmaker Jane Campion, whose Netflix western The Power of the Dog is generating serious Oscar buzz, is raising money to help women gain access to abortion in Texas, aiming to generate a total of $20,000 in donations for three Texas abortion advocacy groups.

Campion is teaming up with Indiewire film critic David Ehrlich for the fundraiser, which will benefit Avow Texas, The Lilith Fund, and West Fund. In a tweet announcing the drive, Ehrlich said Campion herself selected the three abortion groups.

The fundraiser’s GoFundMe site urges people to donate to these “three extraordinary non-profits which — like so many women in Texas clinging to what’s left of their reproductive rights — are in urgent need of support.”

if you like these videos & want me to make another one for 2022, please consider donating to this fundraiser I've created in collaboration with Jane Campion — she's selected 3 urgent non-profits that provide abortion access to women in Texas. $20,000 goal! https://t.co/TZdUcUyts0pic.twitter.com/vU0oUdIVJF

The entertainment industry has united in opposition to the Texas Heartbeat Act, which was enacted in September, making Texas the first state in the nation to enact a “heartbeat” abortion law that bans abortions once a fetal heartbeat is detected.

As Breitbart News reported, the Texas measure contains an enforcement mechanism allowing any private citizen to file a civil lawsuit against an abortion provider or any other individual who “aids or abets” a “criminal abortion.” 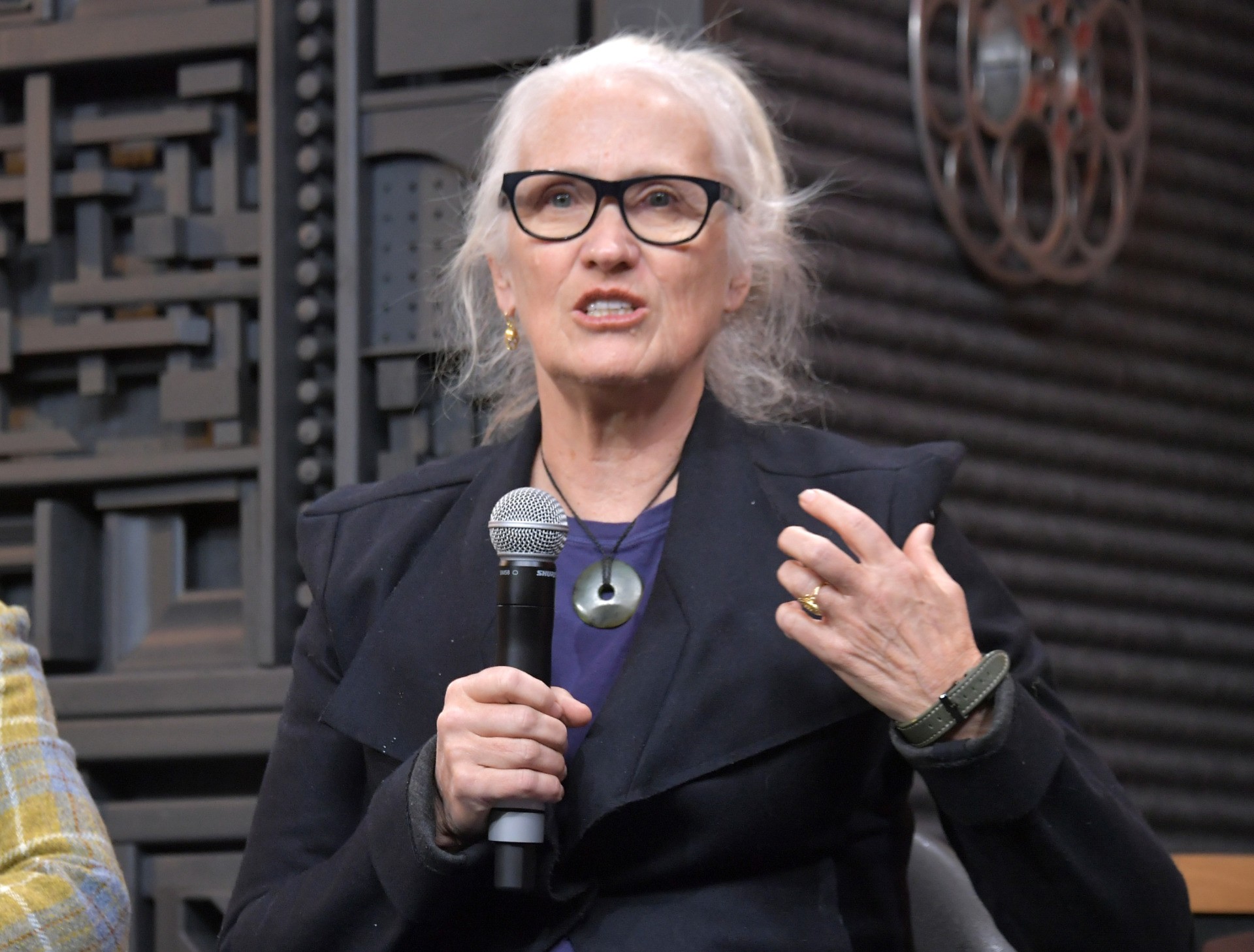 Jane Campion is widely expected to earn a directing Oscar nomination for The Power of the Dog, a period western set in Montana that follows two ranching brothers (Benedict Cumberbatch and Jesse Plemons) whose lives are disrupted by the arrival of a widow (Kirsten Dunst) and her son.

The New Zealand filmmaker previously won an Oscar for her screenplay for the 1993 movie The Piano.

Earlier this year, Campion spoke about the #MeToo movement, comparing it to the end of the Cold War. “It’s like the Berlin Wall coming down or the end of Apartheid for us women,” she reportedly said at the Venice Film Festival.