Lena Dunham, who has called abortion an act of “bravery” and “self-knowledge,” wants to adopt children now that she is in her mid 30’s, saying “I don’t feel like turning 38 without a child.”

The star of HBO’s Girls spoke about her burgeoning maternal instincts in an interview with The Hollywood Reporter. Dunham said she wants to adopt, though she has eased up on the timeline since entering a relationship with her now-husband, musician Luis Felber.

“It was like the last four years I’d been building a boat and now was my time to sail it and see if it sunk or not,” she added. “And I was like, ‘Oh. It holds up on the water.’”

Dunham has been one of Hollywood’s most vocal proponents of abortion. As Breitbart News reported, the actress once said she has never had an abortion, but wishes she had because it’s a sign of “bravery” and “self-knowledge.”

“I always thought that I myself didn’t stigmatize abortion,” Dunham said in an episode of her podcast, titled “Choice.” “I’m a – uh abortion rights activist, it’s a huge part of who I am,” she added, but then said she had distanced herself from the issue of abortion in the past. 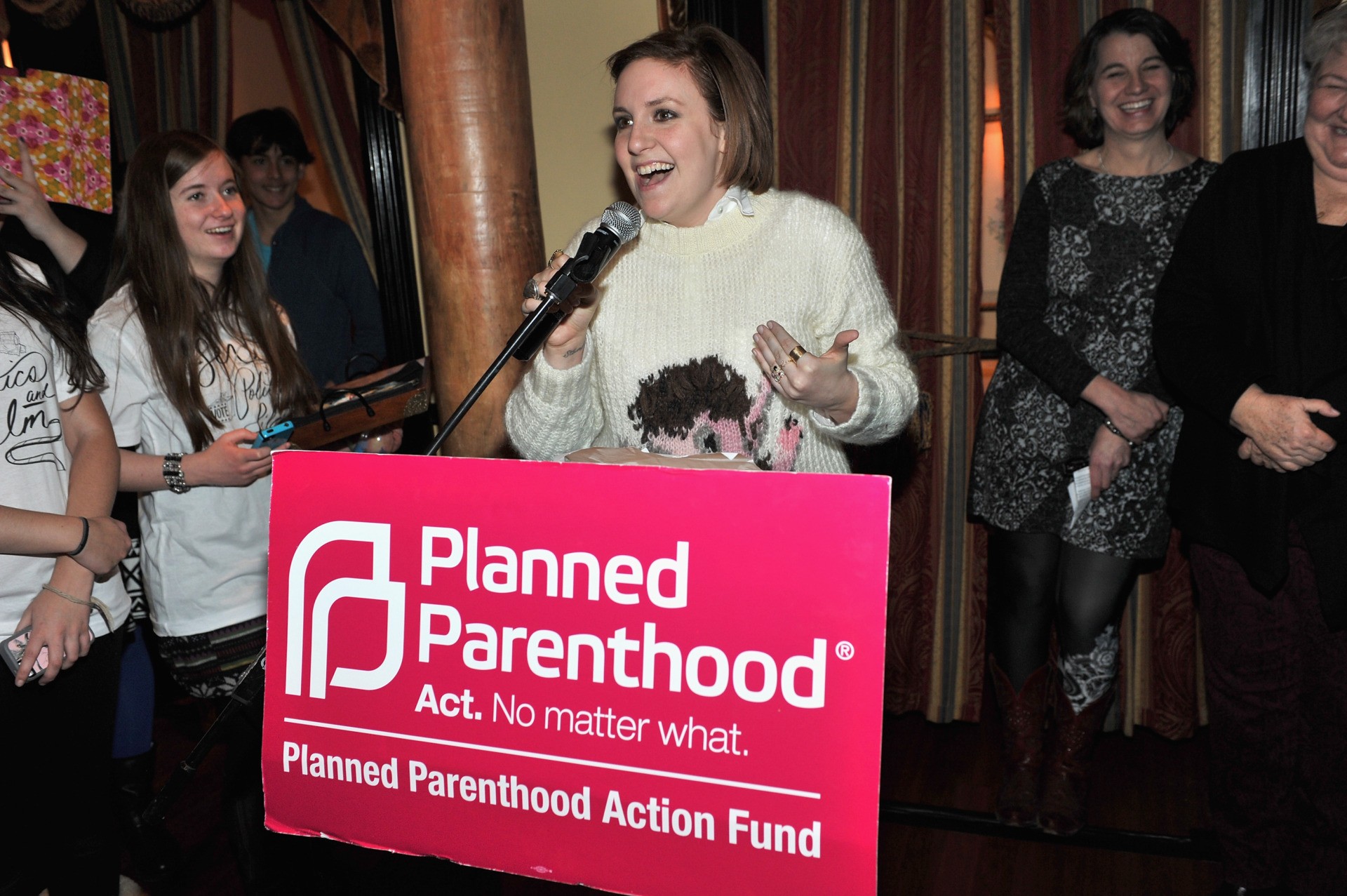 Dunham also spoke about the hate mail — much of which focused on her body — that she has received throughout her career, revealing that half came from other women.

“I think people would think it would be like Trump-loving men in the heartland,” she told the Reporter. “But it was women. Probably women with similar body types to me who had internalized the kind of hatred that we are supposed to have of our bodies. If they weren’t going to enjoy their body, then I sure as hell wasn’t supposed to enjoy mine.”