Talent agency CAA is solidifying its grip on Hollywood by acquiring rival ICM Partners in a mega deal that will consolidate talent representation and deal-making in the hands of an ever more powerful industry behemoth.

Creative Artists Agency — whose Century City headquarters is known in the industry as the “Death Star” — announced Monday it will acquire ICM for an undisclosed amount, reducing the number of major talent agencies in Hollywood from four to three. The new entity will be in a stronger position to compete with rival WME at a time when agencies are expanding into new businesses, including movie and TV production.

The acquisition also creates a Democratic powerhouse at a time when Hollywood talent agencies are aggressively ramping up their political representation and left-wing activism. Leaders at CAA and ICM have publicly backed Barack Obama and Joe Biden for the White House while also giving their support to the Black Lives Matter movement. 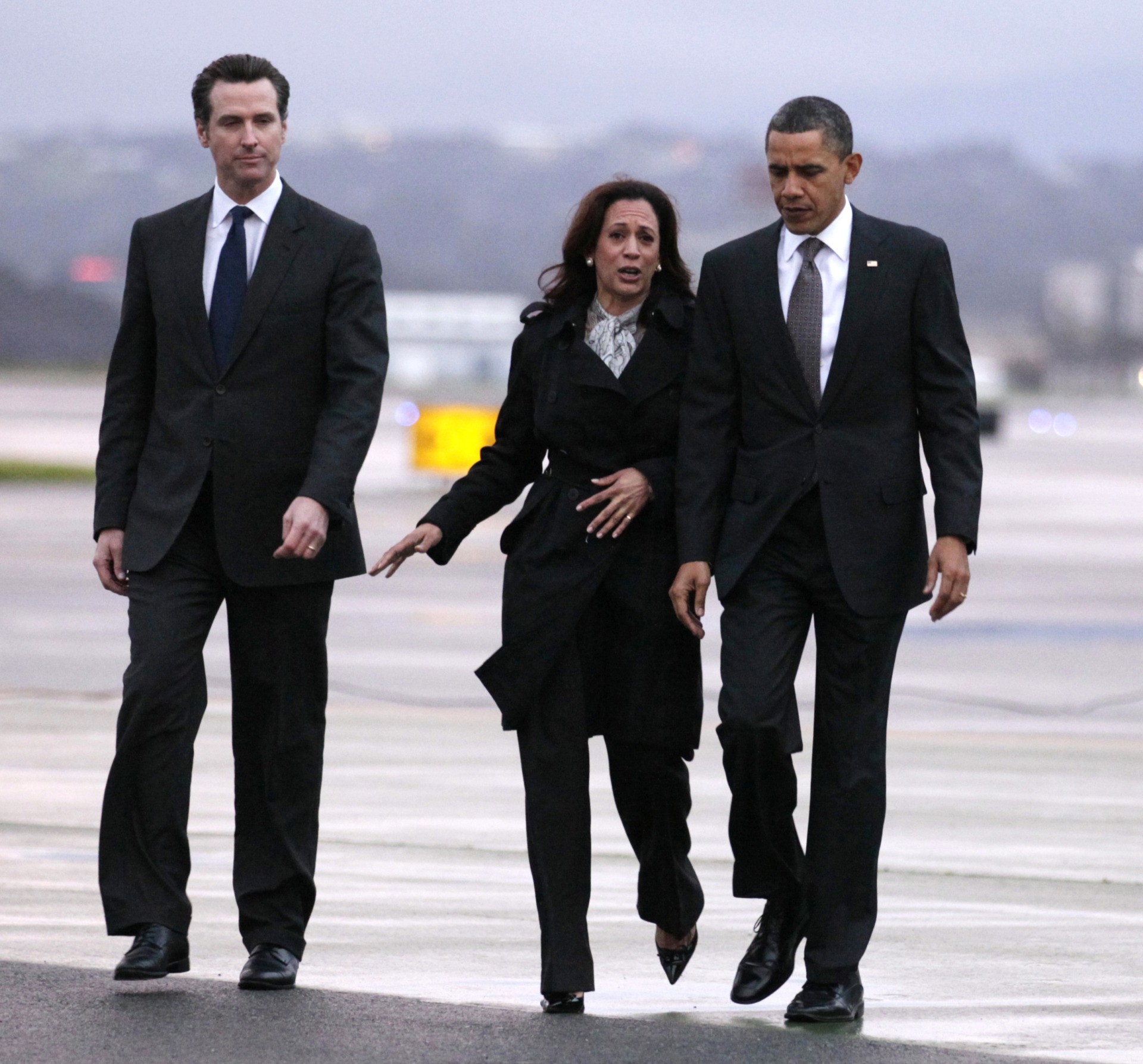 The acquisition has added more fuel to rumors that CAA’s owner is planning an initial public offering. CAA is majority owned by the private equity fund TPG, which is believed to be fattening up the agency to make itself look better for a possible bow on the stock exchange.

The agency came under fire during the Harvey Weinstein scandal, when some actresses including Rose McGowan and Courtney Love accused the company of covering up for Weinstein for years by sending actresses to meet him while knowing about his predatory history. 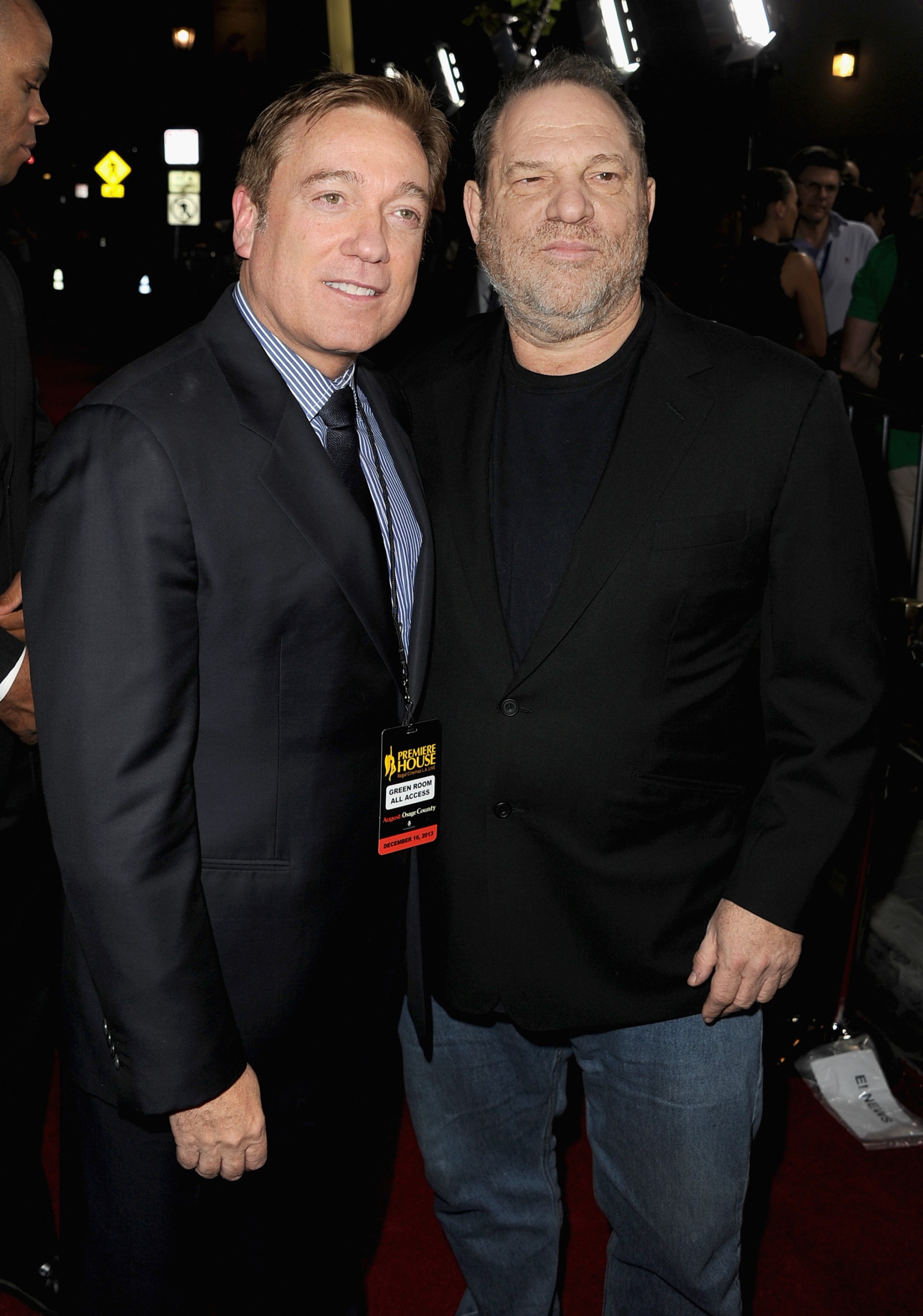 In response, CAA spearheaded the Time’s Up organization, which was supposed to help defend women from sexual misconduct in the workplace. But Time’s Up leadership recently collapsed during the Andrew Cuomo scandal, when it was revealed a senior Time’s Up official helped the former New York governor fight a sexual harassment accusation.