CNN is working hard to build hype for its new digital streaming service CNN+, which is set to debut before the end of March. But internal scandals keep usurping the spotlight, with CNN chief Jeff Zucker’s sex scandal becoming the latest bombshell to short-circuit the network’s publicity blitz.

In an unexpected announcement, Jeff Zucker resigned in disgrace Wednesday after it was revealed he has been in a sexual relationship with a subordinate, CNN’s chief marketing officer Allison Gollust, who used to work for former New York Gov. Andrew Cuomo (D). 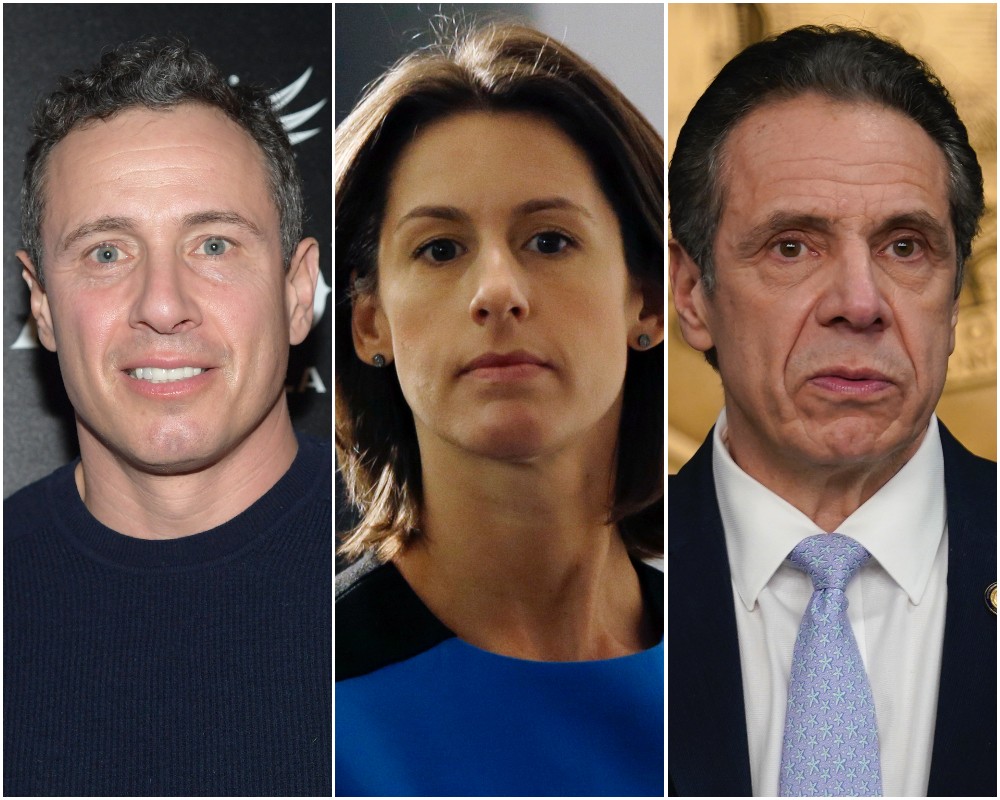 CNN’s never-ending PR nightmare has put the ratings-challenged network in a precarious state in the crucial few weeks before CNN+ greets the public. Zucker was a key force behind the conception of the streaming service and served as its biggest public cheerleader, saying it would signal the start of a new era for the company.

“We will offer consumers a streaming product that grows the reach and scope of the CNN brand in a way that no one else is doing. Nothing like this exists,” he said last year.

In a recent interview with the New York Times, Zucker said CNN+ will go beyond traditional news and commentary, offering a lighter touch in the form of lifestyle and sports content. “We do want a service that has a wider aperture and is broader than just today’s bleak news.”

Andrew Morse, CNN’s chief digital officer. told the newspaper that CNN+ will occupy a central place in the network’s operations. “What we’re building at CNN+ is not a side hustle.”

But with the network’s ratings in the toilet, questions abound as to whether CNN can persuade its shrinking audience to shell out a monthly subscription fee for the streamer on top of their cable bills. CNN hasn’t announced how much the streamer will cost but one unverified report put it at $5.99 a month.

As former President Donald Trump predicted, CNN has seen its ratings collapse since he left office in January, regularly coming in at a distant third place behind Fox News and MSNBC. The network’s Trump bump has vanished as viewers flee in droves, with the network averaging a mere 585,000 total viewers in primetime during one week in December, putting CNN in 17th place among all basic cable networks.

CNN’s biggest stars, including Brian Stelter, sometimes come in behind reruns of favorite sitcoms like The Golden Girls on TV Land, or kids shows like Paw Patrol and Spongebob on Nick Jr. 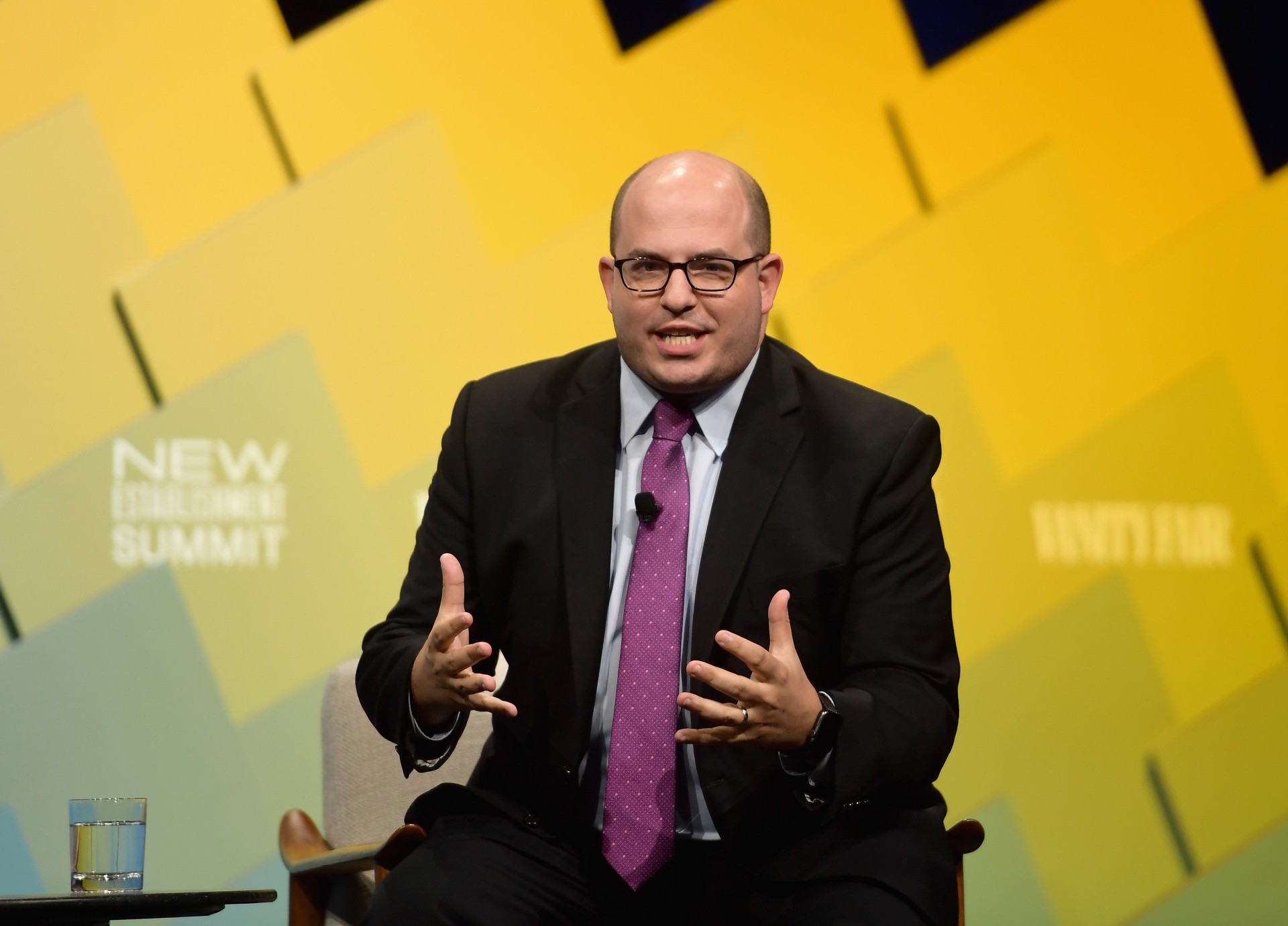 Many blamed Zucker for the network’s hard-left turn during the Trump years and thee subsequent ratings plummet.

Other scandals that have consumed CNN in recent weeks include the shocking news that two high-ranking network producers have resigned following scandals that both involved pedophilia.

Rick Saleeby, who was a senior producer for CNN’s “The Lead with Jake Tapper,” is under criminal investigation following a Project Veritas investigation alleging Saleeby solicited sexually explicit photos of an underage girl.

John Griffin, who worked as a senior producer on Chris Cuomo’s show, was arrested in December on child sex trafficking charges. He has pleaded not guilty to the charges, which include allegations that he used Kik and Google Hangout to “persuade parents to allow him to train their daughters to be sexually submissive.”Follow David Ng on Twitter @HeyItsDavidNg. Have a tip? Contact me at .